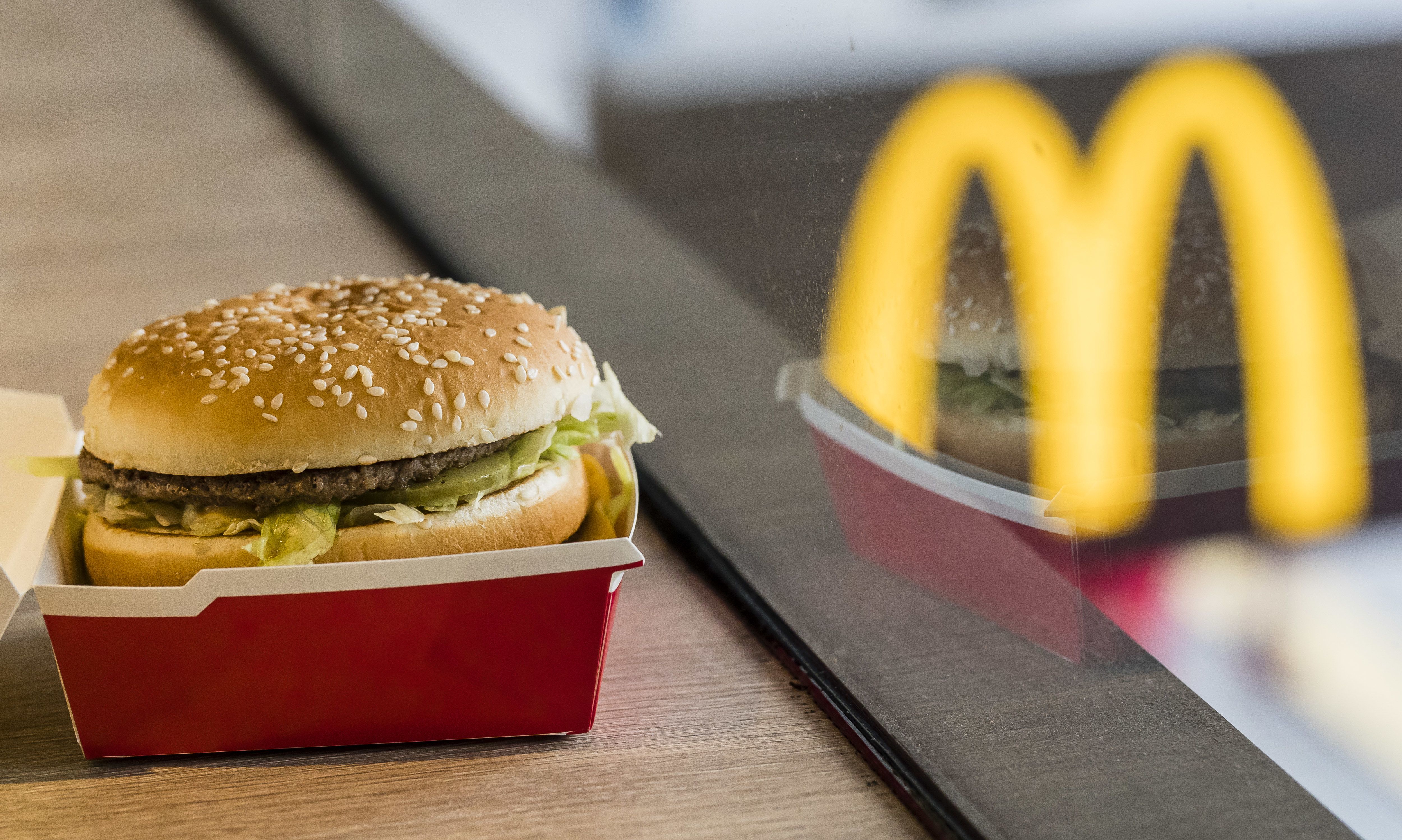 Despite pressure from consumers, McDonald’s is not announcing any plans to add a plant-based burger to its menu.

At its annual shareholder meeting Thursday, Silvia Lagnado, the company’s global chief marketing officer and director of its menu, said that the company was monitoring the plant-based meat alternatives but would not disclose any plans at this time.

“We obviously have to assess whether consumer demand [would be at a] level we believe would be sustained and make the right decision based on how the model works and the important complex considerations of our restaurant,” she said.

“I certainly know our teams are paying close attention and discussing this amongst each other and with some of the options that are out there,” he said. “So maybe more to come, but nothing much to say about it at the moment.”

McDonald’s has been under pressure in recent months to add a vegetarian-friendly burger to its menu as more and more of its competition has taken the plunge. Its German locations sell a plant-based burger made by food giant Nestle, but McDonald’s has said that individual markets decide what is best for their customers.

At the same time, the Chicago-based company has been simplifying its menu by removing its line of Signature Crafted sandwiches and burgers, trimming its late-night menu and allowing franchisees to scale back the all-day breakfast menu.

Rival Burger King, which is owned by Restaurant Brands International, is trying to roll out its Impossible Whopper nationwide by the end of the year. As it struggles to meet demand for its plant-based patty, Impossible Foods is increasing the number of hours and employees working at its plant.

Impossible’s competitor Beyond Meat sells its version of a plant-based burger to Carl’s Jr. and TGI Fridays, among other restaurants. Since it went public at the beginning of May, Beyond has seen its shares surge 229%.

CNBC’s 2019 Healthy Returns Summit: Full Panels
How Dell found its way and transformed with the changing times
To Top
error: Content is protected !!