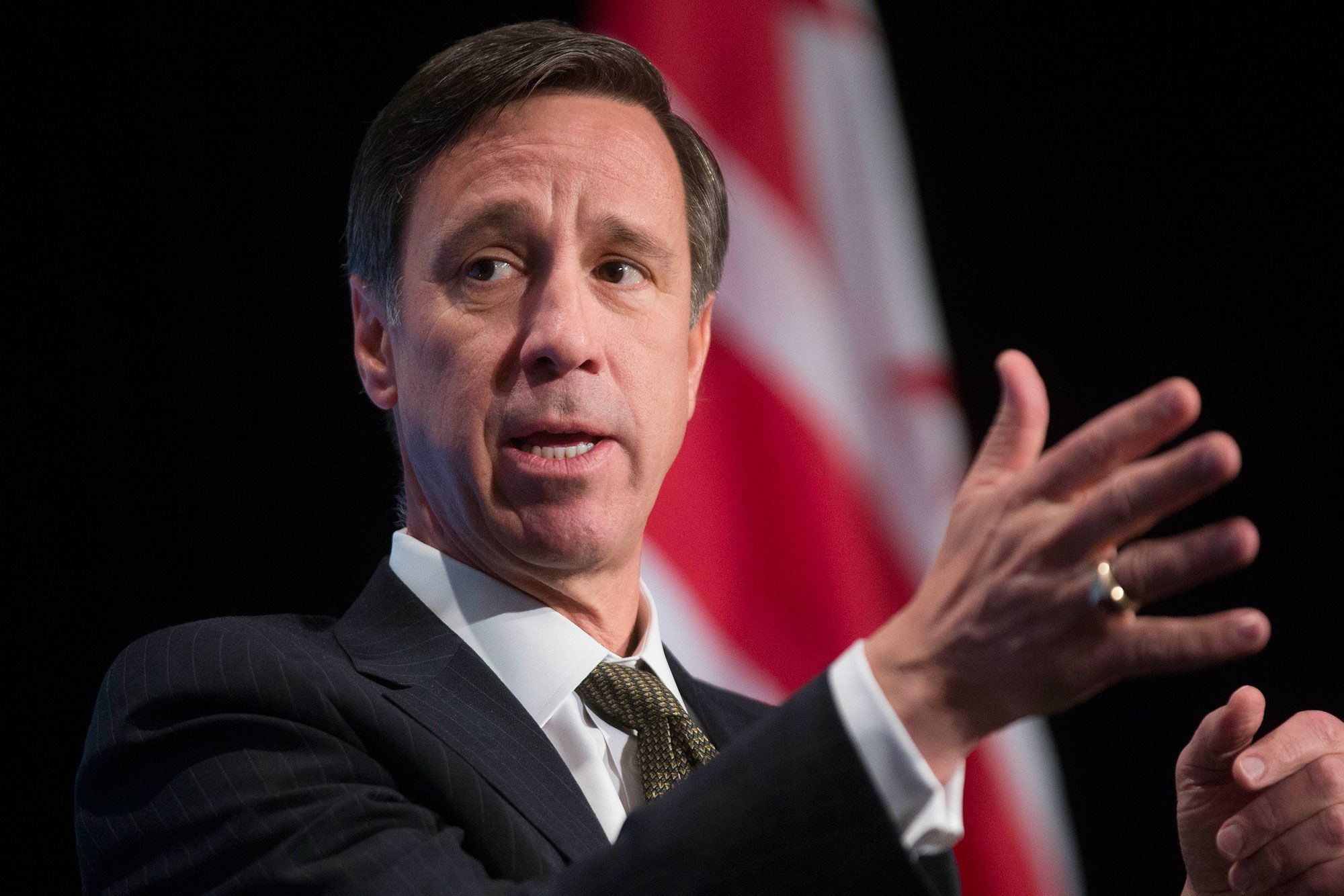 Hotel-chain Marriott International said on Friday Chief Executive Officer Arne Sorenson was diagnosed with stage 2 pancreatic cancer, but will continue in his role while being treated.

Sorenson will start treatment, beginning with chemotherapy next week, and surgery is expected by the end of 2019, the company said.

The cancer was discovered early and does not appear to have spread, Sorenson said in message to employees.

Sorenson, who joined Marriott in 1996, has since held a number of positions besides leading the nearly $14 billion acquisition of Starwood Hotels & Resorts Worldwide in 2016.

In March, Sorenson apologized before a U.S. Senate panel for a massive data breach involving up to 383 million guests in its Starwood hotels reservation system and vowed to protect against future attacks.

Marriott is scheduled to announce first-quarter earnings next week.

Too much regulation will hand tech leadership to China
Warren Buffett on how quickly his role in Anadarko saga came together
To Top
error: Content is protected !!