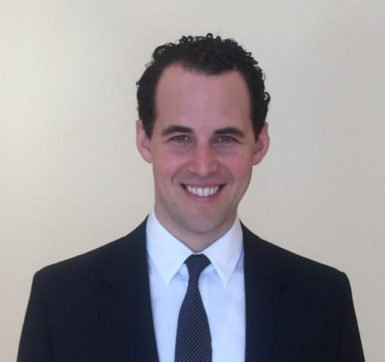 Marianne Boesky Gallery, with locations in New York and Aspen, Colorado, has named Bradford Waywell as senior director of sales and acquisitions, to start in September. He will rejoin Boesky, where he worked as a sales director from 2011 to 2012, Waywell, after a stint as director of New York’s Edward Tyler Nahem Fine Art.

In his new role, Waywell will oversee Boesky’s expansion of its secondary-market business and support sales for the gallery’s artists. His appointment follows those of Stephanie Gabriel as director and Sara Putterman as marketing and communications coordinator, both of whom began working at the gallery in February.

Waywell has previously held leadership positions at Skarstedt (of New York and London), Di Donna Galleries (New York), and the since-disbanded Blain Di Donna Gallery (New York). From 2007 to 2010, he worked at the Zurich-based Galerie Gmurzynska as the primary artist liaison to Robert Indiana, Will Cotton, Hanna Liden, and Karl Lagerfeld, along with the estates of Yves Klein, David Smith, and Louise Nevelson.

In a statement, dealer Marianne Boesky said of Waywell, “His keen eye and wide-ranging relationships with collectors, curators, and artists are incredible assets. With my vision to grow equally the gallery’s primary and secondary market business, I know Brad’s experience will prove invaluable.”