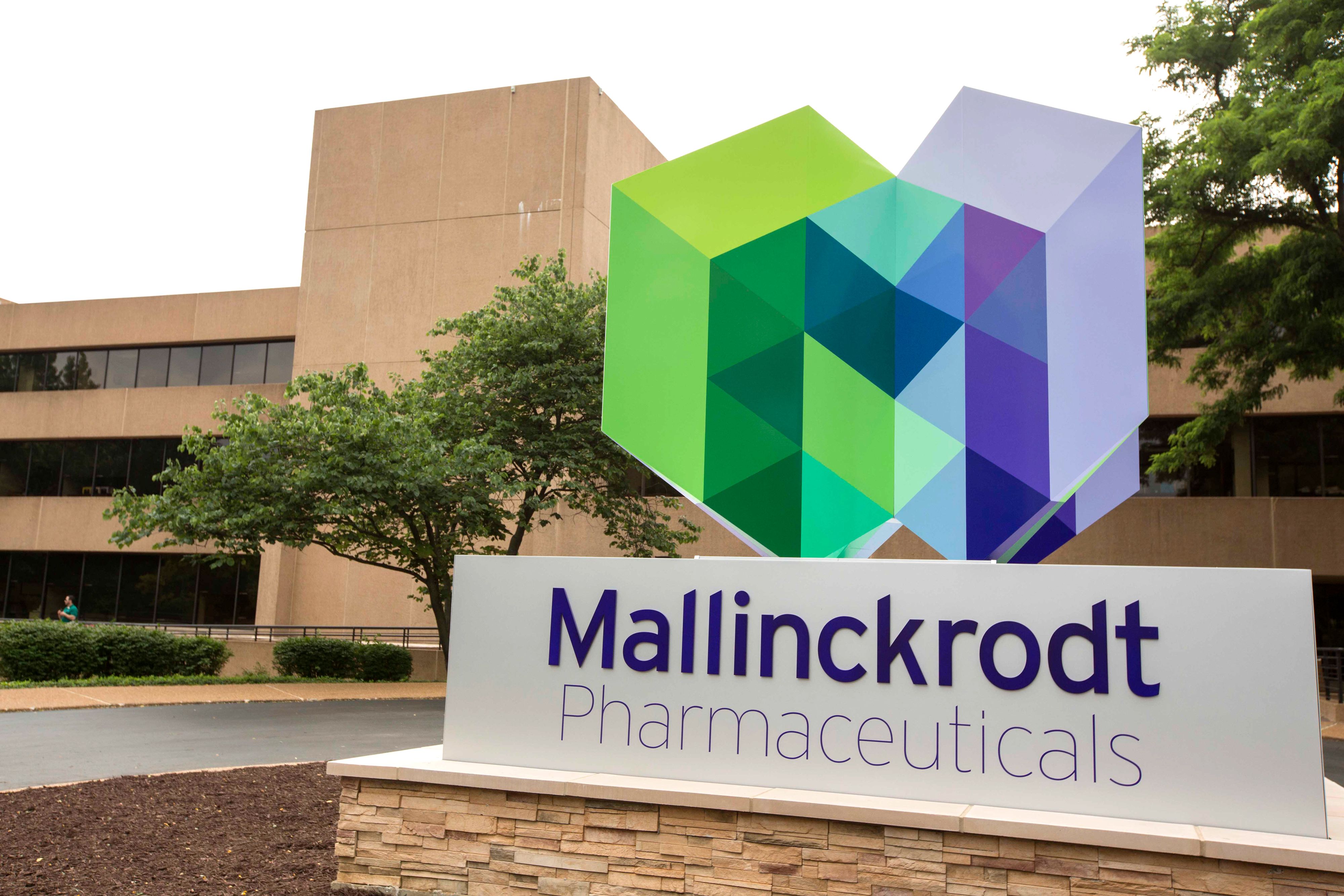 The Mallinckrodt Pharmaceuticals sign at the company’s offices in St. Louis.

Mallinckrodt Pharmaceuticals soared in premarket trading Tuesday after the company released first-quarter earnings that beat Wall Street’s expectations and raised its profit outlook for the year.

The drugmaker’s shares jumped by more than 9% in premarket trading. Mallinckrodt attributed its strong performance to sales of hospital products and generic drugs.

Here’s how the company did compared with average analyst estimates compiled by Refinitiv:

“We have started 2019 with continued strong operational execution, achieving robust top- and bottom-line growth, and resulting in significant cash generation as we continue to transform our company,” CEO Mark Trudeau  said in a statement. “The hospital portfolio continued its positive momentum, and as anticipated we saw the return to growth reported for the Specialty Generics products.”

Sales of one of the company’s best-performing drugs, H.P. Acthar Gel, fell 8.2%, bringing in $223.9 million compared to last year’s $243.8 million. The company said it still expects sales for the drug to exceed $1 billion this year.

According to analysts at Mizuho, the miss in net sales for the Acthar Gel seemed to be priced into the stock already.

“The Acthar miss was likely already in the stock to some extent, in our view, but remains an important driver of the stock during earnings,” the Mizuho analysts said.

Elon Musk Tesla promises ‘a lot of horse—t’
Unsophisticated investors overreact on Medicare for All: Ex-Aetna CEO
To Top
error: Content is protected !!