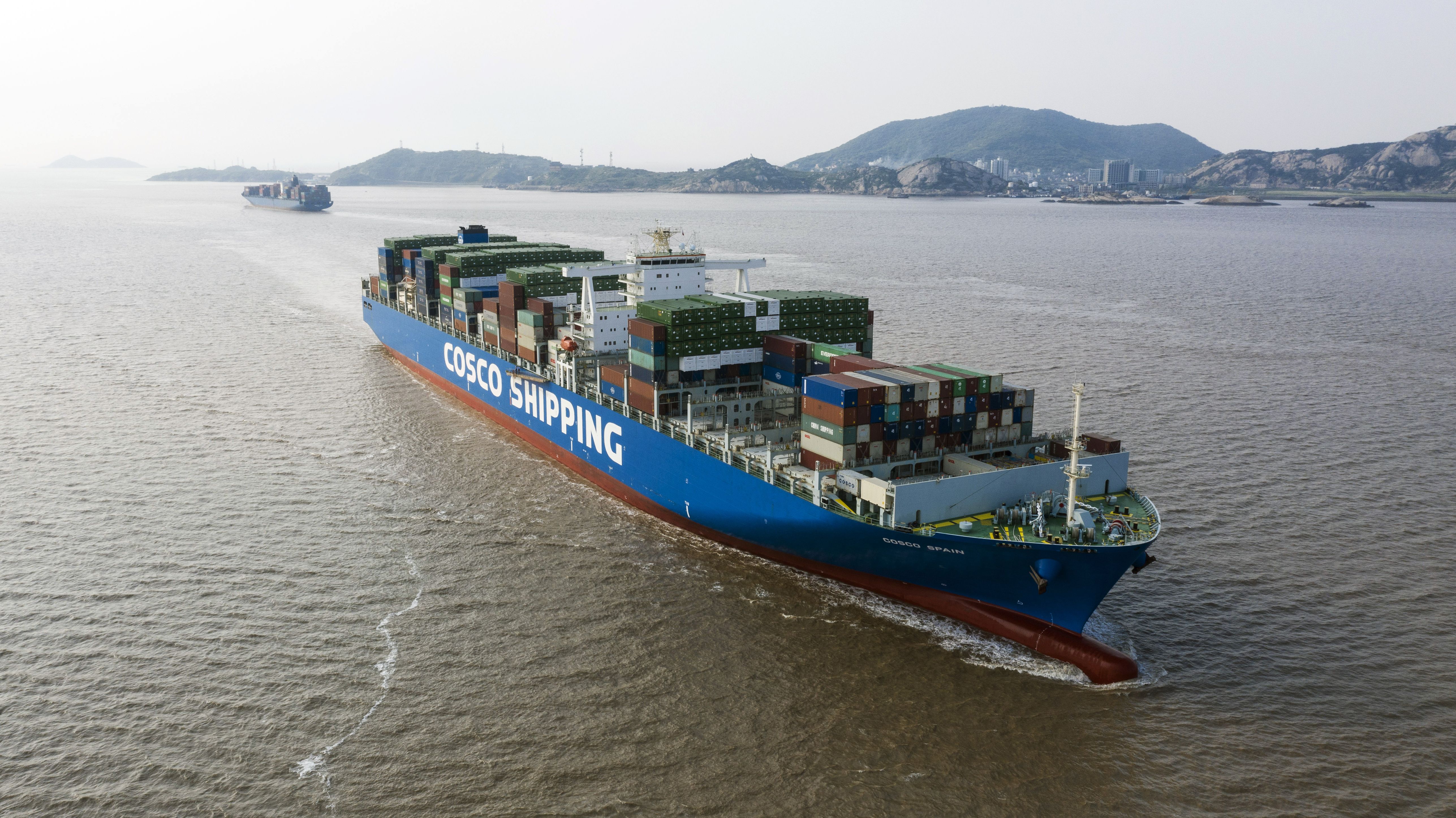 Eleven banks that lend to shipping lines announced Monday that climate impact will be integrated into the criteria that determines how much shipping companies can borrow, an effort the banks say will substantially cut CO2 emissions in the industry.

“We’re making banks alert to the consequences of climate change in their portfolios,” said Michael Parker, global industry head for shipping with Citigroup.

“We’re now taking climate change issues into decision-making in a way that helps the industry transition to necessary technology to design ships, reduce emissions and decarbonize the industry.”

Shipping accounts for 2.2% of world carbon dioxide emissions, according to the IMO, a U.N. agency that regulates pollution from ships.

The lending framework, called the “Poseidon Principles,” will assess and disclose whether financial institutions’ lending portfolios are in line with the IMO’s climate goals adopted in 2018.

James Mitchell, maritime finance lead at Rocky Mountain Institute, said the new standards will “redefine” the role of banks in the maritime shipping sector and encourage financial institutions to follow suit in other sectors.

“[The Poseidon Principles] are the world’s first global, sector-specific and self-governing climate alignment agreement among financial institutions,” Mitchell said. “The significance of this agreement cannot be understated.”

The maritime sector will require more ships to transport goods over the next few decades, Parker said, emphasizing that the new lending standards will help make those additional ships cleaner and more efficient.

“We know that it’s going to get more difficult. The challenge is to ensure that there’s a transition, that investment goes into helping the industry find alternative fuels in a way that incentivizes people to invest in new ships and new technology,” Parker said.

“We’ll help make lending decisions and investing decisions much less speculative and more directed toward the environmental consequences of that investment,” he said.

The IMO also implemented additional climate regulations last year that will slash emissions of sulfur by the world’s ships in 2020. OPEC oil producers, fuel sellers and shipping companies raised concerns that those new rules will make the oil market more volatile and hurt ships that aren’t equipped to reduce sulfur emissions or pay premiums for cleaner fuel within the set timeline.

Mitchell said that the IMO will launch more climate alignment policies in upcoming years, as banks and shipping owners transition to cleaner energy and technology.

“This is not occurring in a vacuum,” Mitchell said. “There are more policies coming down the pipe from IMO, and those will be policies that bring in more challenging aspects of decarbonization.”