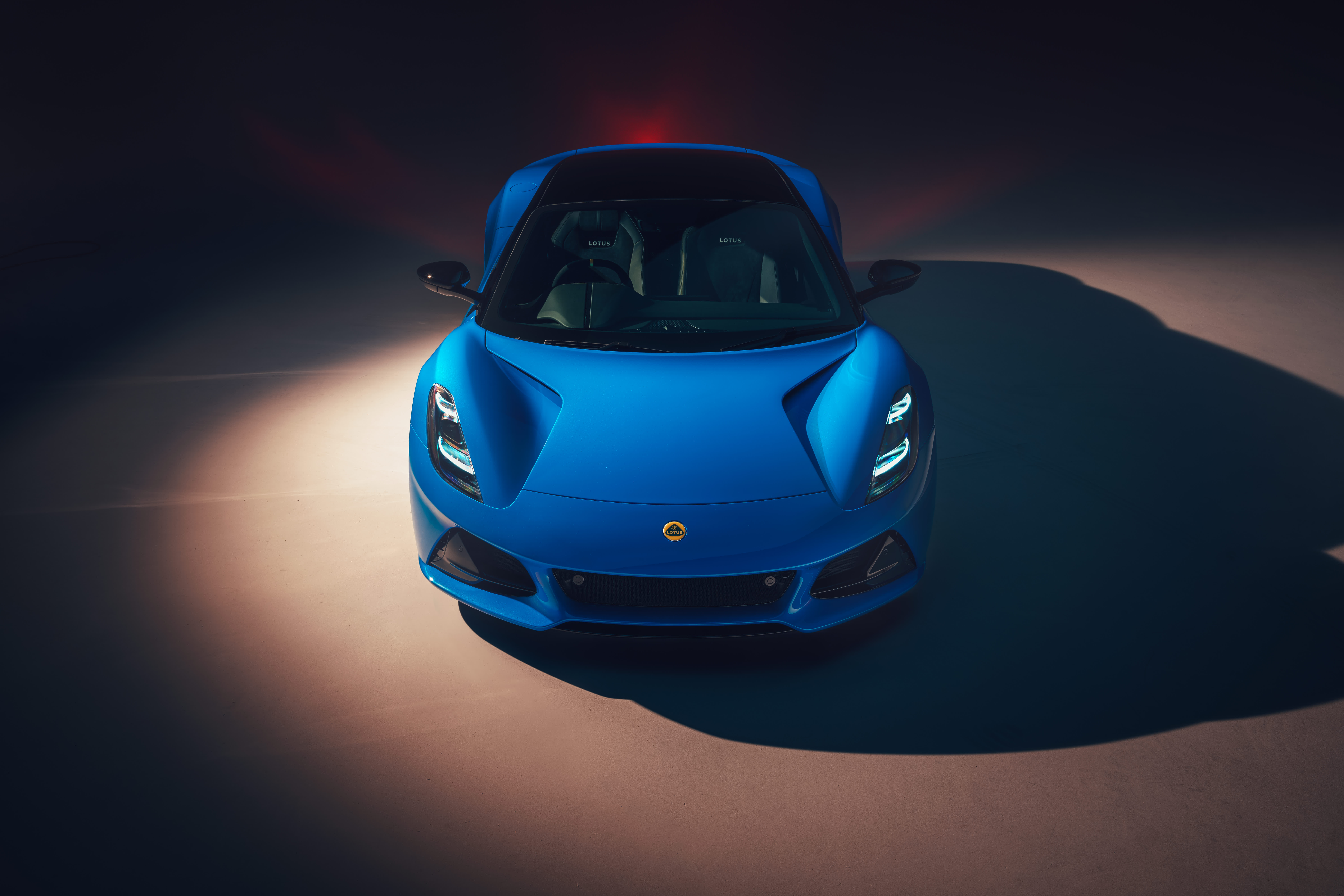 Lotus on Tuesday unveiled a new mid-engine sports car called the Emira as its “last hurrah” with internal combustion engines before the famed luxury automaker transitions to electric vehicles.The Emira will go on sale next spring starting at under $85,141 (72,000 euros), according to Lotus. It will feature a top speed of 180 mph and hit 62 mph in less than 4.5 seconds, the company said.”The Emira is a game-changer for Lotus. It stands as a beacon of everything we have achieved to date in the transformation of the business, the embodiment of our progress,” Matt Windle, managing director of Lotus, said in a statement. “It is a highly significant milestone on our path to becoming a truly global performance car brand.”The Emira is the first new Lotus under the company’s”Vision80” transformation plan through its 80th anniversary in 2028. That includes plans to sell only electric cars by then.The car’s sleek, yet aggressive, design was inspired by the more than $2 million Lotus Evija EV, according to the company, which is owned by China-based Geely.The car will be powered by a 3.5-litre V-6 engine from Toyota Motor or a 2.0-litre four-cylinder engine from Mercedes-Benz’s performance AMG unit. It will offer up to 400 horsepower, with a maximum torque of about 317 foot-pounds, according to Lotus.