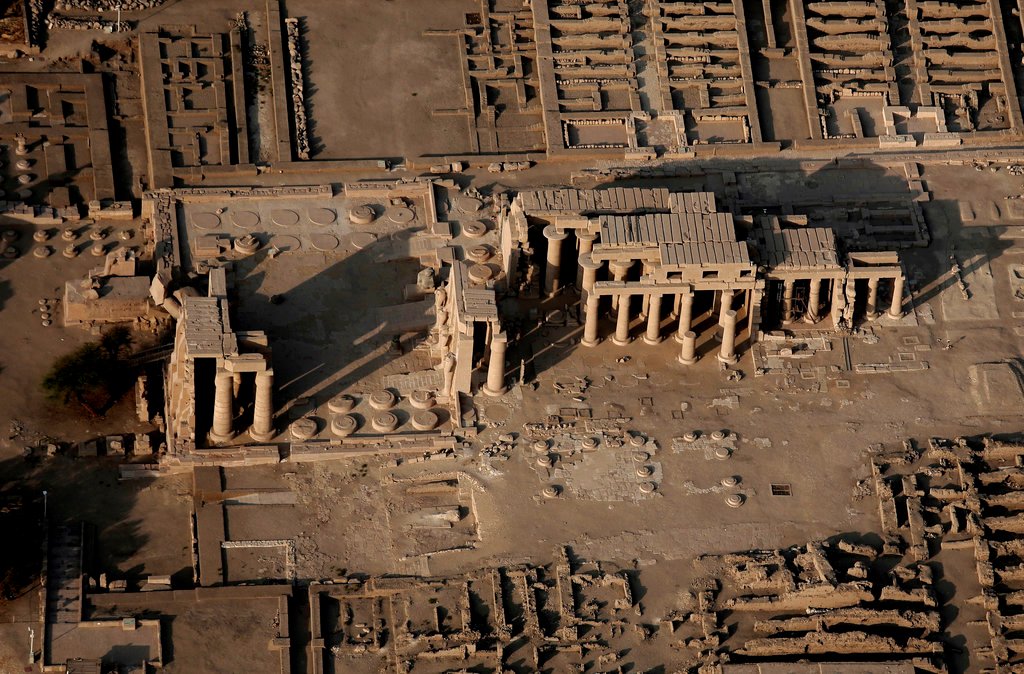 To receive Morning Links in your inbox every weekday, sign up for our Breakfast with ARTnews newsletter.
The Headlines
CALIFORNIA COLLECTOR NORMAN STONE HAS DIED at the age of 82, the San Francisco Chronicle reports. With his wife, Norah Stone, who died in 2019, Stone built an adventurous collection of contemporary art that they displayed at Stonescape , a 5,000-square-foot private museum that the couple created near Calistoga. Stone was a venture capitalist who later became a psychotherapist at a public clinic, and was a board member at the San Francisco Museum of Modern Art. The Stones were famed for their extroverted outfits, and their commitment to artists. They built an asphalt road to reach a Cady Noland that they installed on the grounds of Stonescape, at the artist’s request. Noland likes “the smell of hot asphalt in the summer,” they once told ARTnews. SFMOMA’s director, Neal Benezra, said in a statement, “The Stones were incredible ambassadors for our museum and our community.”

THE EGYPTIAN GOVERNMENT SAID IT HAS DISCOVERED what it believes is the so-called “lost golden city of Luxor,” Aten, in the south of the country, National Geographic reports. It dates to the 1300s B.C.E., when it was founded by Amenhotep III. The site was uncovered only in September, so its significance is still being determined, but much of it appears to be well preserved, and archaeologists sound enthusiastic. It’s “an Egyptian version of Pompeii,” one told Nat Geo . It’s “the second most important archaeological discovery since the tomb of Tutankhamun,” a member of the team said, according to the Washington Post. The announcement comes just days after 22 mummies were moved to the new National Museum of Egyptian Civilization in Cairo in a grand parade that included a 21-gun salute.
The Digest
About 85 years after his death, the actor and painter Granville Redmond has received an obituary in the New York Times. “Redmond was deaf, and his performances were early examples of deaf representation in Hollywood,” Will Dudding writes. [NYT]
Nathan Drahi, the 26-year-old son of Sotheby’s owner Patrick Drahi, has been tapped to lead the auction house’s business in Asia. Drahi fils, who has worked in banking and private equity, has been at the company since last June as a commercial officer in Hong Kong. [Art Market Monitor]

The High Museum of Art in Atlanta has received a gift of nearly 50 works by self-taught artists from the American South. It comes from the collectors Harvie and Charles Abney, and includes 17 pieces by Nellie Mae Rowe. [The Art Newspaper]
The Church, the arts center started by artists April Gornik and Eric Fischl in Sag Harbor, New York, opens next week. Works by Kerry James Marshall and Awol Erizku will be on view in the space, a Methodist church built in 1832. [The New York Times]
It’s Yayoi Kusama season. The legendary Japanese artist, who turned 92 last month, will soon have major shows and work on view in New York, Berlin (her first German exhibition), London, and Washington, D.C. [The Art Newspaper]
It looks like David Zwirner’s next New York gallery, helmed by Ebony L. Haynes, will be located on Walker Street in Tribeca. [Artnet News]
The Kicker
SOME VERY GOOD NEWS FROM THE BRITISH ISLES. Artist Tracey Emin said that she is “all clear” of cancer, after being diagnosed last year with bladder cancer and undergoing extensive treatment that involved the removal of her bladder, a hysterectomy, and more, BBC News reports. “I never realized how much I wanted to live until I thought I was going to die,” she said. Emin has a two-person show, with Edvard Munch, opening next month at the Royal Academy in London, and said that she rejected suggestions to cancel it during the pandemic because “if something happens to me, what else have I got? I’ve just got to do this.” [BBC News]
Thank you for reading. We’ll see you on Monday.