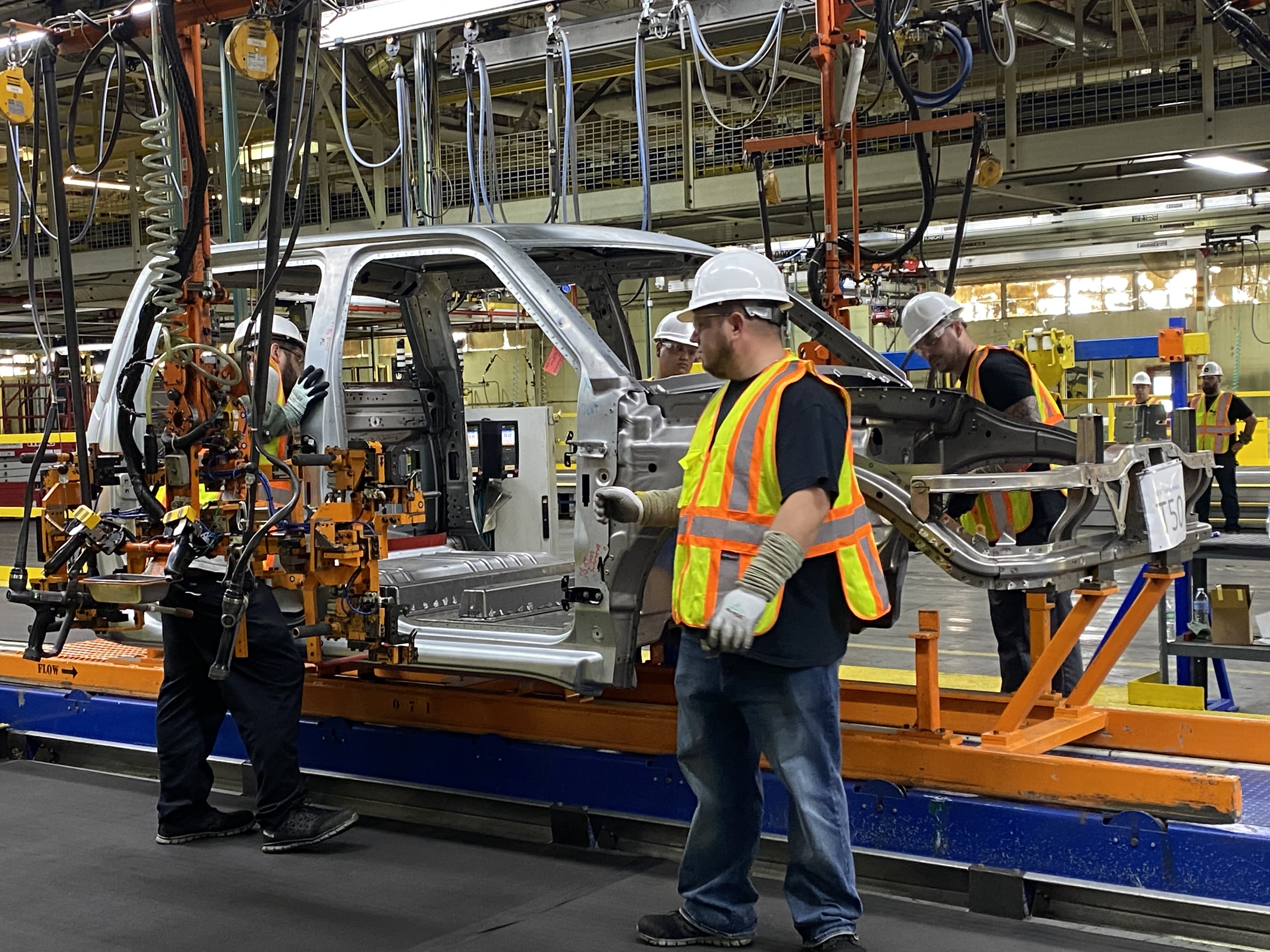 Workers install door hinges to the body shell of a prototype Endurance electric pickup truck on June 21, 2021 at Lordstown Motors’ assembly plant in Ohio.Michael Wayland / CNBCEmbattled electric vehicle start-up Lordstown Motors has confirmed the Justice Department is investigating its business, including the SPAC deal that brought the company public last year and its reporting of vehicle preorders.The confirmation comes two weeks after the federal inquiry was first reported by The Wall Street Journal and confirmed to CNBC by a person with knowledge of the investigation. It follows a probe by the Securities and Exchange Commission into the company and public comments made by executives, including its former Chairman and CEO Steve Burns.Lordstown Motors said in a filing Thursday that it has “received two subpoenas from the SEC for the production of documents and information, including relating to the Merger between DiamondPeak and Legacy Lordstown and pre-orders of vehicles, and we have been informed by the U.S. Attorney’s Office for the Southern District of New York that it is investigating these matters.”The company said it has “cooperated, and will continue to cooperate, with these and any other regulatory or governmental investigations and inquiries.”Burns and his CFO exited the SPAC-backed company following an internal investigation that found “issues regarding the accuracy of certain statements” around Lordstown’s preorders, specifically the seriousness of the orders and who was making them.In May, short seller Hindenburg Research claimed the company misled investors, including using “fake” orders to raise capital for its Endurance electric pickup. The short seller also said the pickup was years away from production. Lordstown has maintained it’s on track to start making the vehicle in September.Lordstown previously said the internal investigation found Hindenburg’s report “is, in significant respects, false and misleading.” Lordstown went public through a special purpose acquisition company, or SPAC, in October. It is among a growing group of electric vehicle start-ups going public through deals with SPACs, which have become a popular way of raising money on Wall Street because they have a more streamlined regulatory process than traditional initial public offerings.Correction: The DOJ inquiry was first reported two weeks ago. A previous version misstated that timing.

Some portion of the U.S. population will get booster shots, Dr. Scott Gottlieb says
Covid deaths on the rise again in the U.S. after weeks of decline, CDC says
To Top
error: Content is protected !!