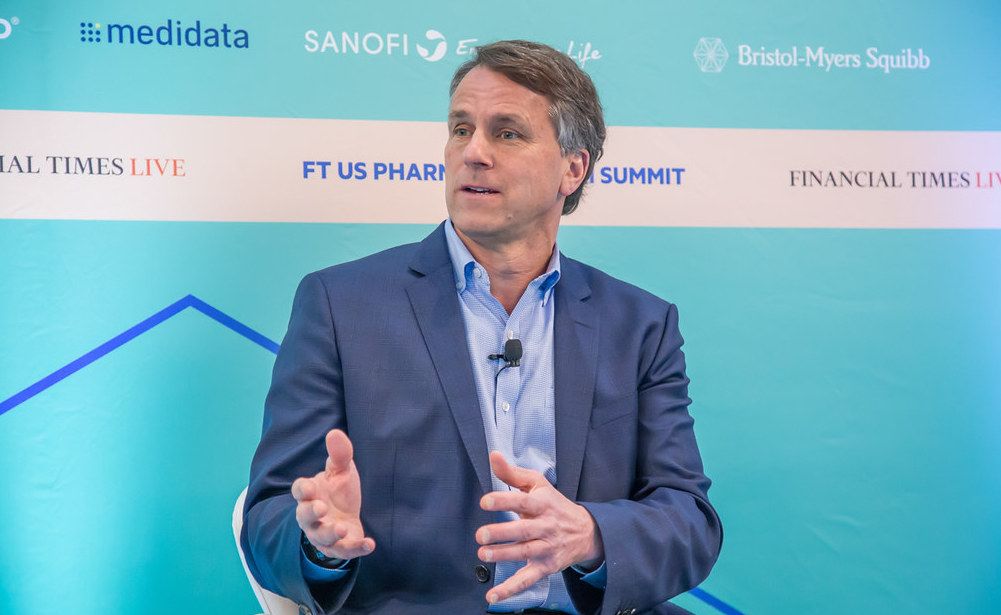 The digital health sector has seen a massive uptick in venture investment, as more investors see opportunity to bring modern tools to the $3.5 trillion medical sector. But it’s been notoriously challenging for these companies to exit, so the industry will be closely watching Livongo’s initial public offering.

The company got its start in 2012 with an offering that included glucose monitors and test strips for people with diabetes. It has subsequently expanded its scope to other medical conditions, including behavioral health and weight loss. It has previously said that it has more than 600 self-insured employers and health plans signed up as customers, who cover the cost of the service for their members.

More than 32 million Americans have been diagnosed with diabetes.

The company was founded by the venture firm General Catalyst’s Hemant Taneja, who is also an early investor in Snap, and former AllScripts CEO Glen Tullman. Its CEO is Zane Berke, a former executive at health IT company Cerner.

Google, University of Chicago HIPAA lawsuit shows next battleground
Of Apple’s ‘most important people’
To Top
error: Content is protected !!