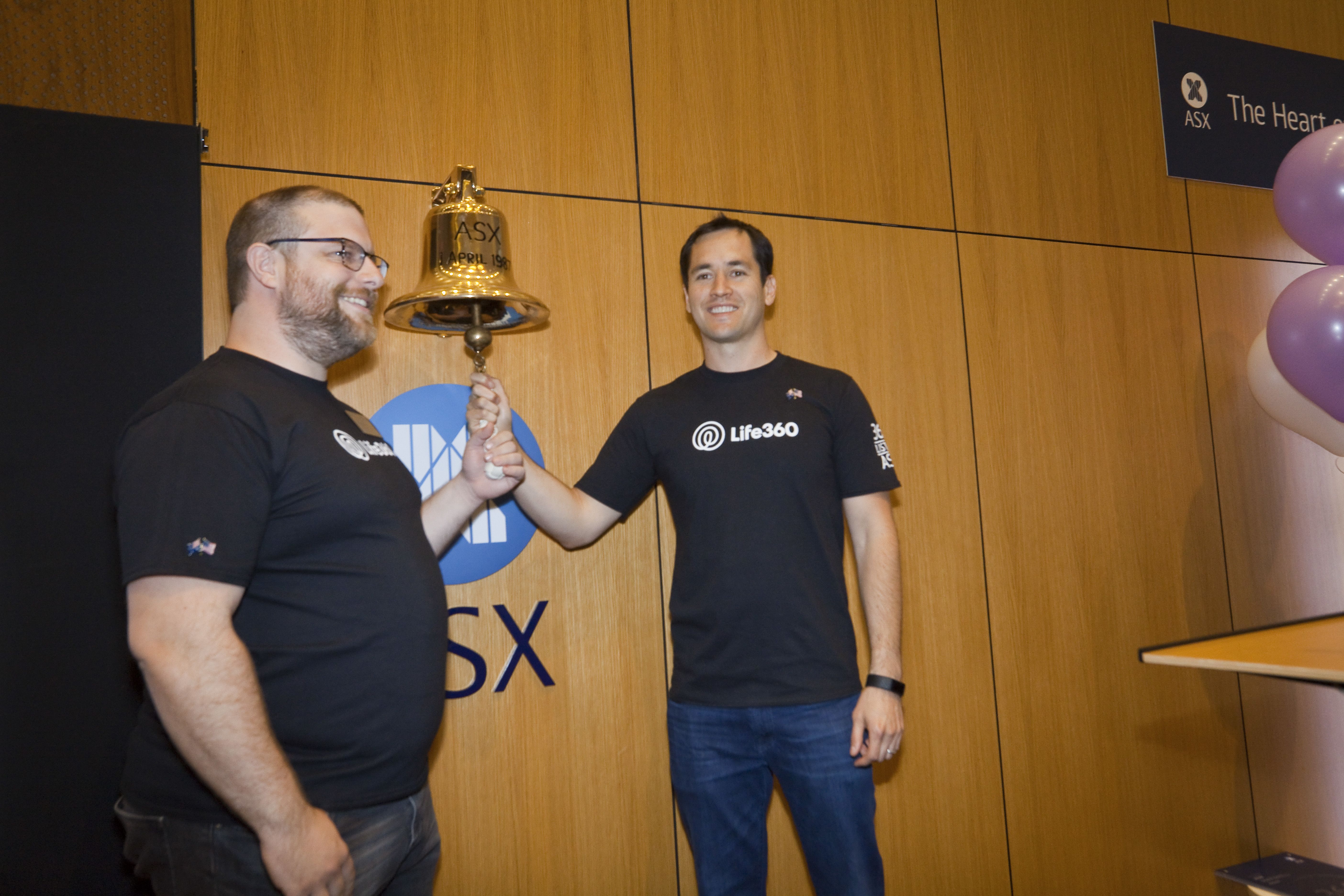 Social media company Life360 went public on Friday, the same day that fellow San Franciscan Uber debuted and amid a wave of Bay Area IPOs from names like Lyft, Pinterest and Zoom. But unlike its neighbors, which trade on the Nasdaq or New York Stock Exchange, Life360 rang an opening bell on the other side of the world — in Australia.

Life360, an app that lets family members stay connected, joined the Australian Securities Exchange, whose largest members include Commonwealth Bank of Australia and BHP Group, the world’s biggest miner. It’s the latest tech company to opt for an IPO down under, in lieu of raising another private round or testing the waters on Wall Street. Credible, a consumer finance marketplace, took the same route in 2017.

“People think of Australia as a small little country, but in terms of investable capital, it’s massively disproportionate to their population,” Life360 CEO Chris Hulls said in a recent interview with CNBC.

With revenue of $32.1 million last year and a forecast to reach $58.6 million in 2019, Life360 isn’t big enough to attract public market capital in the U.S., where companies these days are typically well past $100 million by the time they debut. Uber, the largest tech company to go public this year, generated over $11 billion in sales last year. Beyond Meat, which is less of a tech company than a food company but with Silicon Valley investors, is the smallest at $87.9 million.

“We could go public here, but we don’t want to be in this swirl of noise,” said Hulls, who rang the bell of the ASX in Sydney on Friday. Instead, Life360 is the biggest tech IPO on the ASX in three years, he said.

Life360’s “Find My Family, Friends, Phone” app is currently the sixth most popular social networking app on iOS. It includes free features such as location sharing and has a $7.99 per month Driver Protect plan that includes crash detection and roadside assistance. The majority of its 20 million monthly active users are in the U.S., concentrated in southern states like Georgia and Mississippi.

The company’s first investor was an Australian named James Synge, who put $40,000 in 2008 and took a board seat.

When Hulls and his family were in Australia on vacation in 2017, Synge suggested that he sit down with representatives of the ASX. Synge knew the company was preparing to raise another round of capital and he wanted Hulls to explore the possibility of taking the unusual route of going public in Australia.

“I was highly skeptical going in,” Hulls said. “Why would I fly 7,000 miles? No, thank you. I initially had that reaction. But as I peeled back the onion and met the investors, I really got excited about it.”

Hulls said one of the key things that attracted him was that the ASX presented a viable way to avoid late-stage U.S. investment firms, who can offer quite a lot of money for start-ups but also add unfavorable terms for founders. For example, their money can come with preferences that make it hard for employees to make much money in an IPO or acquisition.

“You get these really big valuations, but they have a ton of structure on them,” Hulls said. “They’re really not clean terms.”

Meanwhile, there’s rising demand in Australia for more tech companies to join the ASX and provide some high-growth diversity, said Max Cunningham, ASX’s executive general manager of listings and issuer services. Currently, about 65% of the company in the S&P ASX 200 benchmark index are in the mining and financial sectors, he said.

Australia also has plenty of money available for investing because of a system that requires companies to make healthy contributions to their retirement funds.

As a result, the ASX has made an effort to reach out to tech entrepreneurs in the U.S., Israel and New Zealand over the past couple of years and educate them about the benefits of going public in Australia. There will likely be one or two more U.S. tech companies that IPO on the ASX in 2019, and as many as six over the next 12 months, Cunningham said.

“We are seeing a lot of money in Australia going into the tech space at the moment,” he said. “Institutional investors are hungry for good quality tech stocks in our market.”

Watch: Facebook, Snapchat and TikTok have a massive underage user problem — here’s why it matters