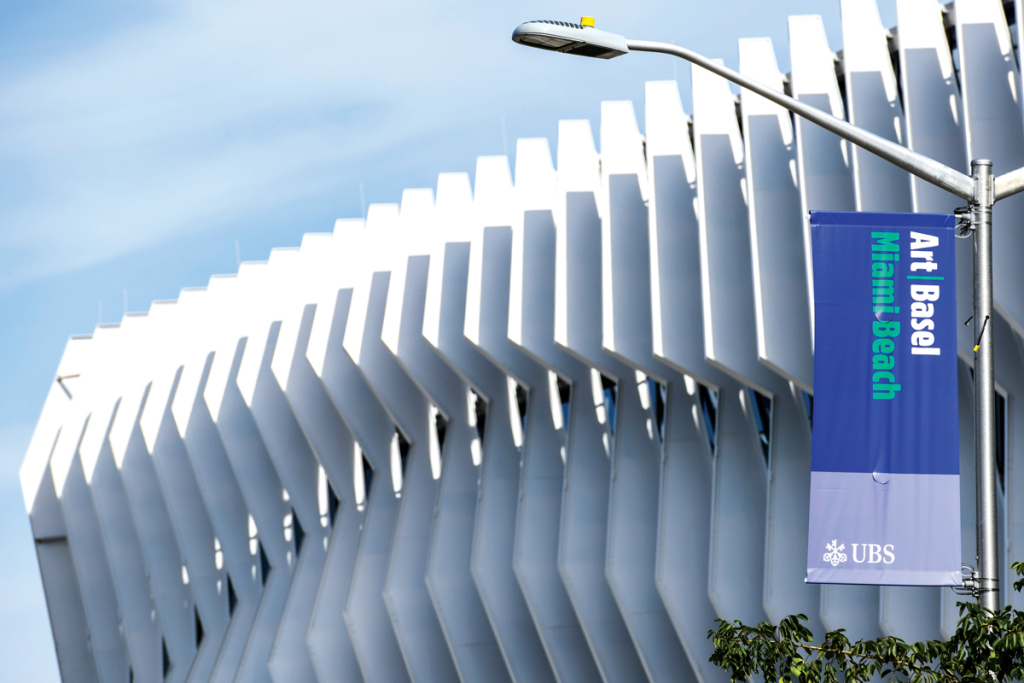 To receive Morning Links in your inbox every weekday, sign up for our Breakfast with ARTnews newsletter.
The Headlines
NOTHING IS EVER SIMPLE WHEN IT COMES TO LEONARDOS. The owner of a double-sided drawing by the master is currently tussling in court with France, aiming to get an export license to sell the work abroad, the AFP reports. The country’s culture ministry at once point offered €10 million (about $11.8 million) for the piece, which the owner turned down. France subsequently said that the drawing may have been stolen and declined to issue the license. (Bizarrely, its owner only learned he had a Leonardo a few years ago, when he examined art that his father gave him in the 1950s.) In other Leonardo news, researchers have identified 14 living relatives of the Renaissance man, the Guardian reports. (He had no children, but he did have no fewer than 22 half-brothers.) The freshly identified descendants “have ordinary jobs like a clerk, a surveyor, an artisan,” one of the art historians involved said, and they range in age from one to 85.

THE CASE OF THE MISSING PUMPKIN IS COMING TO A CLOSE. The socialite and would-be art adviser Angela Gulbenkian has pleaded guilty in a London court to making off with more than $1 million that she accepted for a Yayoi Kusama pumpkin sculpture that she never delivered to the buyer, the Art Newspaper reports. Gulbenkian still faces legal action in Germany for selling a Warhol portrait that she did not own for more than $100,000. She “was obsessed with the pumpkin sculpture by Kusama,” Jane Morris, of the Percy Bass interior design firm, told Town & Country, in an exposé on the scandal. “She even had special wall­paper designed with large pink dots inspired by the pumpkin.” Sentencing is scheduled for later this month.
The Digest
Artist Thomas J. Price, whose works considers the role of monuments in public space, has joined mega-gallery Hauser & Wirth, which now has 13 locations the world over. Price has been commissioned to create a work to honor the Windrush generation that will be unveiled in London next year. [ARTnews]
Sotheby’s will stage a selling exhibition in Paris of 25 preparatory sketches that Christo made for his project to wrap the Arc de Triomphe, which will be realized in September. Prices for the works run from $150,000 to $2.5 million. [ARTnews]

Art Basel Miami Beach will open to VIPs one day earlier than normal, on Tuesday, November 30, with its Meridians section (for jumbo-sized artwork) starting November 29. Also, Basel’s director of Americas, Noah Horowitz will step down in August, after six years at the fair giant.   [ARTnews and Artnet News]
Spelman College in Atlanta has tapped Liz Andrews to be the new director of its Museum of Fine Art. Andrews has been executive administrator in the director’s office of the Los Angeles County Museum of Art for the past five years and has two shows on deck there as co-curator: “Obama Portraits Tour” and “Black American Portraits.” [Press Release]
The Auckland, New Zealand auction house Art+Object will sell the art holdings of the late collectors Adrian Burr, a developer, and Peter Tatham, an interior designer. The house’s director suggested that the sale could bring in as much as NZ$10 million (about US$6.96 million), shattering the record for a single-owner art auction in the country, among other records. [Ocula]
The Pinakothek der Moderne in Munich is staging an exhibition of 10 multiples by Joseph Beuys across various locations in the city. The museum has an extensive collection of Beuys’s editioned objects, and has a website detailing them. [ArtDaily]
The Kicker
SOME CRITICS ARE NOT TOO HAPPY about the new W Hotel under construction in Edinburgh, Scotland, arguing that it resembles, well, the poop emoji. In the Guardian, architecture writer Oliver Wainwright says that the bronze-colored “shimmering pile,” designed by London’s Jestico + Whiles, is proof that “shit still happens,” despite the efforts of conservationists. Nearly 1,000 people have signed a petition that calls for cartoon eyes to be added to its facade (which, truth be told, does make it look exactly like the emoji in a rendering). “It’s a happy building,” according to its architect, James Dilley, who said that it “is communicative, it’s expressive, and it’s supposed to make people happy.” [The Guardian]
Thank you for reading. We’ll see you tomorrow.