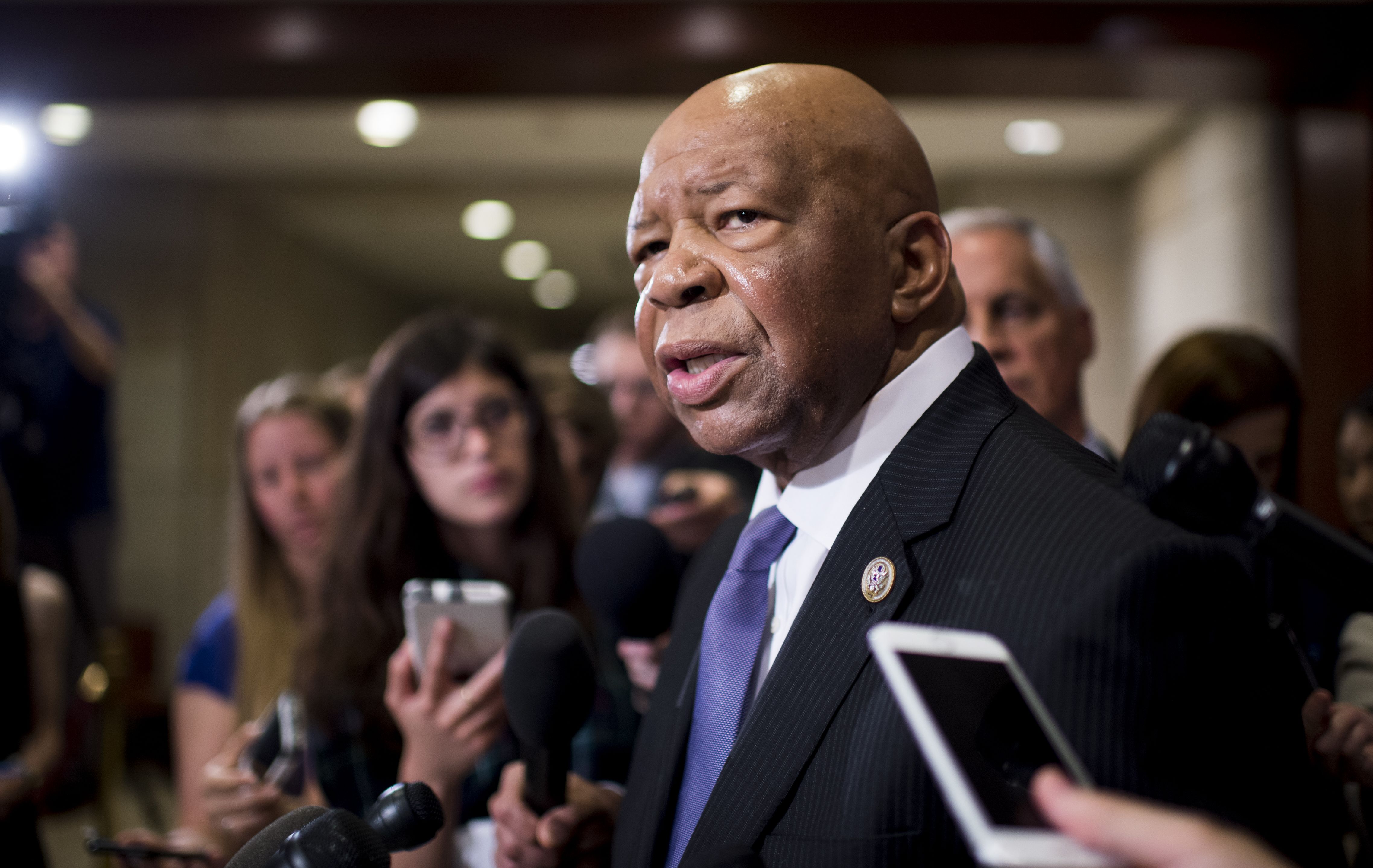 Chairman of the House Committee on Oversight, Elijah Cummings, D-Md., along with Sen. Bernie Sanders, I-Vt., sent letters to Mylan, Teva Pharmaceutical and Heritage Pharmaceuticals asking them to turn over documents, according to a joint statement Wednesday.

The lawmakers said they decided to open an investigation following findings in a lawsuit filed by 44 states in May that accused the drugmakers and others of inflating drug prices and stifling competition for generic drug versions.

“Not only did your company’s apparent obstruction undermine our investigation, but it may have caused further harm to patients and health care providers by delaying the discovery of evidence about the companies’ price-fixing,” Cummings and Sanders wrote in each of the letters, dated August 13.

Shares of Mylan and Teva Pharmaceutical were each down roughly 8% on Wednesday.

A spokesperson for Mylan said the company, with the help of outside counsel, is investigation the allegations made in the states’ lawsuit.

“We have not found any evidence to corroborate the allegations. We are prepared to make our case in a court of law and are confident that the civil case against Mylan and its employees is meritless,” Mylan spokeswoman Lauren Kashtan said in a statement. Mylan denied it obstructed the 2014 congressional inquiry.

Teva did not immediately respond to CNBC’s request for comment.

Spending on prescription drugs in the U.S. increased 0.4% in 2017 to $333.4 billion, according to the latest data from the Centers for Medicare and Medicaid Services.