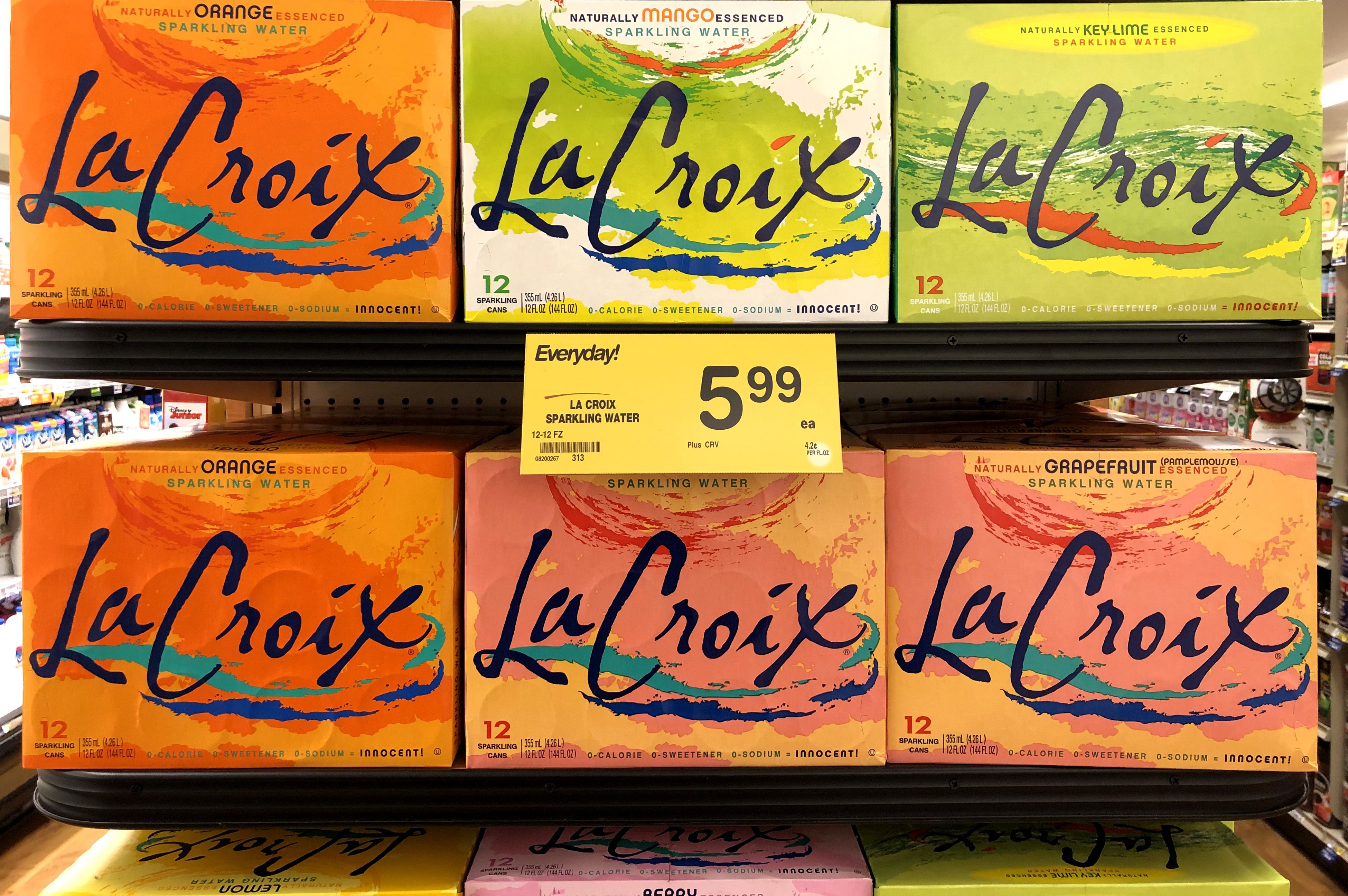 LaCroix sparkling water is displayed on a shelf at a Safeway store on March 08, 2019 in San Anselmo, California.

Shares of National Beverage, the owner of the LaCroix sparkling water brand, fell Tuesday to their lowest price since 2016 following news of a lawsuit alleging its president considered falsely claiming its drink containers were free of a toxic chemical.

The lawsuit was filed in New Jersey by former employee Albert Dejewski, who alleges he was fired after objecting to the plan to falsely say that LaCroix cans did not contain a chemical called Bisphenol A, also known as BPA. Joseph Caporella, the president of National Beverage, is also named as a defendant in the suit.

In a statement provided to CNBC, National Beverage said, “All LaCroix beverages are now produced in cans without BPA liners. We began converting to BPA-free liners two years ago, and continued as suppliers were able to supply cans. As of April 2019, all cans produced for LaCroix products were produced without BPA liners.”

“The FDA has stated BPA liners are safe and pose no risk at the trace levels found from its use in can linings of food and beverage products.”

“False statements were made in litigation brought by a former employee seeking to extract a monetary recovery from the company. We intend to vigorously defend our company and our brands against false claims brought by this disgruntled former employee.”

According to the lawsuit, Dejewski, a vice president at the company, objected in April to Caporella’s plan to say that LaCroix cans were BPA-free and was fired in retaliation the next day. The lawsuit says LaCroix cans were at least four months away from being BPA-free when these events occurred.

The company was sued last year for allegedly mislabeling LaCroix as “all-natural.”

Tuesday’s tumble continues a multi-month slide for National Beverage. Over the past year, the stock, which has a market value of $2.1 billion, has fallen 55%. In September, it traded as high as $123.27.

News of the lawsuit was first reported by Business Insider.