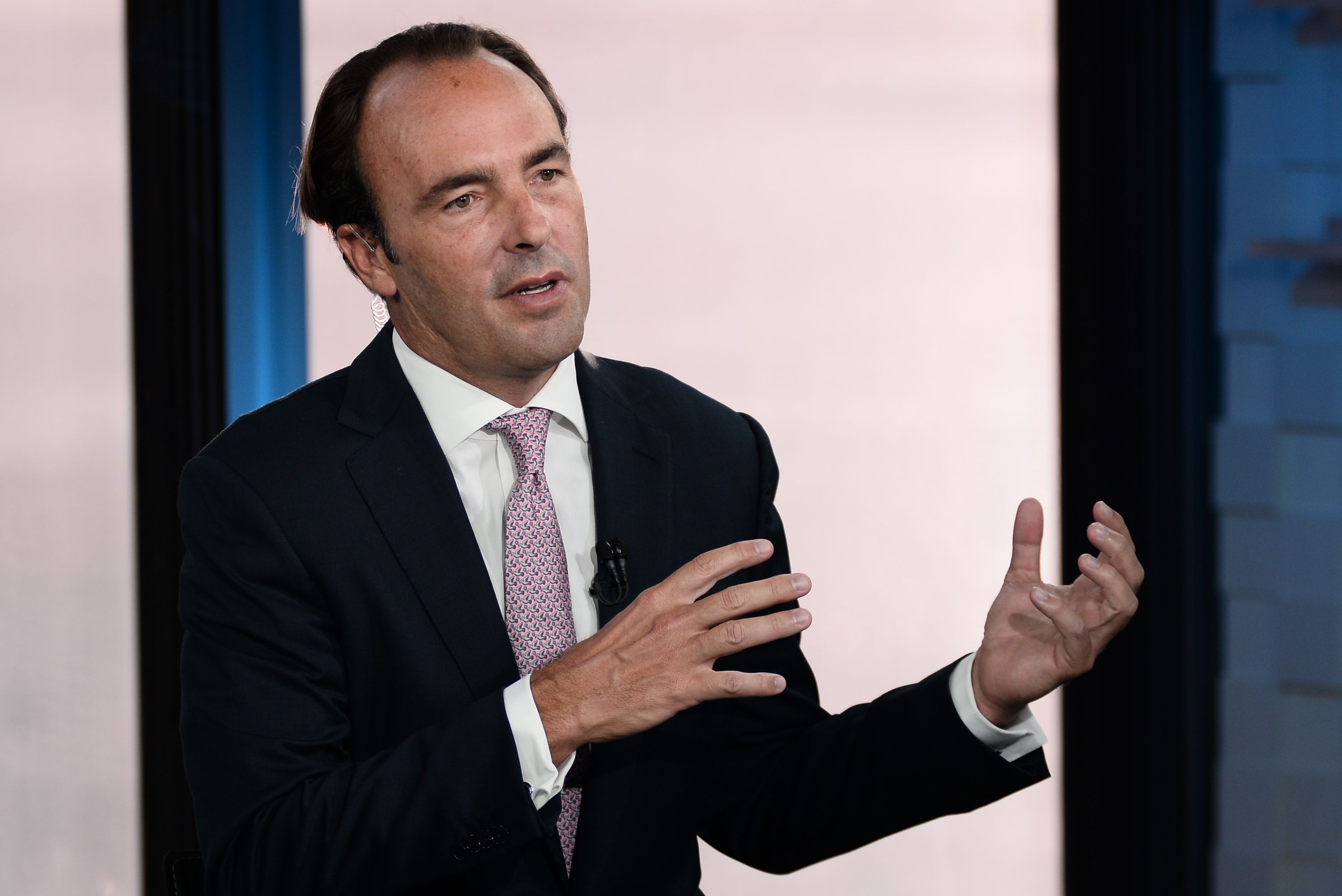 Hedge fund manager Kyle Bass believes the United States now has more leverage over China in trade negotiations than ever before and encouraged President Donald Trump to follow his hard-line tactics to force concessions from Beijing.

In an interview with CNBC’s David Faber, Bass said the strength of U.S. business affords Trump the ability to press China’s Xi Jinping for a better deal during their planned meeting at the G-20 summit in Japan next week.

“We have the most leverage that we’ve ever had right now, and I think that our financial system is more solid than it’s been in the last 10 years. And theirs is as weak as it’s ever been,” Bass said Friday morning. “President Trump should hold the line here and get a deal done. If he is going to get a deal done, he should force something that’s both measurable and enforceable.”

Bass, founder and chief investment officer of Hayman Capital Management, is known for profiting and betting against subprime mortgages during the financial crisis in 2008. Bass — a known China bear — has previously admonished American corporations for pushing Trump to strike a deal with China too quickly and out of their own self-interest.

“If you look behind the scenes, it is corporate America pushing Trump to do a deal. And it is the corporate American chieftains that have their biggest businesses, let’s say most growth, coming out of China. And China plays that card. They play it better than anybody else,” Bass told CNBC in April.

The world two largest economies have slapped tariffs on each others’ imports over the past year in an ongoing trade dispute, with the U.S. accusing China of failing to enforce intellectual property protections. Though Wall Street thought the two sides were nearing a deal earlier this year, Trump’s May tweet that the U.S. would introduce more duties dashed those hopes.

“I think the chasm is too far across for us to come to a deal. But what does that mean?” Bass added Friday.

“As Trump tweeted yesterday, the stock market opened at a new high and close at a new high yesterday. I think the fact that talks are ongoing, the U.S. economy is doing better than most of the others in the world,” he said. “I actually think that’s the path that we’re going to see going into the election year.”

Google is the only customer with silicon at scale

Ferrari goes electric with its most powerful street-legal car ever