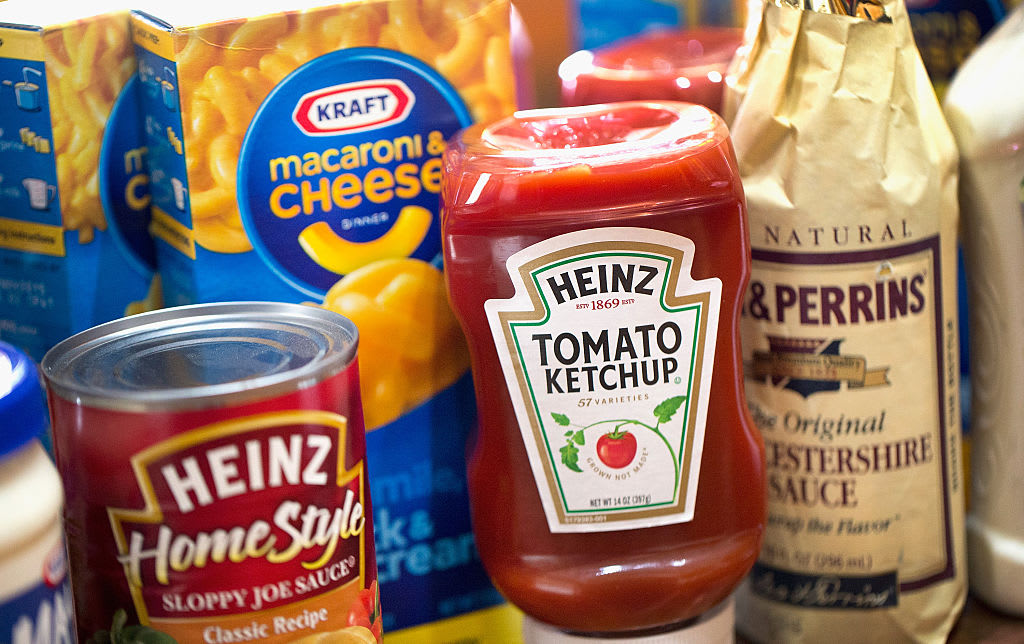 Basilio previously served as CFO until October 2017, when 3G Capital Partner David Knopf replaced him. After a transition period, Knopf will return to the Brazilian investment firm.

Over the last year, the food giant has dealt with a series of struggles, sending shares down 57%. In February, it disclosed a subpoena from the Securities and Exchange Commission four months earlier related to its accounting policies and internal controls. It also took a $15.4 billion write-down on Kraft and Oscar Mayer, two of its biggest brands.

In May, the company said that it will have to restate its financial statements for 2016 and 2017 after a review into its procurement and accounting procedures — prompted by the SEC subpoena — discovered employee misconduct.