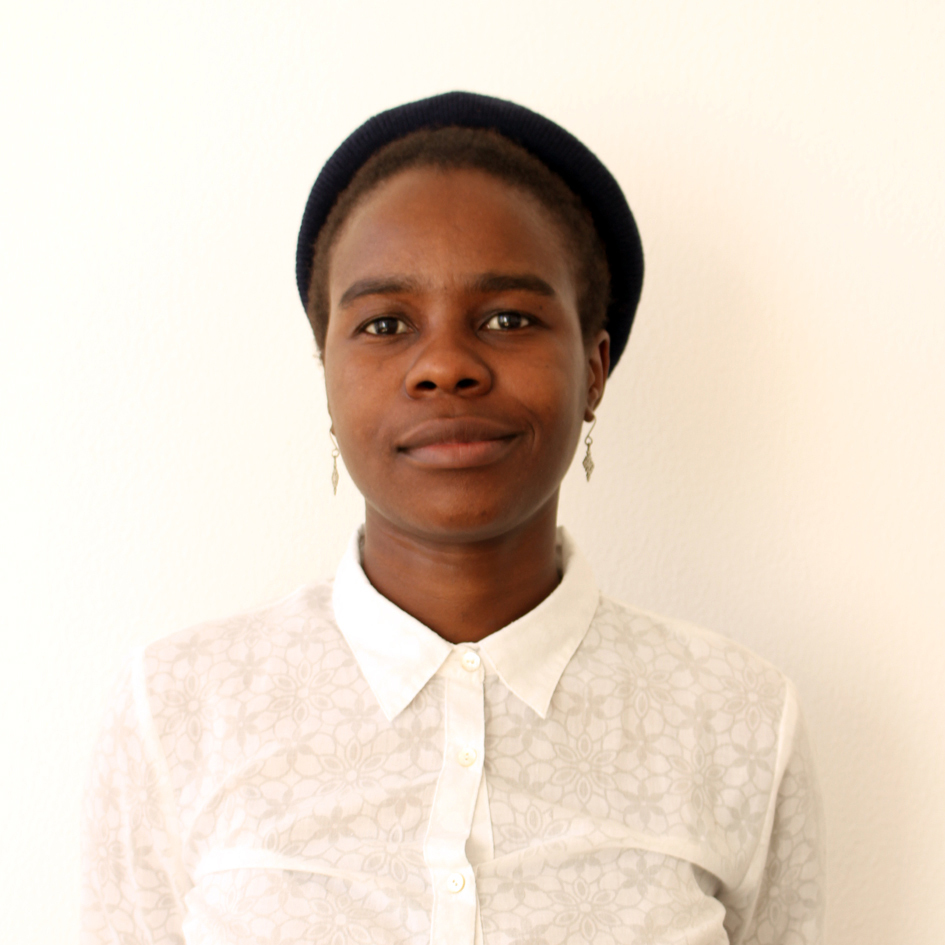 Kabelo Malatsie, a Johannesburg-based independent curator and former gallery director, will be the next director of the Kunstahlle Bern in Switzerland, one of the most closely watched museums in Europe. She will begin in her post in April 2022.
Malatsie has been an important force within South Africa’s art community for the past decade. From 2011 to 2016, she was a director at the country’s Stevenson Gallery, which has locations in Johannesburg and Cape Town. For her master’s degree in art history, awarded in 2018 from the University of Witwatersrand in Johannesburg, she focused on the history on independent art institutions in South Africa.

More recently, Malatsie was the director of VANSA (Visual Arts Network of South Africa), encompassing 6,000 artists and organizations focused on contemporary art in the country, and she has also worked as an independent curator, organizing solo shows for artists like Nicholas Hlobo, Moshekwa Langa, Bogosi Sekhukhuni, and Sabelo Mlangeni, whose 2018 survey at the Wits Art Museum in Johannesburg received acclaim. Other curatorial credits include the 2018 exhibition “In the Open or in Stealth” at Barcelona’s MACBA and “Deliberation on Discursive Justice,” an exhibition-within-an-exhibition that was organized with artists Michelle Wong and Lantian Xie as part of the 2020 Yokohama Triennale.
In a statement, Florian Dombois, co-president of the Kunsthalle’s association and chairman of the hiring committee, said “The board and the selection committee were impressed not only by Kabelo Malatsie’s theoretical and curatorial approach, but also by her professional experience and knowledge of the international scene, and her manner of working in close collaboration with artists, finding varied and subtle ways to inspire them.”
Malatsie’s appointment is a significant one, as she will be the first non-European to lead Kunsthalle Bern, which has accrued a reputation for its experimental contemporary art offerings. Malatsie succeeds Valérie Knoll, who was the first women to director the museum. Knoll, who became director in 2015, will step down in March 2022, at the end of her seven-year term. (Each director of Kunsthalle Bern is limited to a seven-year contract.)
When Malatsie takes the helm at the Kunsthalle Bern, she will also be one of the few Black directors of a major museum in Switzerland. Last year, more than 60 Black artists and cultural workers based in Switzerland signed an open letter that called on Swiss institutions to examine the racial makeup of their curatorial staffs. They reiterated this demand in 2021, in a second missive focused on “the need for a deeper confrontation with structural blindspots rooted in white supremacy and resulting in anti-Blackness.”

Malatsie was selected from a pool of some 130 candidates by a committee that included outside experts Marie José Burki, an artist and professor at Beaux-Arts de Paris; Michy Marxuach, an independent curator based in San Juan, Puerto Rico; and Patrick Mudekereza, the director of the Centre d’Art Waza in Lubumbashi, Democratic Republic of Congo.
In a statement, Malatsie said, “Translation encompasses the linguistic body politics and ideas of the world that are yet to be creatively brought to the fore. I look forward to working with the team at Kunsthalle Bern to continue experimenting on curatorial and artistic practices.”

Jane Kaufman, Guerrilla Girl and Pioneer of the Pattern and Decoration Movement, Dies at 83
Long-Lost Rembrandt Painting Found in Italy: ‘A Work by a Very Great Author’
To Top
error: Content is protected !!