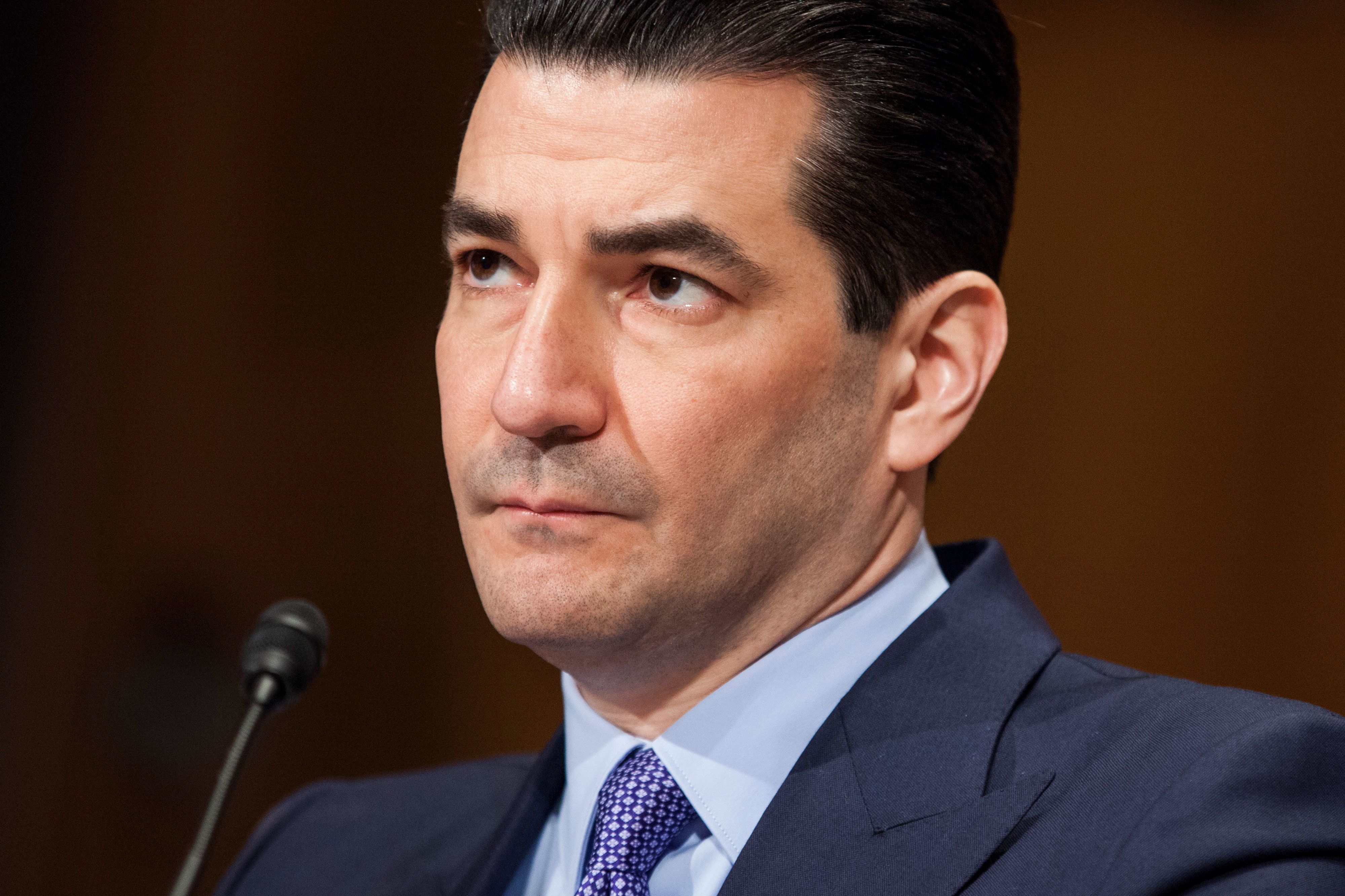 Former FDA Commissioner Scott Gottlieb told CNBC on Friday that he believes it will be difficult for popular e-cigarette maker Juul to get government approval for its products.

“Juul is in a hard spot to ever get their product approved,” Gottlieb said in a “Squawk Box” interview. “They have so much historical youth use with their product. I don’t know how Juul gets through an application process.”

In a court filing, the Food and Drug Administration proposed a 10-month deadline for e-cigarette makers to submit applications for governmnt clearance to continue selling their products. Companies would be able to sell their products for a year while under review.

The FDA proposal comes after the U.S. District Court of Maryland ruled the agency had exceeded its authority by allowing e-cigarettes to remain on the market until 2022 before companies applied for regulatory approval.

The shortened deadline may prove to be tricky for Juul, said Gottlieb, a physician, medical policy expert, and public health advocate. He speculated that Juul had wanted to get a revamped “kid proof” product together for review. “But if applications are required to be due sooner, they won’t have time to do that,” he suggested.

Juul will have to submit its original product with  “all of that historical use” by children, Gottlieb said. Juul is facing a number of investigations into its marketing practices, as critics say it has targeted teens through its fruity flavors and social media.

In December, Altria took a 35% stake in Juul as the Marlboro maker looks to take what it calls “significant action” to prepare for more adult smokers transitioning from cigarettes to vaping. Juul said its deal with Altria is a way for it to reach more adult smokers, which it claims is its targeted audience not kids.

Juul, which dominates the e-cigarette market, has implemented changes to curb the mass appeal to teens and denies it marketed to minors.

A spokesperson for Juul did not immediately respond to a request for comment on Gottlieb’s statements.

— CNBC’s Ashley Turner and Reuters contributed to this report.

Why do airlines overbook flights?
‘We have no intention’ of adding Beyond Meat to menu right now
To Top
error: Content is protected !!