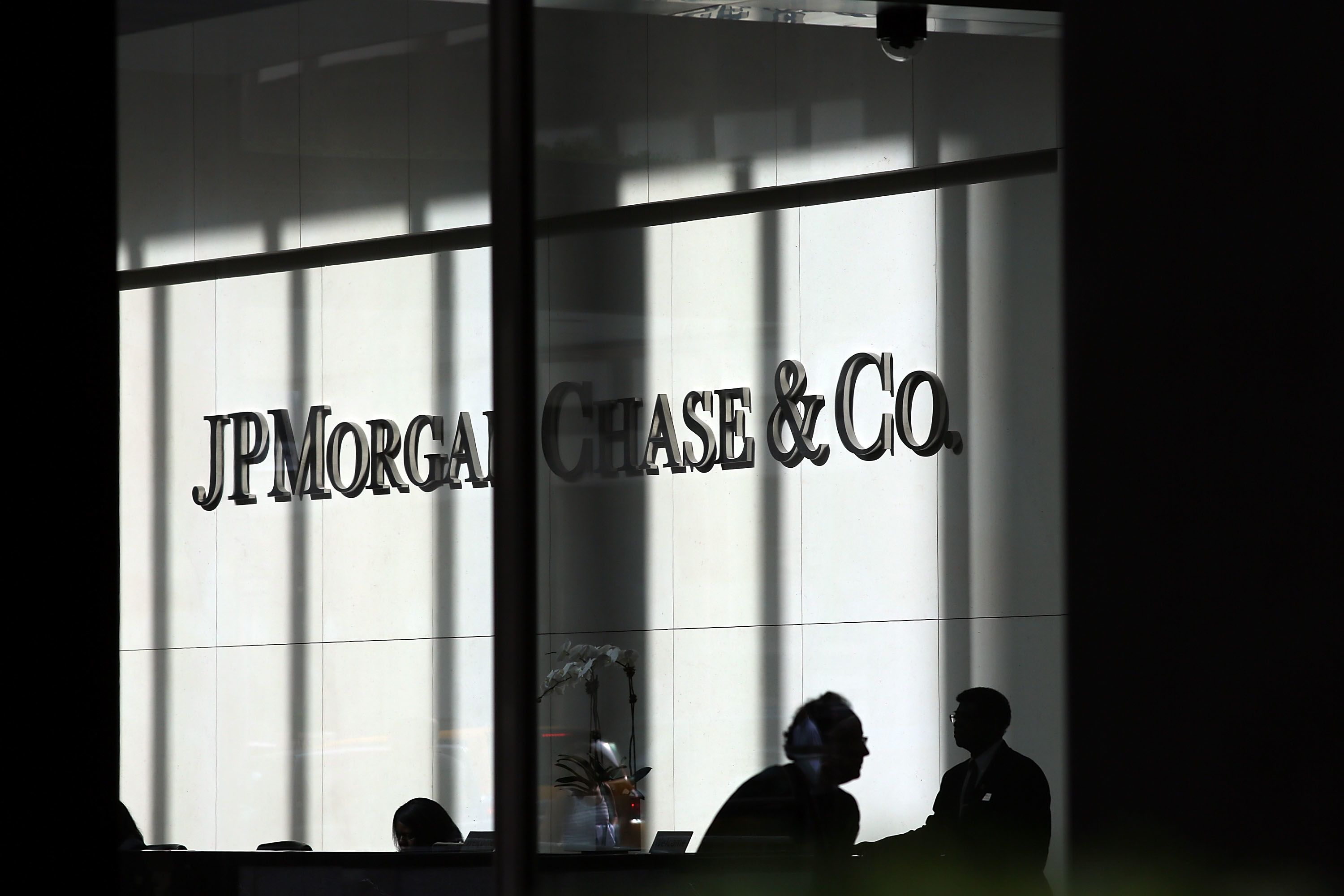 Sarepta Therapeutics — Sarepta Therapuetics soared more than 17% on Friday after a potential competitor drug from Pfizer showed side effects in a study. Pfizer has paused the study of its new drug to treat Duchenne muscular dystrophy after two of the participants in a small trial were hospitalized.

The RealReal — Shares of The RealReal, a luxury consignment service which started online but has since opened physical stores in several cities, rose 44.5% following its IPO this morning. The offering raised $300 million, and had $207.4 million in revenue last year.

Live Nation — Shares of Live Nation were down 0.7% after Citi analysts downgraded the ticketing and events company to sell from neutral. Citi said the company is “well run” but that, when accounting for certain quirks of its capital structure, it is overvalued relative to its peers.

AutoZone — AutoZone shares climbed more than 1% after Oppenheimer upgraded them to outperform from perform, noting the company’s potential for commercial sales expansion.

Nike — Nike slipped as much as 1.2% after the apparel maker’s fiscal fourth-quarter earnings disappointed investors. The company generated earnings per share of 62 cents, slightly below a Refinitiv estimate of 66 cents per share. The stock closed the day up 0.4%, however.

Apple — Apple shares slipped 0.9% after the tech giant announced its longtime design chief Jony Ive is leaving the company. Ive was the designer behind much of Apple’s current product and some of its most iconic brands, including the iMac G3, iPod, iPhone, iPad, MacBook Air, Apple Watch, and AirPods.