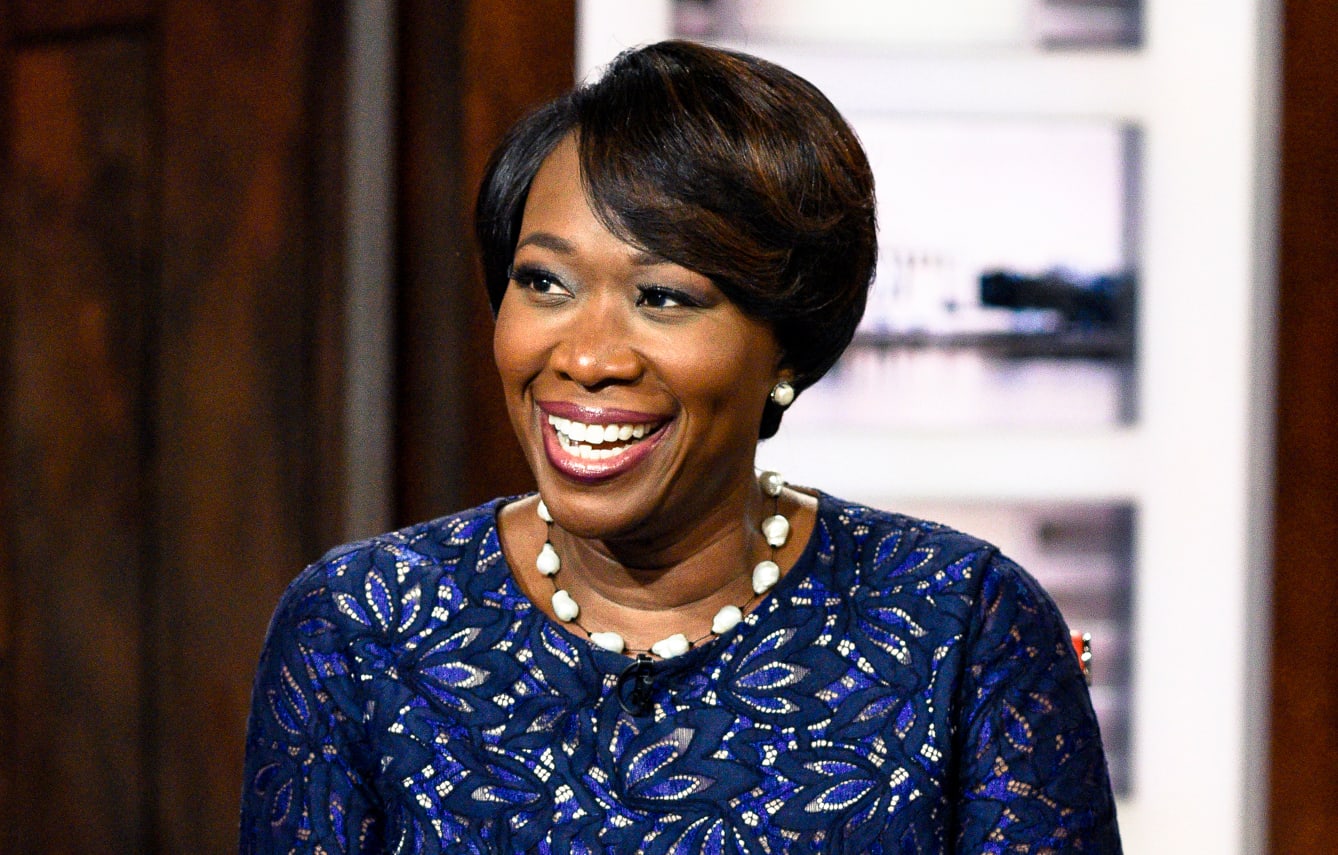 Amy Walter, National Editor, The Joy Reid, Host, MSNBCs AM Joy and MSNBC Political Analyst, appear on “Meet the Press” in Washington, D.C., Sunday, Aug. 13, 2017.William Plowman | NBC NewsWireJoy Reid, an MSNBC political analyst and weekend host, has been tapped to lead the 7 p.m. weeknight hour, the network said Thursday.Reid’s new Washington-based show, “The ReidOut,” will debut July 20. It will feature one-on-one conversations with politicians and newsmakers and cover the political issues of the day, drawing from Reid’s experience of covering the intersection of race, justice and culture.Reid, one of the network’s most prominent Black on-air personalities, will take the time slot previously occupied by Chris Matthews, who announced his retirement in March after a series of events that resulted in criticism of his statements about Bernie Sanders, Black lawmakers and comments he had made to female journalists and coworkers.Reid has guest-hosted for several shows on MSNBC, which like NBC News and CNBC, is owned by NBCUniversal.More from NBC News:Supreme Court ruling shows how civil rights and abortion access will be limitedSupreme Court ruling has some ‘terrified’ about potential harm to womenHarvard, MIT sue over rule that strips visas from international studentsReid is the host of the weekend show “AM Joy,” which will feature a rotating lineup of hosts until a permanent replacement is named in the fall.The New York Times best-selling author joined MSNBC in 2011 as a contributor and previously hosted “The Reid Report,” which aired daily. Before joining the network, she was the managing editor of theGrio.com, a news site that covered issues affecting African-American audiences.Reid also has experience as a talk-radio producer and host and worked for President Barack Obama’s campaign in 2008. She graduated from Harvard University in 1991 and is a 2003 Knight Center for Specialized Journalism fellow.