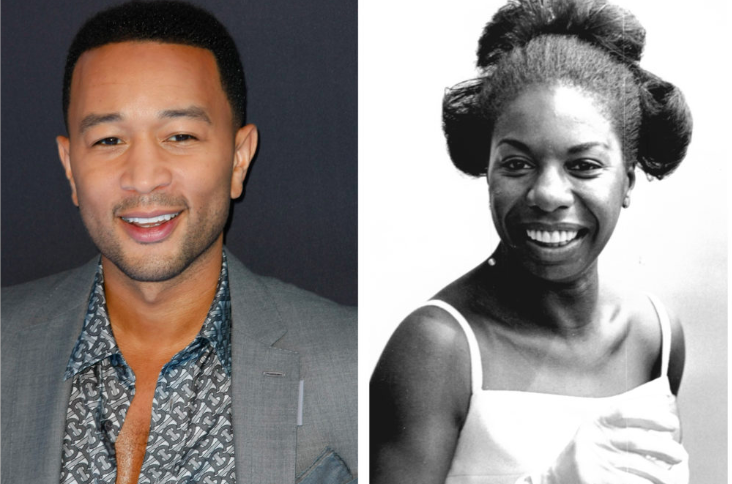 In 2017, four artists—Ellen Gallagher, Rashid Johnson, Julie Mehretu, and Adam Pendleton—bought Nina Simone’s childhood home for $95,000, with the hope to preserve the site. Now artists of different kinds are joining them to raise funds to restore the house. John Legend, Cat Stevens, Issa Rae, and Mahershala Ali are among the high-profile supporters of an Indiegogo crowdfunding campaign called “Restore Nina Simone’s Childhood Home.”

The campaign, created by the National Trust for Historic Preservation through its African American Cultural Heritage Action Fund and first reported by BET, aims to revitalize this birthplace of soul history. “Tucked away in Tryon, North Carolina, is the humble home where Nina Simone developed her love for the piano,” a campaign description reads. “Despite its history, the home sat vacant until 2017 when four artists purchased it and saved it from demolition. Today, with the artists’ guidance, the National Trust for Historic Preservation is working to create a vibrant future for the site, but we need your help! Join our campaign to ensure that Nina Simone’s childhood home is preserved for future generations.”

Simone was born and raised in the 90-year-old house, and it’s where she grew to love music and write iconic, socially-minded songs. Pendleton, a conceptual artist and painter, said his hopes for the project go beyond refurbishing.

“When three fellow artists and I purchased Nina Simone’s childhood home in 2017, we did so with the desire that the site be transformed into a piece of living history,” he said. “This space, so integral to Nina Simone’s music and activism, can serve to carry forward her legacy and inspire future artists and musicians.”

Legend furthered the sentiment, saying in a press release, “Spaces devoted to the history and legacy of people of color, especially women of color, are far too few in America today. Preserving places like the Nina Simone childhood home will help keep her powerful story alive. This campaign pays tribute to Nina Simone’s unapologetic pursuit of musical, personal, and political freedom and I am proud to be a part of it.”

He also took to Twitter on July 1 to advocate for his fans to join the campaign:

I’ve always admired #NinaSimone’s commitment to social justice and the way she used her commanding voice to promote equality. Join me in preserving her legacy by contributing to @SavingPlaces to protect her childhood home. https://t.co/r7rnaToxiG pic.twitter.com/nLIydNZJL8

As of early July 11, “Restore Nina Simone’s Childhood Home” has raised $16,560 of a $25,000 goal. To find out more about the fundraising perks and contribute, click here, and watch a video about the effort below: