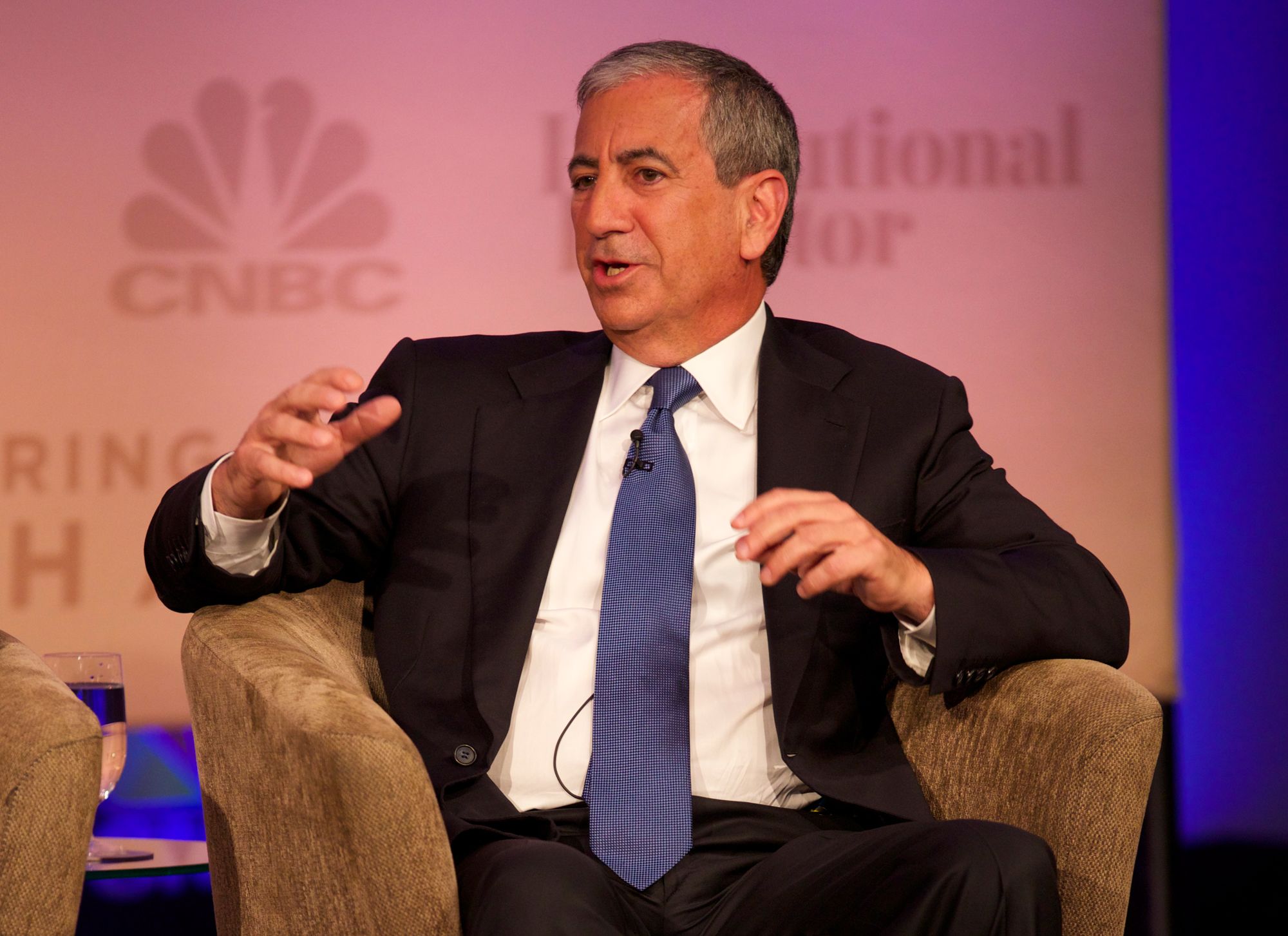 Investment banker Ken Moelis told CNBC on Friday that it’s “almost impossible” to get the boards of U.S. public companies to enter into China deals.

The tense Washington-Beijing relations are impacting large-cap stocks, the deal-making powerbroker said on “Squawk on the Street. ” “What you’re seeing in this volatility is a macro risk: China trade war, regulatory risk, nationalism, elections.”

Against that backdrop, Moelis expects companies to be more strategic about their business decisions.

Moelis & Co. recently has drastically decreased its number of transactions from China. The founder said his firm did 15 in 2016, but over the past 12 months it’s been “close to zero.”

The U.S. and China are locked in a broadening trade and technology dispute, with billions and billions of dollars worth of tariffs slapped on each others goods and President Donald Trump threatening to enact tariffs on essentially all Chinese imports.

Wall Street is also concerned about more retaliatory action from China, which said Thursday that trade talks won’t resume until the U.S. addresses its “wrong actions.”

Trump later Thursday said he predicts a “fast” trade deal with China, but gave no evidence. Talks between high-ranking officials in the two countries have stalled in the last two weeks, and both sides have placed blame on one another.

“Domestically in the United States there are more and more doubts about the trade war the U.S. side has provoked with China, the market turmoil caused by the technology war, and blocked industrial cooperation,” Chinese Foreign Ministry spokesman Lu Kang said Friday.

Lu also denounced U.S. Secretary of State Mike Pompeo for his comments to CNBC, regarding alleged ties between China-based telecom giant Huawei and the Chinese government. “Recently, some U.S. politicians have continually fabricated rumors about Huawei but have never produced the clear evidence that countries have requested,” Lu contended when asked about Pompeo’s remarks the day before.

In the same CNBC interview, however, Pompeo did say he hoped negotiations between the two economic superpowers would continue.

Global Payments nears agreement to acquire Total System Services for about $20 billion
SpaceX raised over $1 billion this year as Starlink and Starship ramp up
To Top
error: Content is protected !!