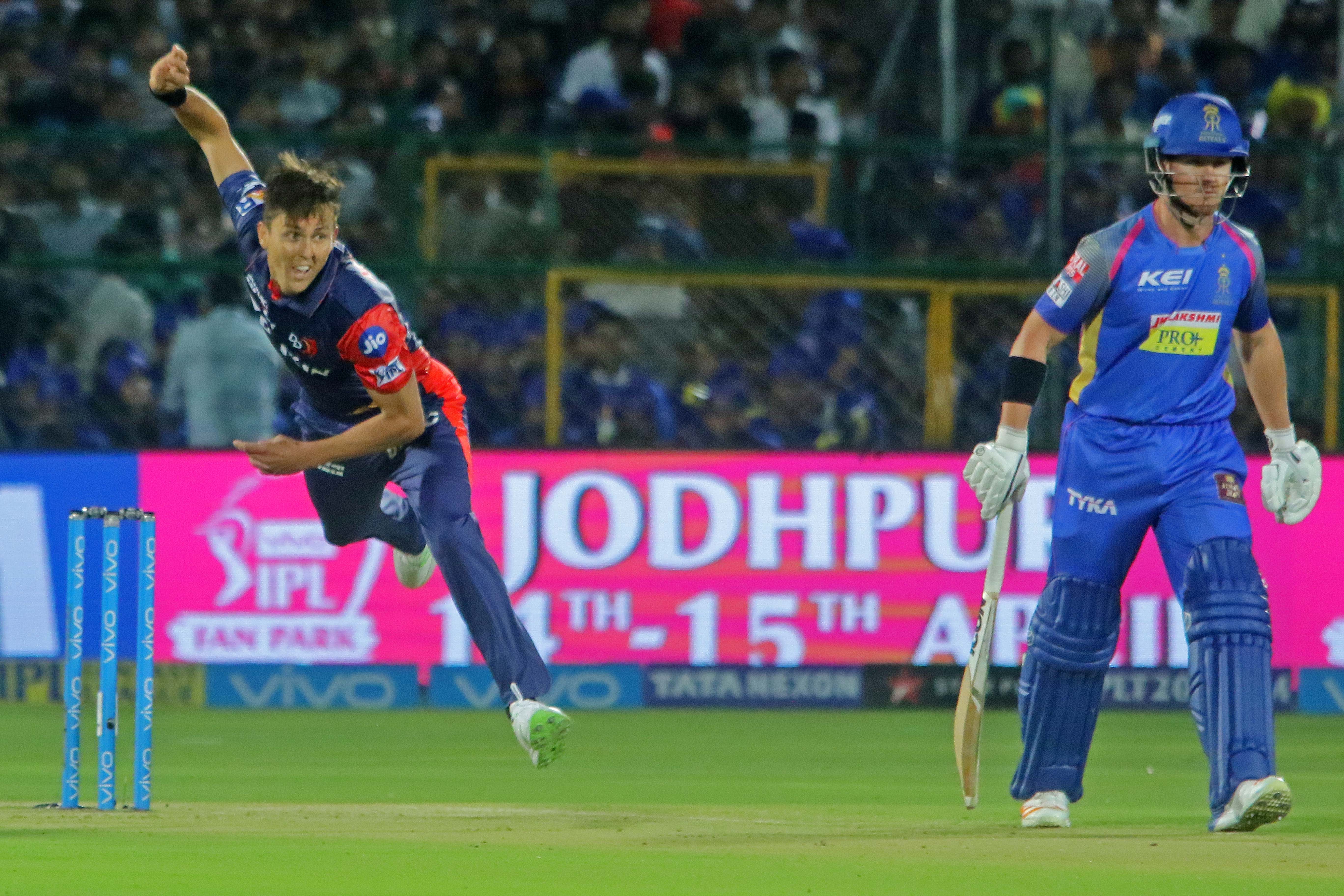 Stocks making the biggest moves after the bell: Under Armour, Mosaic, XPO Logistics & more
Biden’s new Covid vaccination goal is for 70% of adults to have at least one shot by July 4
To Top
error: Content is protected !!