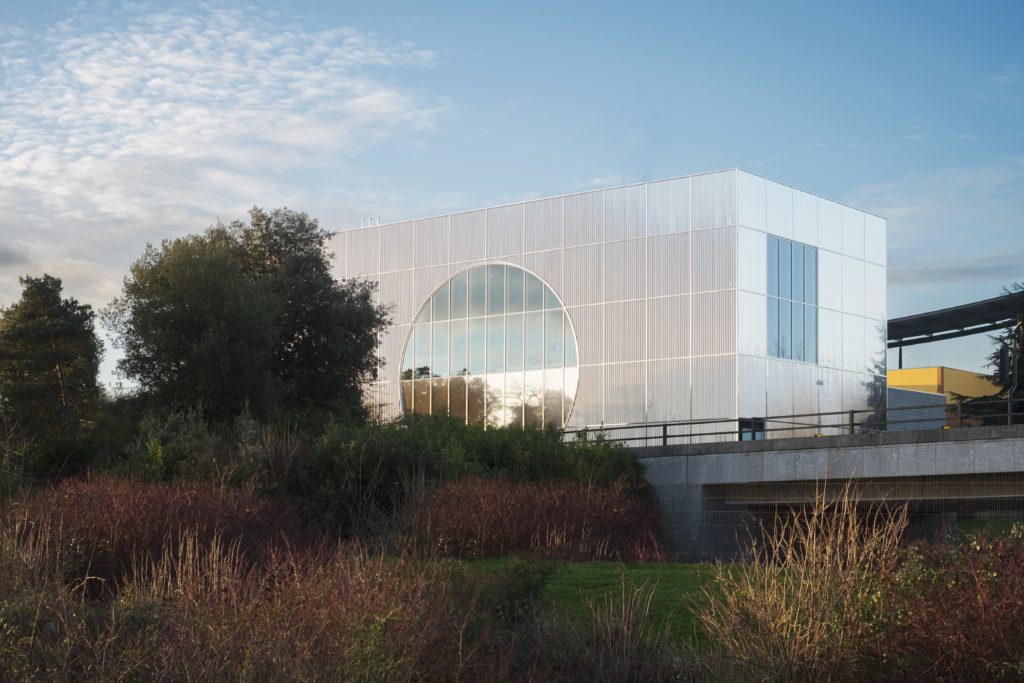 MK Gallery in Milton Keynes, England, is one of six organizations shortlisted for the 2019 Freelands Award.

There are signs of progress when it comes to gender parity in the U.K. art world, but they are mostly modest in scale, according to the latest edition of one recurring study focused on the stop. Some 88 percent of sales at Sotheby’s major contemporary evening auctions in London in March, June, and October were for works by male artists, for instance. And while 66 percent of art-school graduates are women, senior staff at art and design institutions in the country is 63 percent male.

The new figures come from the 2018 report from the Freelands Foundation in London, which looks at the representation of female artists in the cultural sector in Britain. Conducted by Kate McMillan, a teaching fellow in culture, media, and creative industries at King’s College, the report looks at 21 criteria, including the percentage of women artists represented by major commercial galleries and the number of women selected to create new work for U.K. biennials and triennials.

The report’s introduction states that the 2018 data shows “incremental improvements” in the road toward gender parity in the arts, though it notes that the “slow pace” in the field “mirrors what is happening in other sectors around the world.” McMillan’s survey also cites a statistic from the World Economic Forum’s Global Gender Gap Report from 2018, which said that it will take 108 years to achieve gender parity at current rates of change.

The study also determined that 32 percent of the artists represented by London’s major commercial galleries, living or deceased, are women, a 4 percent increase from 2017. (The report analyzed 28 galleries that show in the main section at Frieze London.) But only 38 percent of the shows staged by those same enterprises during Frieze Week focused on women artists. While that figure is up from 2017, when 21 percent of the exhibitions showcased work by women, it is actually down from 2016, when it was 42 percent.

There were some data points that suggested significant progress, though: in the last ten years, the percentage of women representing Britain in the Venice Biennale has risen to 50 percent, and 67 percent of the winners of the Turner Prize since 2009 have been women.

The foundation has also named the six nominees for the Freelands Award, now in its fourth cycle. The prize, which comes with £100,000 ($126,700 as of June 2019), is awarded to an organization outside of London that works with mid-career female artists. The winning institution gives £25,000 (about $31,700) to a woman artist of its choice.

The organizations shortlisted for the 2019 Freelands Award are First Site in Colchester, Hepworth Wakefield in Yorkshire, John Hansard Gallery at the University of Southampton, MAC in Belfast, MK Gallery in Milton Keynes, and Towner Art Gallery in Eastbourne. The winner and selected artist will be announced in the fall.