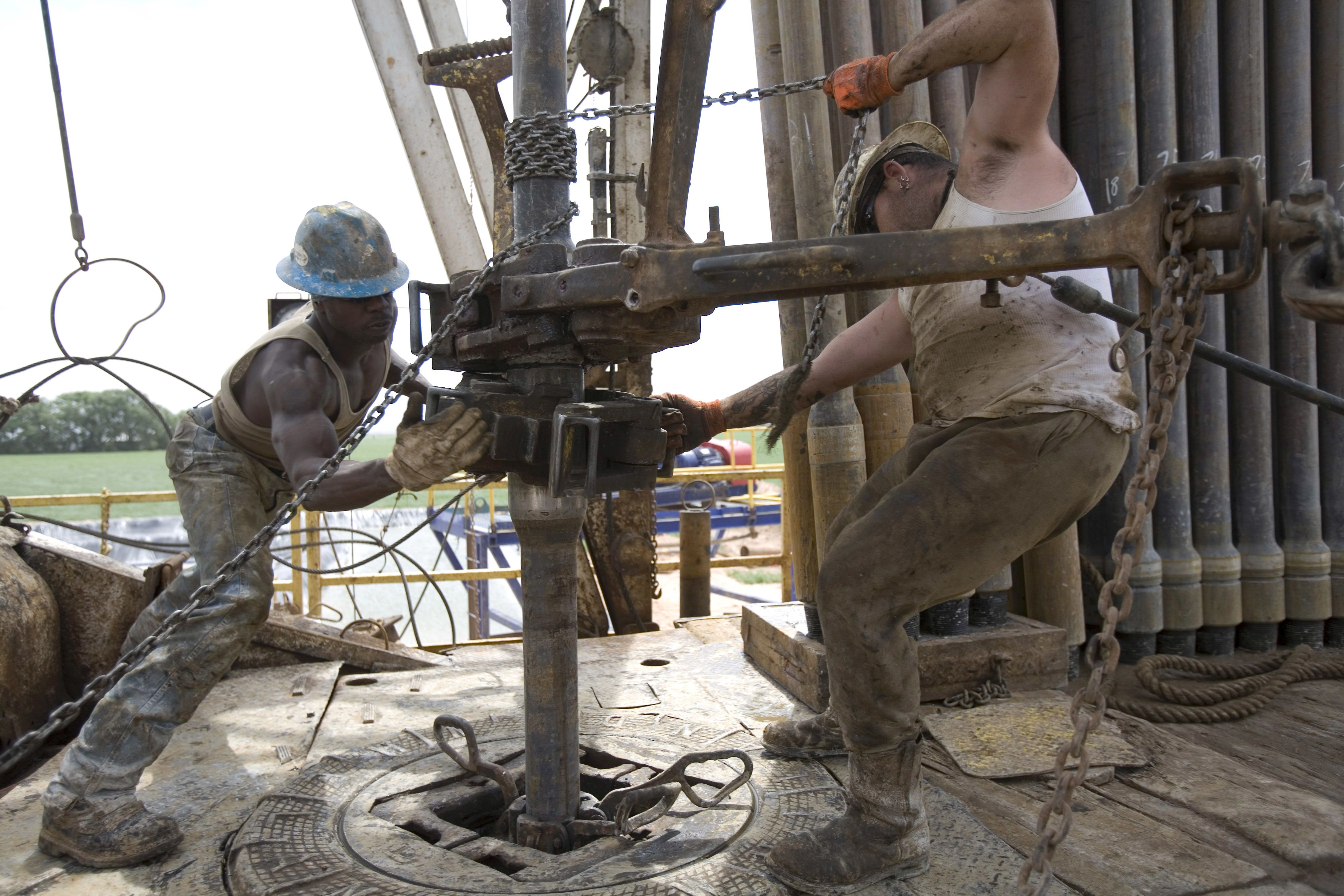 For decades, American presidents pledged energy independence, and for the first time in 67 years, we’re nearly there. By 2020, the United States is predicted to become a net energy exporter.

But this is not the first time the U.S. will claim the such independence.

For nearly a century, up until World War II, the U.S. was the largest oil producer in the world. But after the war, consumption for fossil fuels exploded and forced the U.S. to begin importing more and more energy to meet its demand.

When the Organization of the Petroleum Exporting Countries, or OPEC, put an oil embargo on U.S. oil imports, the country’s dependence on foreign oil became a reality. The next couple of decades were fueled with fear and anxiety over running out of oil.

It wasn’t until the late 90s when a Texas oil man by the name of George Mitchell combined two existing technologies —fracking and hydraulic drilling — and revolutionized U.S. oil and gas.

Watch the video above for an in-depth look at the history of U.S. energy.

• What happened to the BRICs?

‘Thanksgiving could be a massive superspreader event,’ RI doctor says