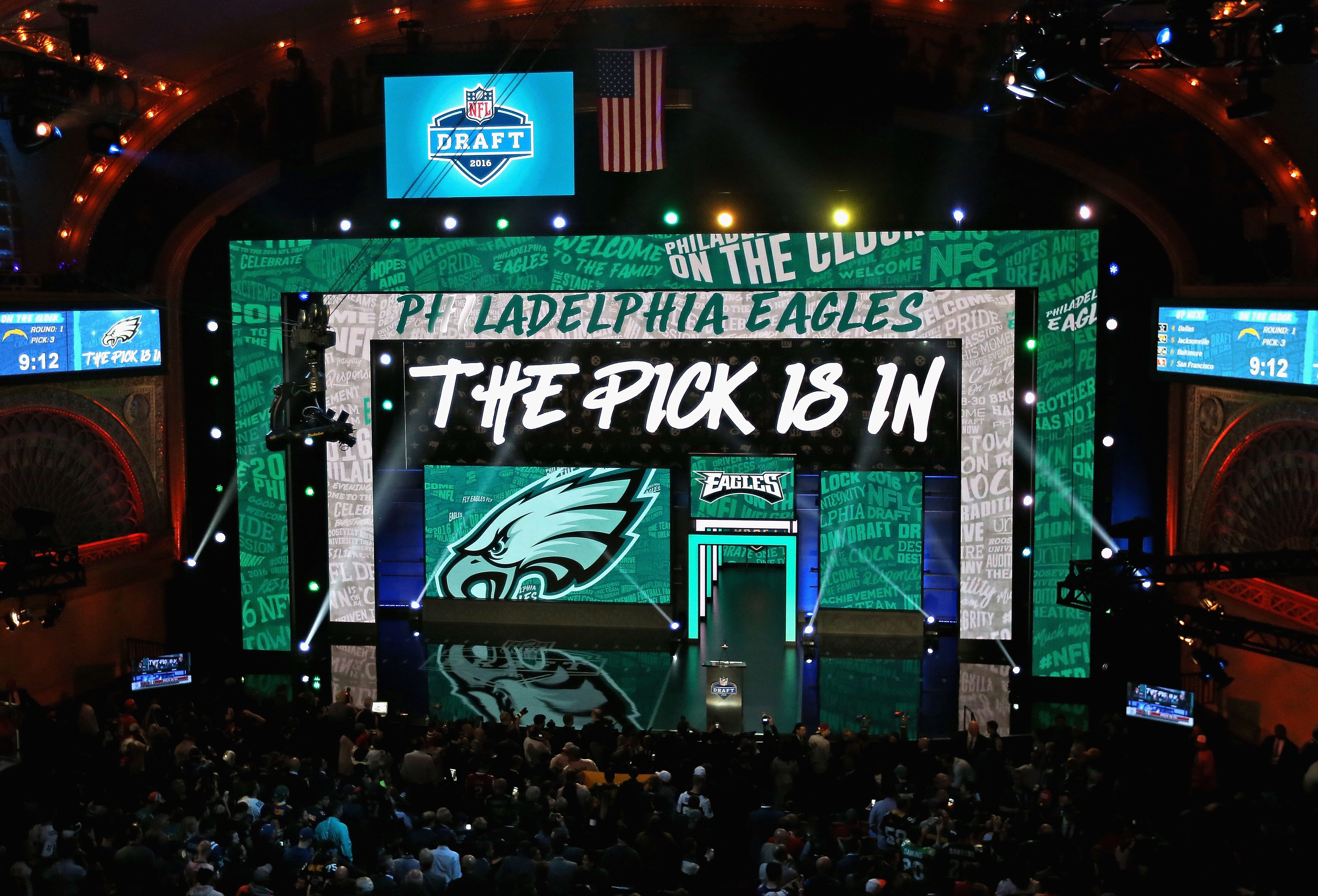 The National Football League’s draft is one of television’s biggest sporting events, with ratings that beat out NBA playoff games. The 2019 NFL Draft is underway in Nashville, Tennessee, and top recruits Kyler Murray, Nick Bosa and Quinnen Williams have already been picked.

The annual draft is when pro teams fill their rosters with fresh talent, selecting top players from around the world, with a focus on U.S. college recruits. In 2018, of the more than 16,000 college football players who were draft eligible, less than 2% actually made it to the NFL.

But even if a player makes it onto the roster of an NFL team, not all draft spots are considered equal when it comes to contracts. There are sizable gaps in pay when you compare first-round to seventh-round recruits. Even players chosen in the first round can face big pay disparities in the range of millions of dollars.

Watch this video to find out more about the money behind the NFL draft.