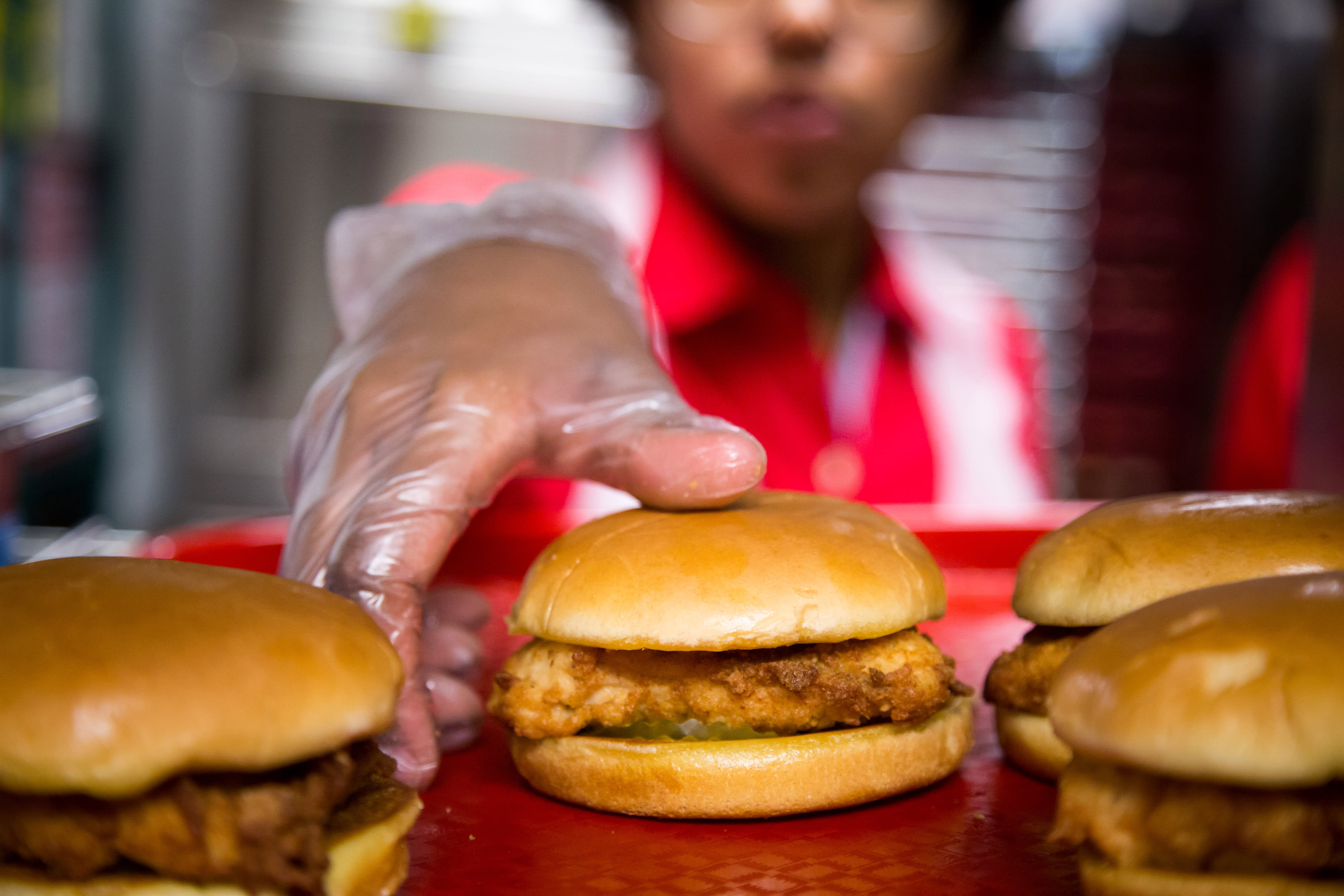 Chick-fil-A is no stranger to competition.

When Popeyes Louisiana Kitchen decided to debut its own fried chicken sandwich earlier this month, an all-out social media war erupted between the two fast-food chains.

And even McDonald’s is taking note. In July, McDonald’s franchise owners demanded the company add a southern-style chicken sandwich to its menu to keep pace with Chick-fil-A.

Chick-fil-A’s sandwiches have propelled the Atlanta-based company to become the third largest restaurant chain in the U.S. by system-wide sales, surging past Wendy’s, Burger King, Taco Bell and Subway in just one year.

But criticism always seems to follow, as consumers are quick to point out the company’s history of supporting and donating money to anti-LGBTQ organizations.

Despite its reputation, analysts say the company’s stellar customer service, quality of food, and innovative franchise structure are part of why, year after year, Chick-fil-A keeps outrunning competitors.