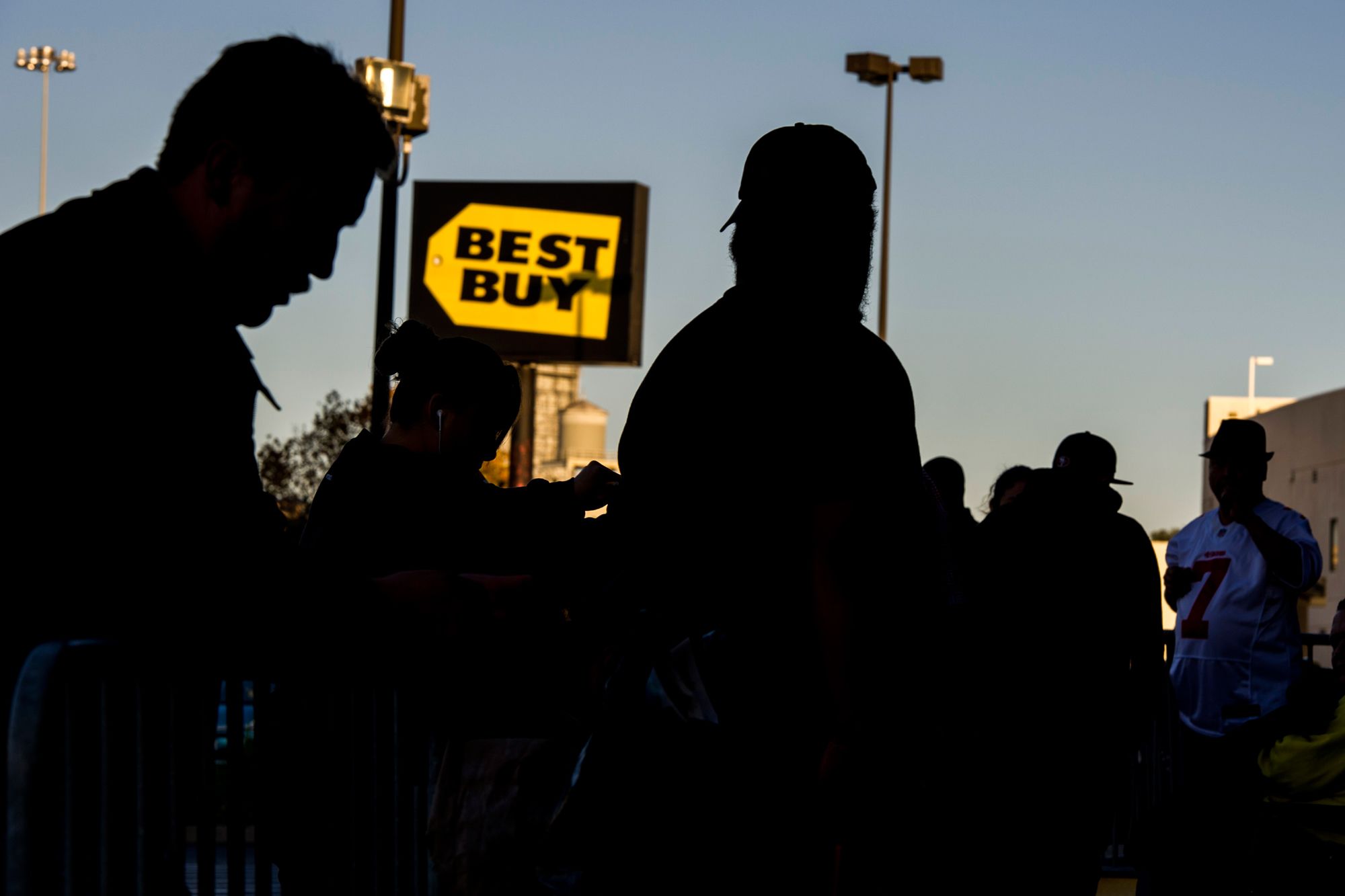 Best Buy has dodged death, but for how long?

In April, the company handed over the CEO job to CFO Corie Barry. Her predecessor, Hubert Joly, had engineered a turnaround that surprised Wall Street and inspired other struggling retailers.

The once-embattled electronics retailing giant said it expects to grow same-store sales in 2019, despite headwinds from tariffs and concerns over consumer spending. It’s up to Barry to make good on that promise.

For years, Best Buy had watched customers walk its floors and test out products they would then buy online for lower prices, often from Amazon. The retailer figured it could offer service and convenience that its online competition could not, and moves to work closely with vendors and train employees drew shoppers back into stores again.

“I think the company has done a great job over the past several years of transitioning from an Amazon showroom to an Amazon competitor,” said Telsey Advisory Group analyst Joseph Feldman.

Barry is a company insider who is well liked on Wall Street and is known as a key player behind Best Buy’s strategic turnaround.

“She has quickly established herself as one of the strongest executives in the retail sector,” said UBS analyst Michael Lasser.

But Amazon is venturing further into bricks-and-mortar retail as well, such as through its acquisition of grocer Whole Foods. In the short term, a long list of tariffs could hit Best Buy harder than other retailers, since so much of its inventory is consumer electronics manufactured in Asia.

“The next couple of quarters do have some uncertainty,” Lasser said.

Barclays says Tesla is ‘stalling as a niche automaker’
Here’s what it’s like to fly the Millennium Falcon at Star Wars: Galaxy’s Edge
To Top
error: Content is protected !!