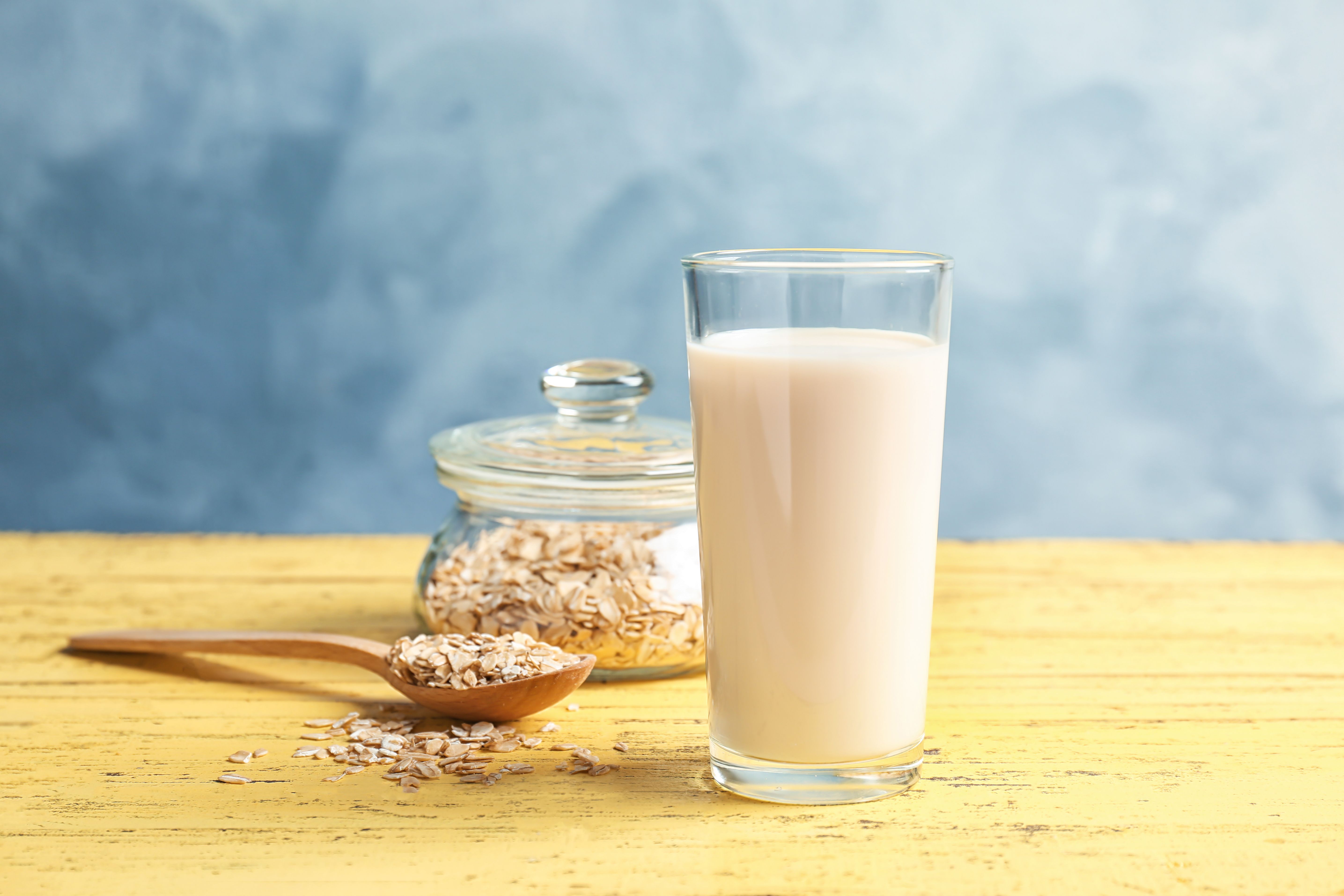 Beyond Meat surprised the stock market when the company turned out to be the best IPO of 2019.

Alternative meat was having a moment.

Alternative milk, on the other hand, has been quietly revolutionizing the dairy industry for years.

Milk, the kind from cows, was once a staple of the American diet.

But now consumers have their choice between almond milk, rice milk, oat milk, hemp milk, coconut milk and soy milk—you get the idea. Americans are drinking less and less milk now that store shelves are flooded with more and more options.

Paul Ziemnisky, EVP of global innovation at Dairy Management Inc., which represents dairy farmers, told CNBC in a phone interview that fluid milk, however, remains in 94 percent of households. He added that the dairy industry is finding ways to innovate through new flavors and products like Fairlife, a high-protein milk brand distributed by Coca-Cola.

“The plant-based guys like to poke and grab at just one number of a category, but we have strong pockets of growth,” he said, adding that Fairlife has seen strong revenue numbers. “It’s not just white milk anymore — it’s milk with valued-added features.”

Watch the video above to learn how plant-based milk is forcing the $107 billion dairy industry to evolve.

The best place to invest your money in health care amid 2020 debates
Elizabeth Holmes mum on marriage as trial gets delayed
To Top
error: Content is protected !!