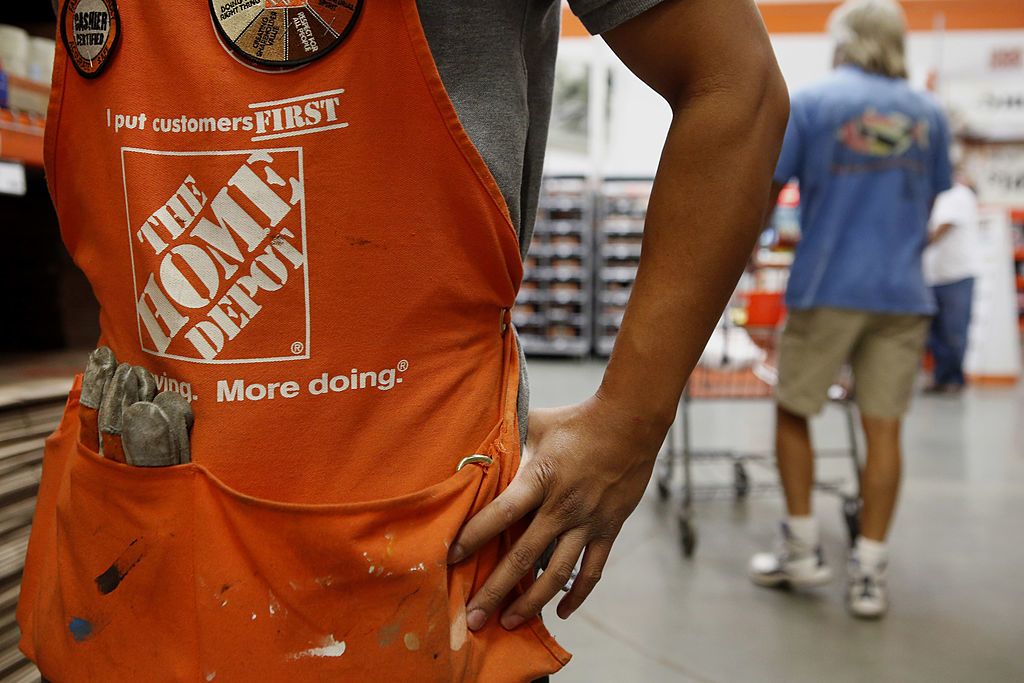 Here’s how the company did, compared to what Wall Street expected, according to Refinitiv consensus estimates

Home Depot shares were up less than a percent in pre-market trade.

“We were pleased with the underlying performance of the core business despite unfavorable weather in February and significant deflation in lumber prices compared to a year ago,” Home Depot CEO and president Craig Menear said in a company release.

The company reaffirmed its guidance for fiscal 2019.

Last quarter, Home Depot slashed its 2019 guidance citing slowing growth in the housing market. At the time, the company said it expected to earn $10.03 per share this year, 23 cents a share less than analysts’ prior estimates. It has forecast same-store sales growth of 5% in fiscal 2019 and revenue growth of 3.3%.

Home-builder and consumer confidence has been upbeat in May, despite an escalating trade war with China.

Retailers like Home Depot and rival Lowe’s are well positioned in the current environment, Oppenheimer’s Brian Nagel said in a note to clients on Monday.

“In our view, a recent, substantial slide in mortgage rates should lead to a steady re-strengthening in key housing metrics, thereby supporting improved sales and, maybe more importantly, undermining meaningfully the still negative market narrative weighing upon multiples within the space,” Nagel said. “We are optimistic that as weather turns more spring-like, sales of seasonal merchandise will improve, perhaps markedly.”

Dressbarn is going out of business, to shut all 650 stores
Kohl’s reports first quarter 2019 earnings
To Top
error: Content is protected !!