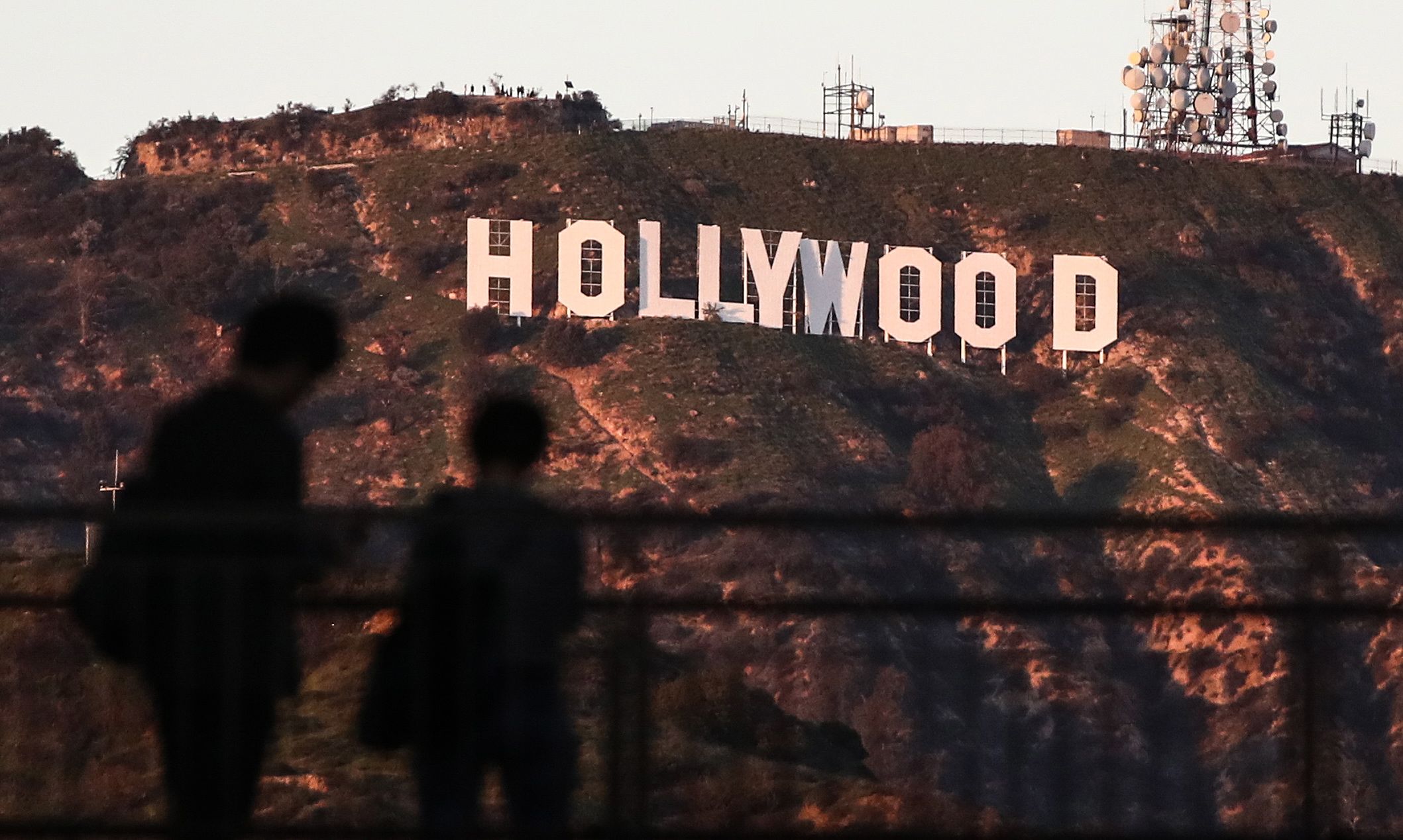 Major film and media companies from Disney to Netflix have broken their silence about Georgia’s anti-abortion law.

A number of prominent Hollywood studios have said this week that they will reconsider filming their projects in the state if the “Heartbeat Law” stands up to legal challenges and goes into effect in January 2020. Many feel it violates Roe v. Wade, the 1973 landmark Supreme Court case that protects a woman’s right to an abortion up until when the fetus is viable.

Georgia’s law seeks to ban almost all abortions as it states that no fetus can be aborted if it has a heartbeat, something that occurs as early as six weeks into a pregnancy, often before a women knows she’s pregnant.

While several companies said they respect due process and would wait to make official moves until the legal disputes have ended, others have made it clear that filming in Georgia would cease entirely. That could have a big impact on the industry. Currently, the film industry adds about $9.5 billion to Georgia’s economy.

Studios are unlikely to have to take action for years as the bill is held up in courts.

Here are how major Hollywood companies have responded:

“We have many women working on productions in Georgia, whose rights, along with millions of others, will be severely restricted by this law. It’s why we will work with the ACLU and others to fight it in court. Given the legislation has not yet been implemented, we’ll continue to film there — while also supporting partners and artists who choose not to. Should it ever come into effect, we’d rethink our entire investment in Georgia.”

CEO Bob Iger said it would be “very difficult to” film in Georgia if the abortion law is implemented.

“I rather doubt we will,” Iger said in an interview with Reuters ahead of the dedication for a new “Star Wars” section at Disneyland. “I think many people who work for us will not want to work there, and we will have to heed their wishes in that regard. Right now we are watching it very carefully.”

If the law takes effect, “I don’t see how it’s practical for us to continue to shoot there,” he added.

“We fully expect that the heartbeat bills and similar laws in various states will face serious legal challenges and will not go into effect while the process proceeds in court. If any of these laws are upheld, it would strongly impact our decision-making on where we produce our content in the future.”

“We operate and produce work in many states and within several countries at any given time and while that doesn’t mean we agree with every position taken by a state or a country and their leaders, we do respect due process. We will watch the situation closely and if the new law holds we will reconsider Georgia as the home to any new productions. As is always the case, we will work closely with our production partners and talent to determine how and where to shoot any given project.”

“If this highly restrictive legislation goes into effect, we will reevaluate our activity in Georgia. Similar bills – some even more restrictive – have passed in multiple states and have been challenged. This is likely to be a long and complicated fight and we are watching it all very closely.”

“Creative voices across our industry have expressed strong concern about the recently signed bill in Georgia. The ability to attract the best talent is the first step in producing great entertainment content and is always an important consideration in where we film any series.”

“We are monitoring the legislative and legal developments in Georgia with the full expectation that the process in the courts will play out for some time. For now, we will continue producing our series based there that have production orders for next season. If the law takes effect in Georgia or elsewhere, these may not be viable locations for our future production.”

“As the MPAA has noted, the outcome of the Georgia ‘Heartbeat Law,’ and similar proposed legislation in other states, will be determined through the legal process. We will continue to monitor that process in close consultation with our filmmakers and television showrunners, talent and other stakeholders as we consider our future production options.”

“We are closely monitoring the situation in Georgia and expect the legislation will be subject to significant legal challenges. Should the new law ever take effect, we will assess whether we will continue to produce projects in Georgia.”

In an email to STX employees, CEO Robert Simonds wrote:

“As many of you know, when Georgia Governor Brian Kemp signed the HB 481 “fetal heartbeat” bill into law on May 7th, STX was in pre-production on the film Greenland in Atlanta, GA. While the bill has not yet come into effect, we do not believe it represents the will of the people in Georgia.”

“After thoughtful consideration about how best to move forward, we feel that relocating production would penalize the hundreds of talented crew members who would abruptly be out of jobs. In an effort to aid those on the ground fighting to reverse this legislation, STX will be making a donation to the ACLU of Georgia. Should HB 481 ever officially come into effect, we will reassess filming any future projects in the state.”

Disclosure: Comcast owns NBC Universal and is the parent company of CNBC.