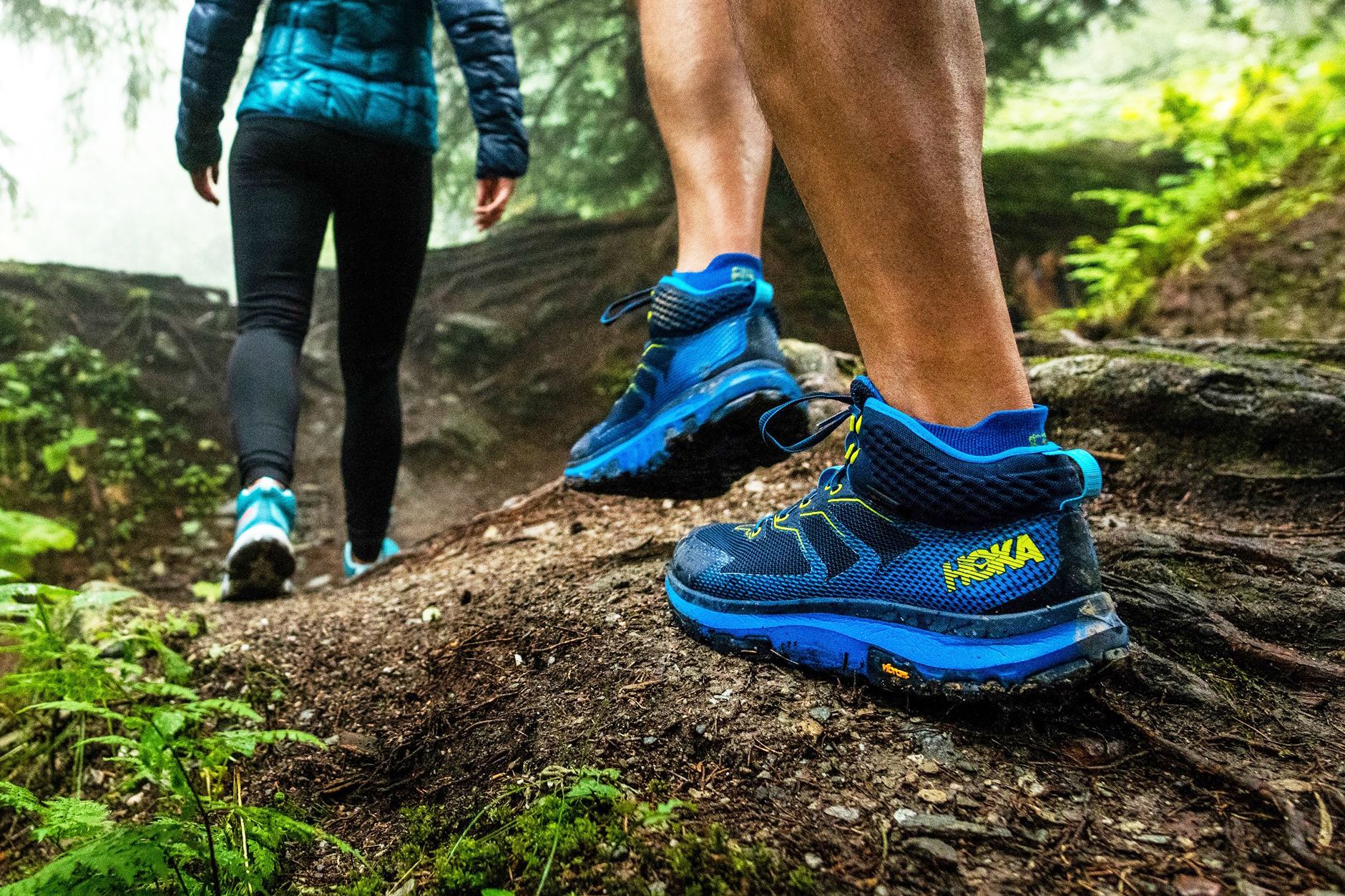 Ugg-owner Deckers is getting a welcome boost from its increasingly popular sneaker brand, Hoka.

Susquehanna Financial Group analyst Sam Poser on Tuesday upgraded his firm’s rating on Deckers shares to a positive rating from neutral, saying momentum at the Hoka brand in particular “is accelerating faster than we previously anticipated.” Susquehanna also raised its price target for the stock to $169 from $161.

Deckers stock rose more than 4% Tuesday to trade around $144 per share. The stock has rallied about 45% over the past year.

Hoka, known for its colorful and cushioned running shoes, was founded in France in 2009 and bought by Deckers in 2013.

It’s gaining in popularity among younger shoppers, largely because it’s inked partnerships with trendy, up-and-coming retailers like Engineered Garments and Outdoor Voices to get its products in front of millennials.

The partnerships have nudged Hoka further into the lifestyle shoe category, which has been growing faster than performance shoes in the U.S. More and more consumers are turning to sneakers, not for trips to the gym, but to wear around day to day.

Rapper Kanye West — who boasts his own line of Yeezy shoes by Adidas — was recently spotted wearing a Hoka boot. The style immediately sold out online.

Susquehanna’s Poser said the Hoka brand has a “long runway for further expansion.”

He said the “buzz generated by the [Kanye West] photo was organic and authentic, creating a halo effect for the entire brand.”

Susquehanna is estimating the Hoka brand will surpass $300 million in sales by fiscal 2021 and $500 million in sales by 2025. Revenue has climbed roughly 40% for the brand over the past three years. The firm is counting on Deckers to use its own “Ugg playbook to methodically build out the brand and carefully allocate and segment Hoka product.”

WATCH: Nike just launched tech that will tell people what shoe size they really are