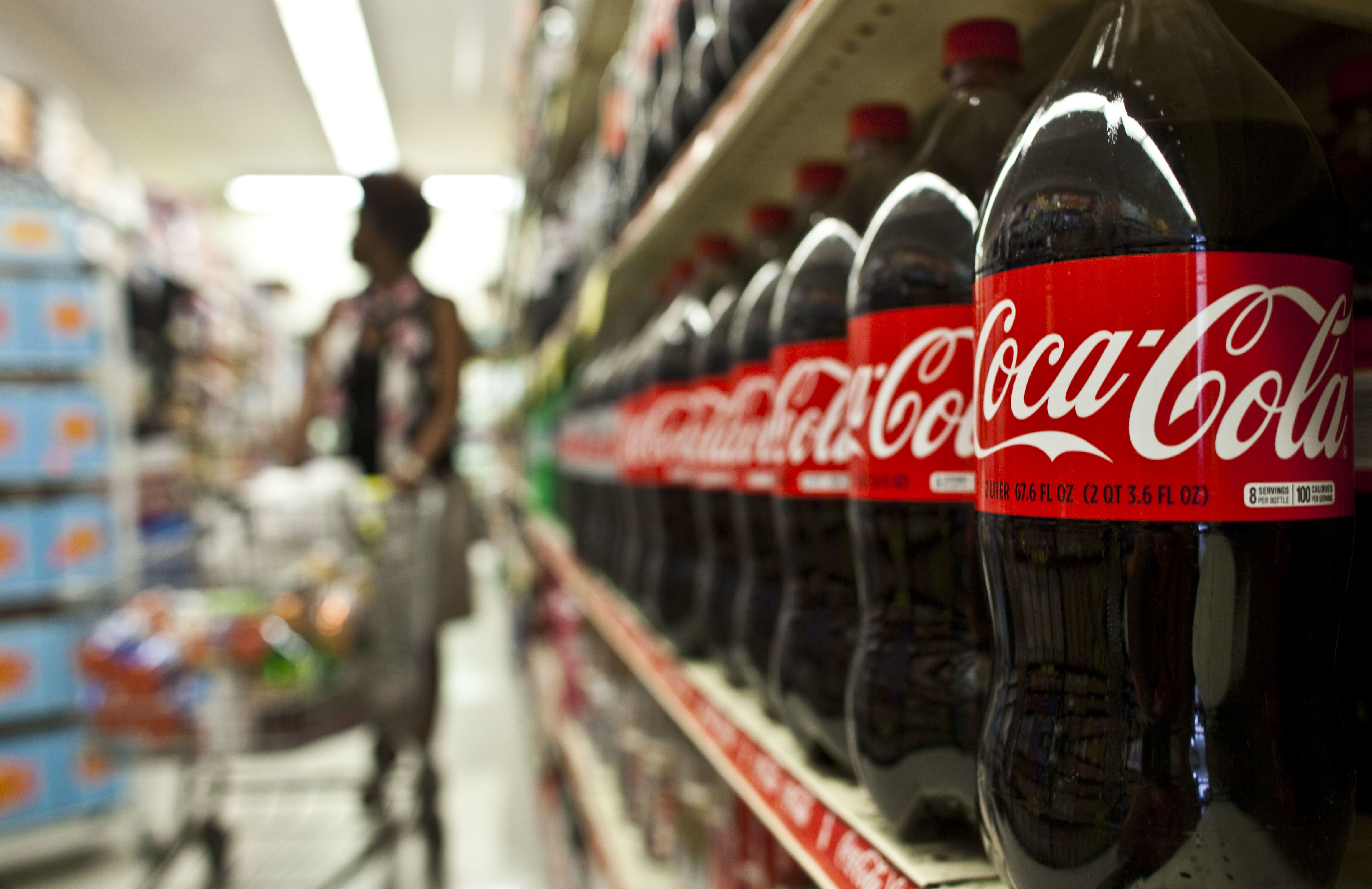 Coca-Cola will announce its second-quarter earnings before the bell Tuesday.

The beverage giant’s stock, which has a market value of $219.1 billion, is up 8% so far in 2019. Shares of rival PepsiCo, which are valued at $182 billion, have been closing the gap with Coke, rising 18% over the same time period.

Here’s what Wall Street is expecting, based on a survey of analysts by Refinitiv:

While Coke has been selling more of its water, sports drinks and namesake Zero Sugar beverages, the company is expecting slowing sales growth in 2019 because of macroeconomic uncertainty and volatility in some of its overseas markets.

Investors will be watching to see if Coke revises its fiscal 2019 forecast. Last quarter, the company reiterated its full-year outlook, forecasting that earnings per share could fall or rise by 1% and organic revenue would rise 4%.

In June, the Atlanta-based company launched its first product line with Costa Coffee since it acquired the U.K. coffee brand for $5.1 billion. The canned coffee drinks contain double shots of espresso and will launch in Poland and China by the end of the year. There are no plans to introduce the ready-to-drink coffee beverages in the U.S.

Coke has also not shared any plans yet to sell Coca-Cola Energy in the U.S. since an arbitrator ruled in July that it can peddle the energy drink under the terms of its contract with Monster Beverage. And despite analyst speculation, Coke has not announced any intention to sell its 17% stake in the energy company.

‘For the moment the door is closed’ on Spider-Man deal, Sony CEO says