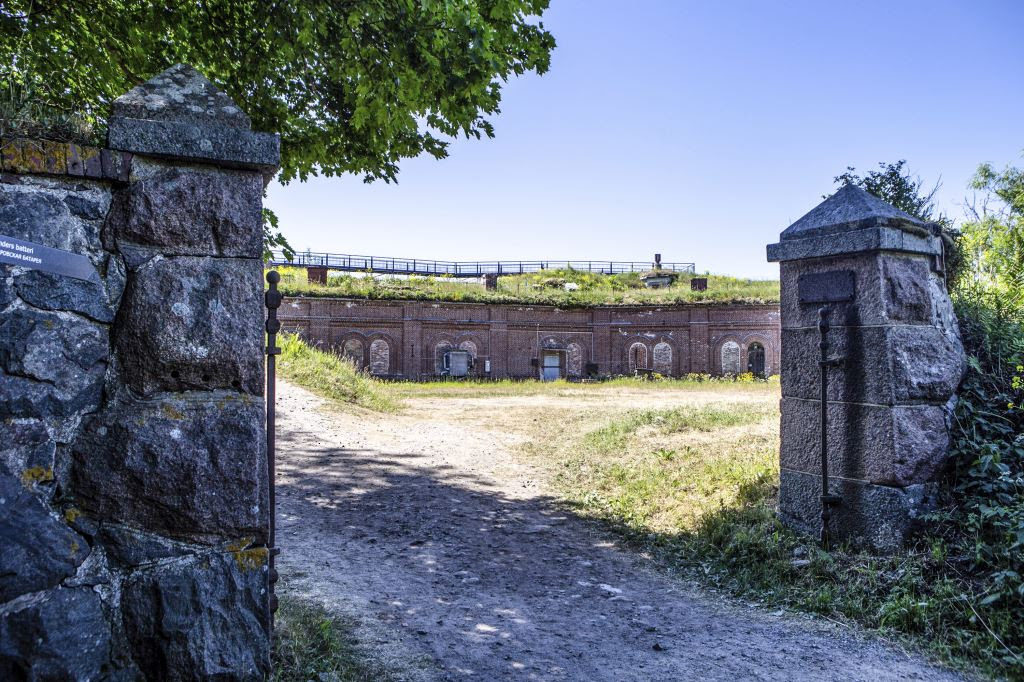 In the summer of 2020, the island of Vallisaari off the shore of Helsinki, Finland, will host the first edition of the new Helsinki Biennial. Highlighting the contemporary Finnish art scene, the biennial will be directed by Helsinki Art Museum director, Maija Tanninen-Mattila, and curated by the museum’s head curators, Pirkko Siitari and Taru Tappola.

“Helsinki is an open, welcoming city, which the Helsinki Biennial will mirror,” Tanninen-Mattila said in a release. On the decision to host the event on Vallisaari, she added, “We hope that this unique, informal setting will be a fruitful source of inspiration, bringing international art to locals and creating more visibility for the art produced in Finland today.”

The curatorial concept for the biennial will be announced this fall, in advance of an event scheduled to open next year on June 12 and close September 27. Helsinki mayor Jan Vapaavuori stated in the same release, “the biennial will illustrate the unique characteristic of Helsinki and the surrounding archipelago. It also highlights our commitment to art, architecture, design and urban culture in all its forms. The biennial will open up new worlds to anyone who visits Helsinki.”