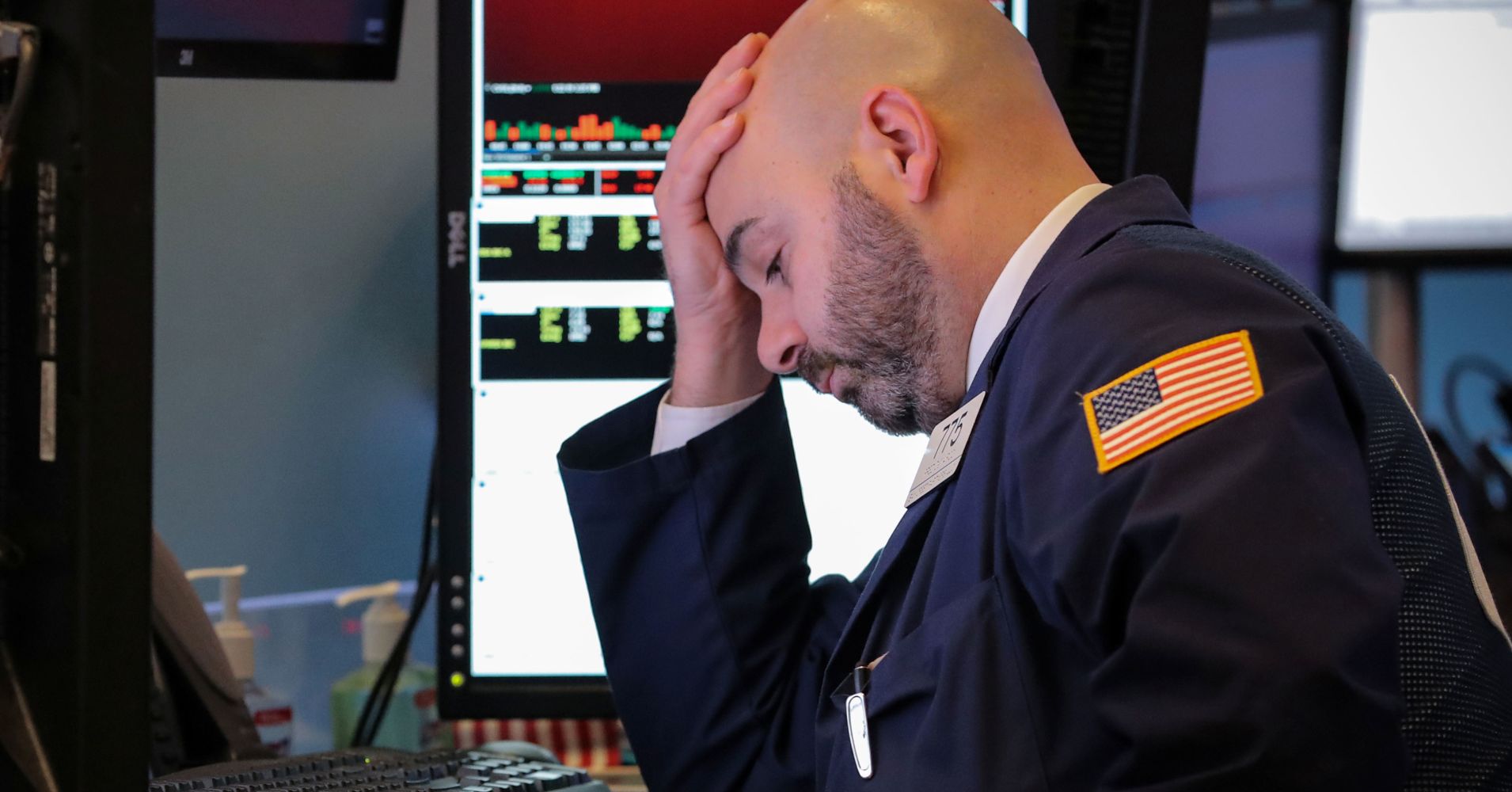 Wall Street has almost made it through a “hell week” of stock selling and investors can begin to pick through the rubble, CNBC’s Jim Cramer said Thursday.

U.S.-China trade turmoil and Uber’s looming IPO laid out a tough week for the markets, and now the last trading day of the week is here.

The markets took a beating in morning trading, but President Donald Trump eased the pain by suggesting that the United States and China could very well come to a trade agreement, Cramer said. The Dow Jones Industrial Average lost nearly 139 points, while the S&P 500 dipped 0.3% and the Nasdaq Composite fell 0.41% during Thursday’s session.

Without progress on negotiations, tariff rates on Chinese goods are set to increase at midnight as Trump proposed over the weekend — taxes could rise from 10% to 25% on $200 billion worth of imports.

The Dow has shed more than 650 points so far this week, while the S&P 500 has fallen about 2.5% and the Nasdaq is down 3.1%. Each of the major indexes are on pace for their worst week of trading since December.

“When a sell-off goes into its third day, the buyers just stand there and absorb the market’s body blows. And then stocks start rallying like nobody’s business — just a handful,” Cramer said. “That’s what we saw from the morning right through the afternoon: the buyers simply couldn’t be kept down from a handful of stocks.”

The host perused the market for winners as hell week nears its final day:

How Trump can force China to a trade agreement
Airfares climb ahead of busy summer travel season
To Top
error: Content is protected !!