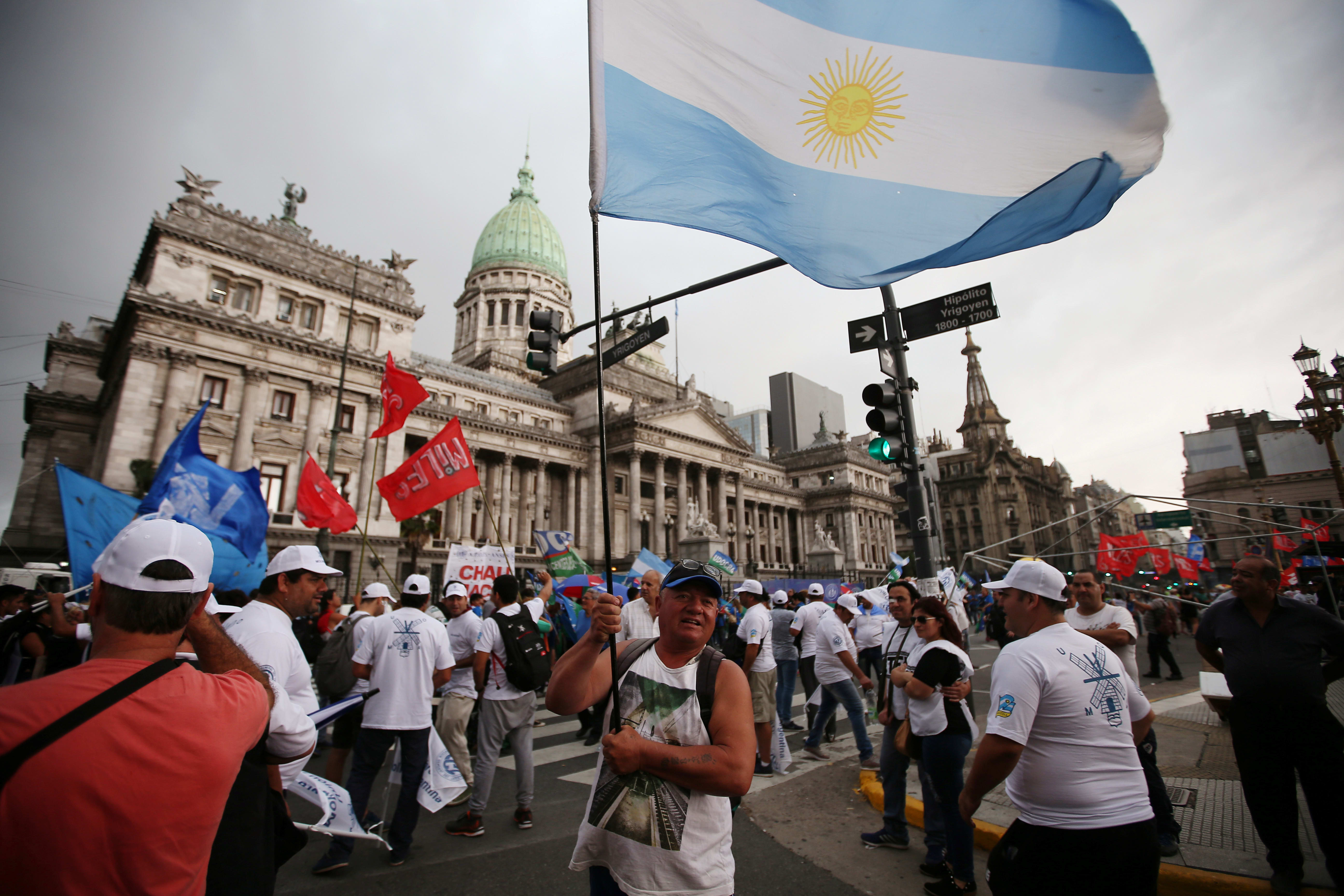 One of the better-performing hedge funds reportedly took a heavy loss last month, as a big bet on Argentina’s economy went sour.

Autonomy Capital lost about $1 billion, or about 23%, in August after taking a large position in Argentina’s 100-year bonds, The Wall Street Journal reported on Wednesday. The hedge fund began betting on Argentina’s recovery last year, the report said.

Run by Robert Gibbins — who reportedly has a penchant for concentrated positions — Autonomy was managing about $6 billion at the beginning of August, the Journal said. Additionally, the report said that the fund had been doing well before the loss, gaining 17% in 2018. This year is marking a rebound for the hedge-fund industry so far, with widespread gains vaulting funds in the first half of 2019.

Argentinian markets were sent into a turmoil after the country’s primary election in August, as it appears pro-business president Mauricio Macri may lose re-election soon.

The Journal said Gibbins is standing by his position, expecting Argentina will yet recover. In the past few weeks, the report said, Autonomy has spoken to current investors about adding money to the fund.

Read the full report by The Wall Street Journal here.