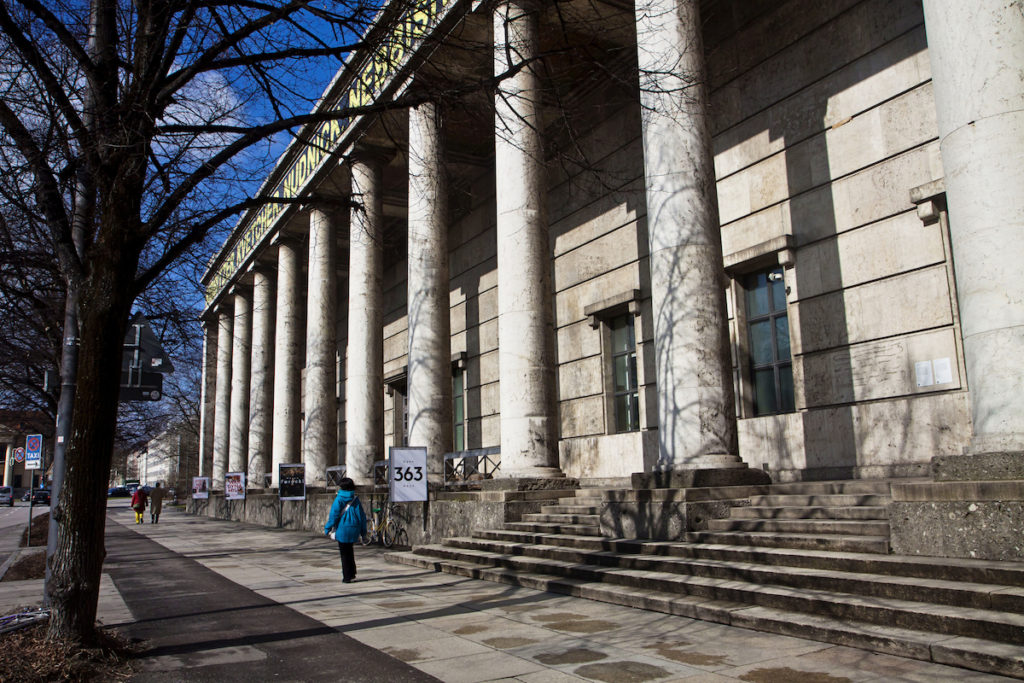 Munich’s Haus der Kunst may lay off two-thirds of its part-time workers, according to the German newspaper Süddeutsche Zeitung. The publication reports that, due to financial troubles, as many as 48 employees—including cashiers, supervisors, and gatekeepers—could be dismissed or outsourced.

Bernhard Spies, who was hired in 2018 to help the museum manage its finances and administration, told Süddeutsche Zeitung, “The economic situation has improved, but is still not relaxed.”

According to Süddeutsche Zeitung , many of the workers whose positions are in jeopardy have been at the Haus der Kunst for 15 to 20 years. Spies added that layoffs may be be made “because we are aiming for a partial closure rather than a complete closure during the due renovation of the house,” which is set to be completed in 2020.

The Haus der Kunst has faced multiple controversies over the last year. In June 2018, the late curator Okwui Enwezor abruptly left his post as director of the museum three years before his contract expired. In a statement, the Bavarian state had cited health concerns as cause for his departure. Enwezor said at the time, “I am almost perplexed. The achievements and successes of seven years are swept under the rug. I have worked with passion to raise the profile of this museum, especially internationally.”

Also in 2018, the museum canceled an exhibition of work by Joan Jonas and passed on staging the traveling Adrian Piper retrospective, which opened at the Museum of Modern Art in New York in March of that year. The Haus der Kunst instead organized a presentation by the German artist Markus Lüpertz.