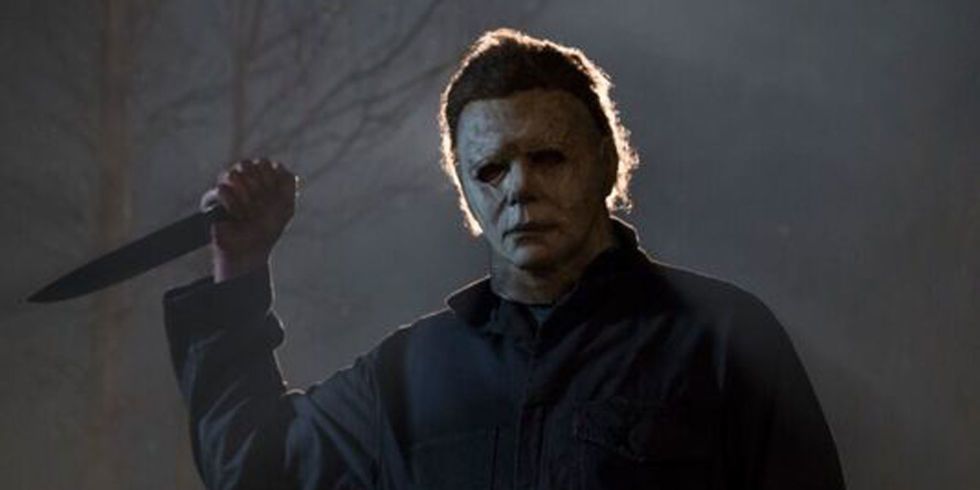 A scene for the movie Halloween released in 2018.

Fans of the knife-wielding Michael Myers are getting two more installments in the “Halloween” franchise in the next two years.

“The saga of Michael Myers and Laurie Strode isn’t over,” an ominous voice-over says in a video released by Universal.

So, audiences can expect that Jamie Lee Curtis, who starred in the original 1978 production and the 2018 “Halloween” film, will return for the two sequels.

The reveal comes after Universal’s 2018 “Halloween” hauled in more than $255 million globally, becoming the highest-grossing installment in the classic horror franchise.

The production budget for the film was reportedly around $10 million.

Universal will team up with Trancas International Films, Miramax and Blumhouse Productions to produce the film.