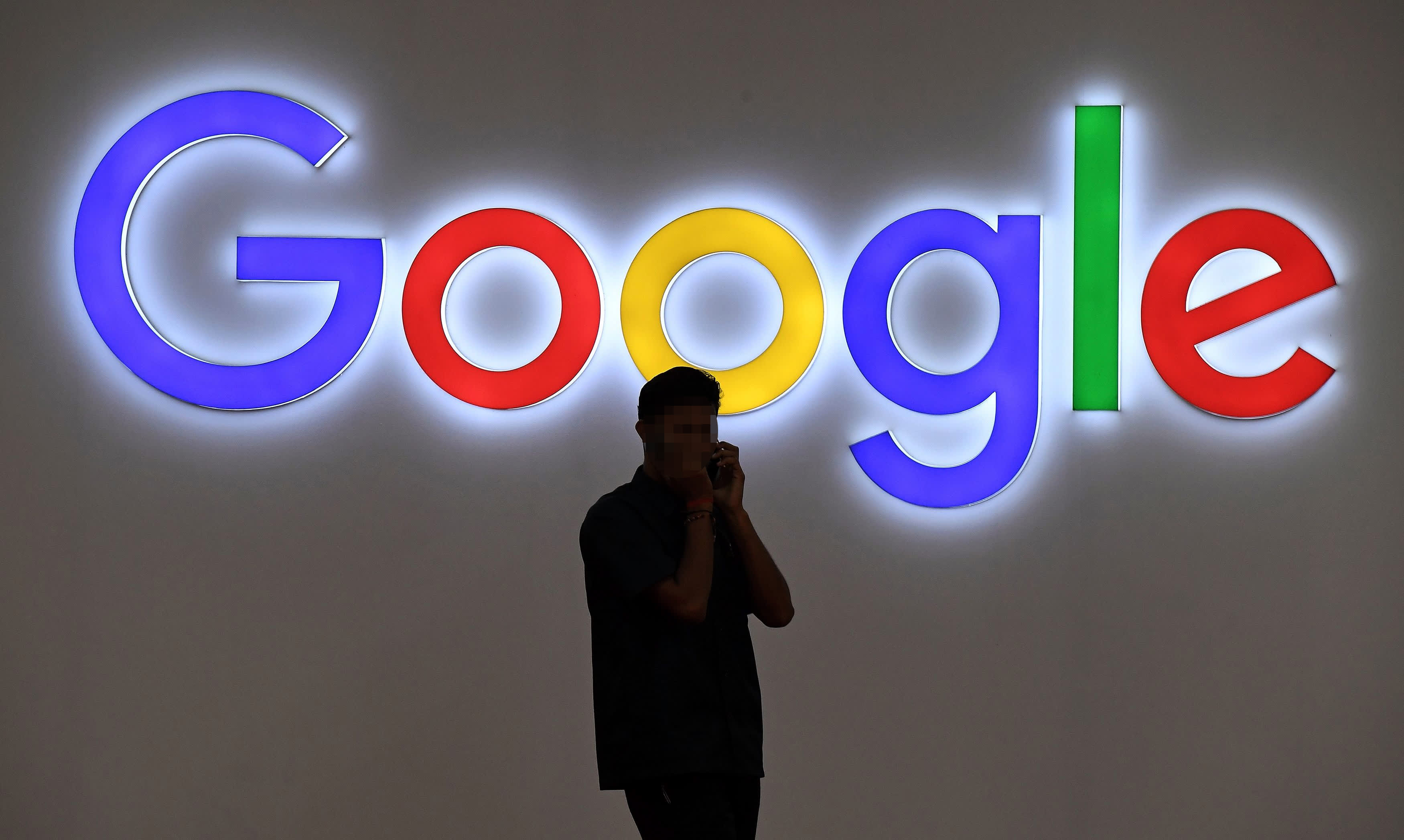 CNBC’s Jim Cramer expressed optimism Wednesday toward Google’s new health-care venture with hospital chain HCA Healthcare, heralding the deal as the latest positive catalyst for shares of the technology giant.”It’s the kind of thing that makes you want to buy the stock, and even though Google’s up 36% for the year … I think it’s got a lot more room to run,” said the “Mad Money” host, who currently holds a favorable outlook on the broader cohort of FAANG stocks.Under the partnership with HCA Healthcare, Alphabet’s Google Cloud will work to develop algorithms based on patient records from the Tennessee-based provider that attempt to improve efficiency and patient outcomes.”I have been waiting for Google to do something big in health care besides partnering with Dexcom for diabetes analytics. I’ve been waiting for years. I think this is it,” Cramer said.Cramer acknowledged that previous attempts to disrupt patient care using artificial intelligence, such as one from IBM’s Watson, haven’t lived up to grand ambitions. However, he said he believes Google’s foray could be more successful, in part, because the company is working so closely with a health-care provider.”You’ve got to understand, the health-care industry has all of these electronic medical records and they don’t do anything with them,” Cramer said. But harnessing them in any way that generates more empirical data and diminishes reliance on anecdotal evidence would help patients, he added.”That’s what Google’s doing with this program. If it works, it is a gigantic deal,” Cramer said.Shares of Google-parent Alphabet rose 0.74% Wednesday to $2,380.31. HCA Healthcare’s stock rose 0.77%, finishing the session at $211.83. Shares of the company, which has a market cap around $71 billion, are up nearly 29% year to date.