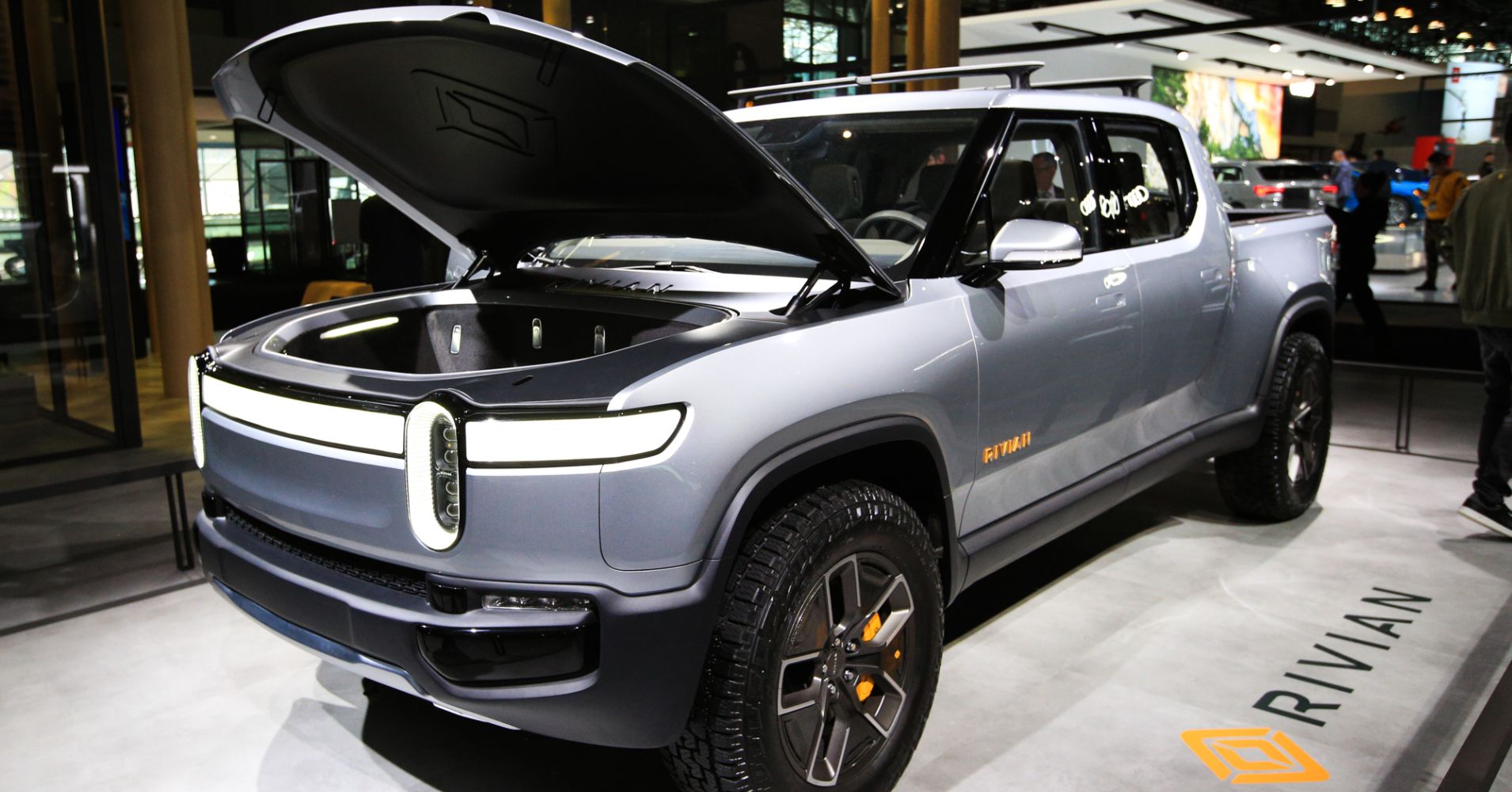 The first-generation of Ford’s electrified vehicles, which includes full battery power and hybrids, sacrificed passenger and cargo space to make room for batteries and other components. That is a problem that the automaker aims to address as it gets ready to roll out a second-generation of products that also will deliver more than 200 miles in range, or at least double what products like the current Ford Focus EV can manage between charges.

But neither he nor other Ford and Rivian officials would discuss specifically what sort of vehicle they are working on. They noted that Ford is already well along in the development of a high-performance electric SUV that is set to debut next year, as well as an all-electric version of the popular Ford F-150 pickup.

The Rivian platform will be used for a different product line, said Joe Hinrichs, Ford’s president of automotive operations. Industry analysts say the Rivian platform could eventually be used for other electric vehicles at Ford to help maximize economies of scale. But there is at least one obstacle that could limit future applications, said Brinley, of IHS Markit, the potential capacity of Rivian’s assembly plant.

The start-up last year acquired the old Mitsubishi assembly plant in Normal, Illinois. The facility that has a production capacity of about 250,000 vehicles — or platforms — annually, according to Scaringe. Rivian itself is hoping to sell between 70,000 and 80,000 of its R1T and R1S models annually, and it is working up additional products that could eat up even more of that capacity.

Rivian is also developing vehicles for Amazon. It announced a separate, $700 million investment deal in February with a consortium led by the online retailer. Specific plans have not been revealed, but the electric car maker is believed to be working on some sort of delivery truck for Amazon, said Sam Abuelsamid, an analyst with Navigant Research. And they could use autonomous driving technology developed by two self-driving start-ups Amazon has also invested in.

Rivian will use its Normal plant to produce the platforms Ford plans to use. They will then be shipped to a Ford assembly plant for the rest of the assembly process — though the Detroit automaker did not offer further details. But the number of skateboard vehicle frames available to Ford could be limited unless Rivian expands capacity or lets Ford produce them elsewhere, analysts said.