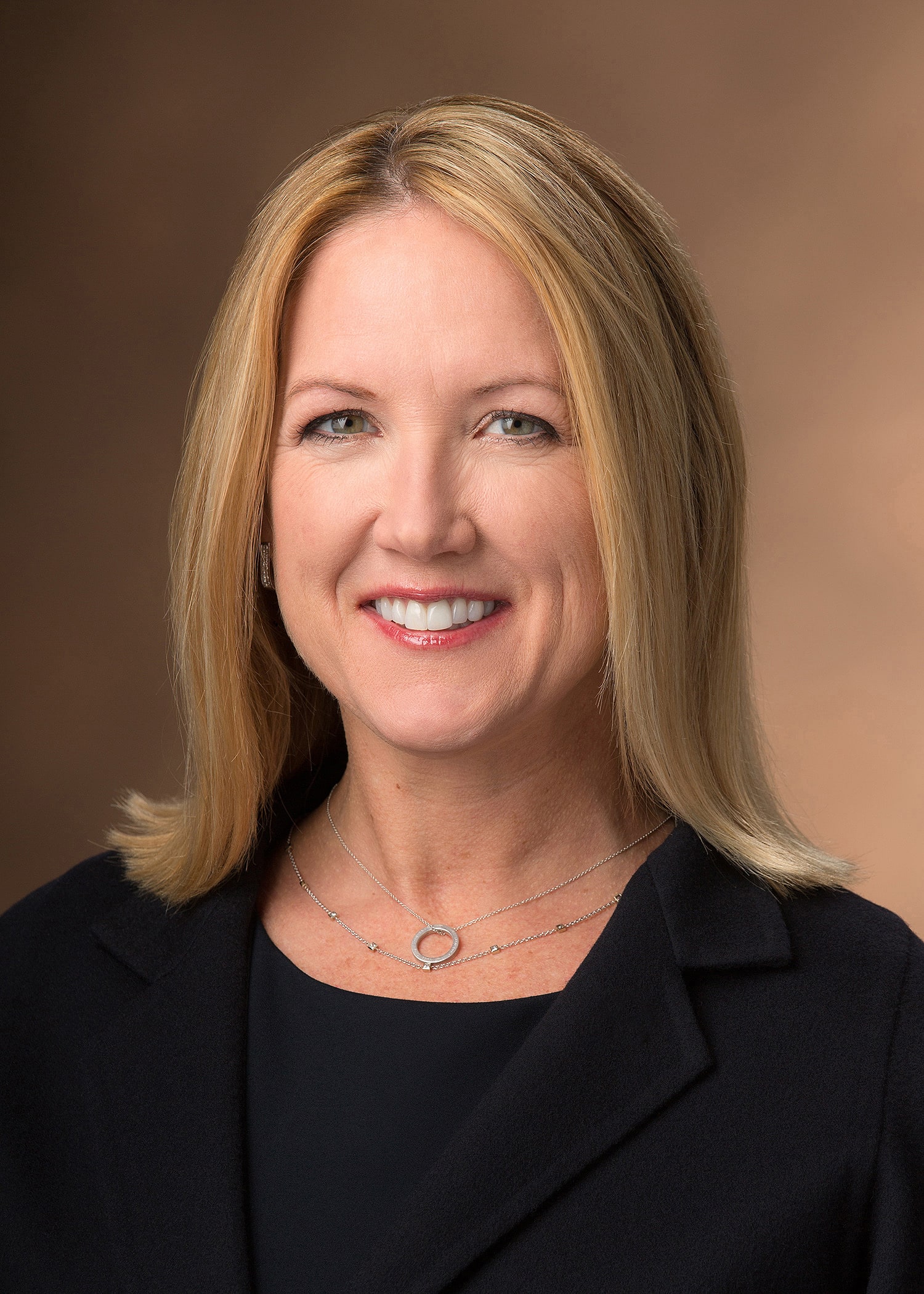 DETROIT – General Motors has appointed its first global chief marketing officer since 2012, promoting a former McDonald’s marketing executive and first woman to the role of CMO.

Deborah Wahl, who immediately starts her new job, will lead the company’s marketing for all of its brands, including Chevrolet, Cadillac and GMC trucks, CEO and Chairman Mary Barra said in a memo to staff Thursday.

“This move will help us continue the transformation of our marketing organization while leveraging the team’s expertise,” Barra said in the note. “By aligning marketing across GM under Deborah’s leadership, we will build stronger brands while ensuring more effective, efficient and agile customer engagement.”

Wahl, who most recently led marketing for Cadillac, will report to Barry Engle, GM’s head of the Americas. Melissa Grady, director of Cadillac’s media and performance marketing since September 2018, will succeed Wahl as Cadillac’s CMO.

An auto industry marketing veteran, Wahl joined GM in March 2018 after three years as CMO of McDonald’s USA. She also was CMO of then-Chrysler from 2007 to 2008 and previously held marketing positions with Toyota, Mazda and Ford.

Wahl’s promotion was part of a reshuffling of executives for GM that impacted marketing, customer experience and its Canadian operations.

The shift comes amid a wave of changes in the marketing ranks of major brands. McDonald’s recently announced its global CMO would be departing and said it would not replace her in the role directly. Other major companies such as Johnson & Johnson have made similar changes. Even Unilever, whose recently retired CMO Keith Weed was considered an industry leader, said it was considering retiring the role. The company has since said it will replace Weed with a “CMO++,” or someone who will have additional responsibilities.

One reason is that companies are increasingly seeking to fuse operations such as technology and customer activities alongside marketing. Marketing and advertising aren’t just about high-production TV spots or print ads anymore. The ways that big brands are thinking about marketing and advertising have changed; they’re giving much more consideration to things like experiential marketing, consumers’ relationship with a company’s products, messaging across an ever-increasing number of social platforms and more.

Another notable change is Travis Hester, president of GM’s Canadian operations. He was named to the newly-created position of vice president of customer experience. He will lead a team that “have end-to-end integration responsibility for maximizing all aspects of customer engagement across the organization,” according to the announcement.

Travis Hester, president and managing director of GM Canada, is appointed to the newly-created position of GM vice president of Customer Experience.

“It’s not enough to deliver great products or even best-in-industry sales and service satisfaction,” Barra said. “To win, we must look beyond our own industry and provide world-class experiences at every customer touchpoint.”

The changes, according to the note, are meant to better address industry disruption and improve interactions with customers.

“Innovation and advances in technology have fundamentally changed expectations of what a great customer experience should be,” she said. “This gives us new opportunities to build, grow and market our brands.”

My house smells like an airport. Yours can too