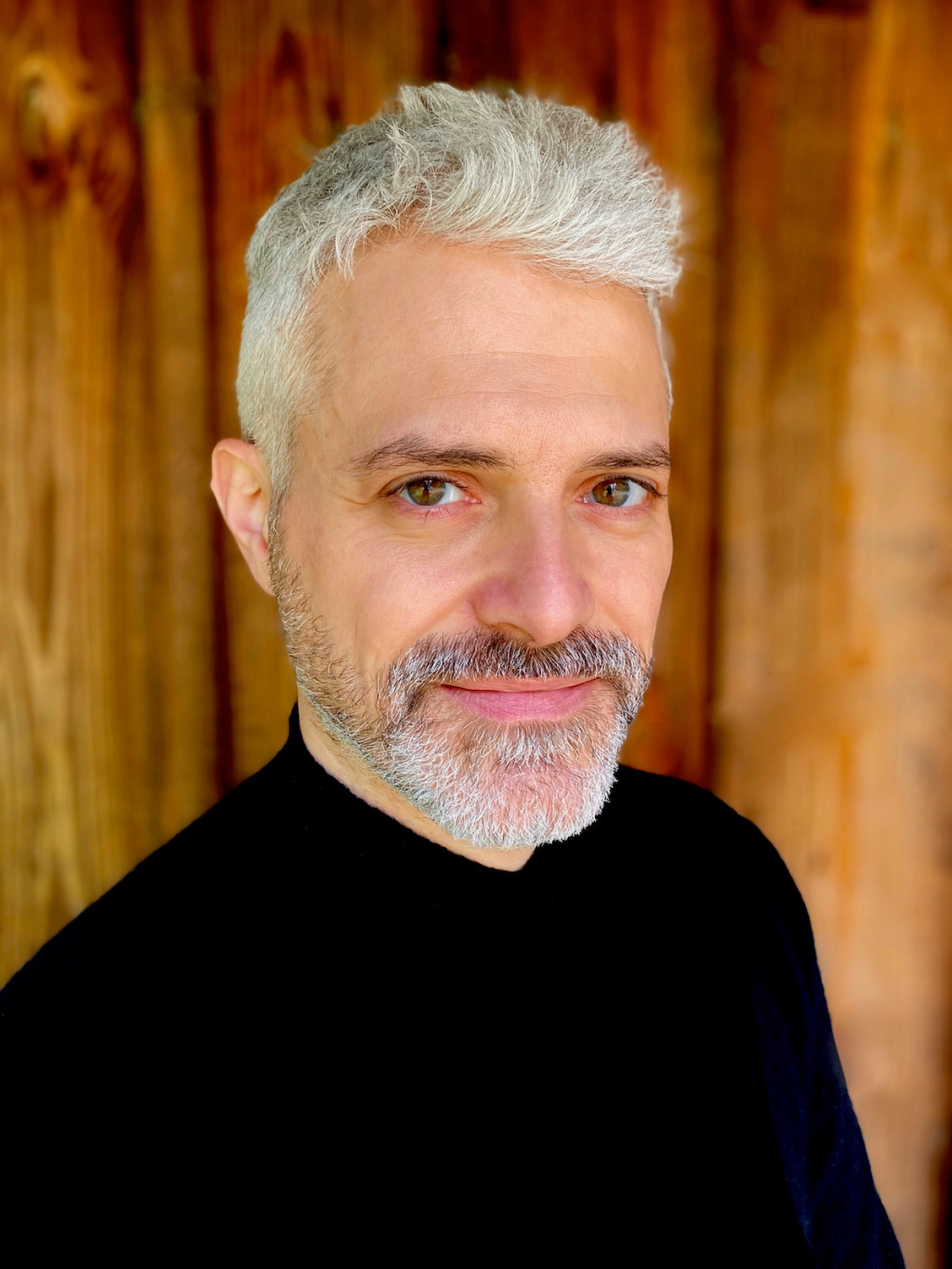 Peter Eleey, who stepped down last year as the chief curator of MoMA PS1 in in New York, has joined the UCCA Center for Contemporary Art in Beijing as curator-at-large. In his new role, Eleey will develop the institution’s exhibitions, programs, and curatorial direction as it expands to Shanghai this year.
According to a release, “he will also periodically organize exhibitions at UCCA and work to expand the museum’s program and partnerships from his base in New York.” For the past month, Eleey has been leading a weekly seminar for the curatorial team at UCCA.

“We have a critical mass of smart, young curators, and it’s a great time to bring in someone who can be sort of a mentor figure,” Philip Tinari, director of the UCCA, said in an interview. “It’s very important that UCCA becomes more and more mature as an institution and is able to generate better and better content as we grow.”

Though most associate Eleey with New York’s art scene, Tinari pointed out that he had worked with Chinese artists including Cai Guo-Qiang, Song Dong, Zhang Huan, and Zheng Guogu. With Klaus Biesenbach, Eleey also oversaw the 2017 exhibition “.com/.cn,” a survey about technological ecosystems in China and the West that appeared at the K11 Art Foundation in Hong Kong and Shanghai. “He [was] quite active in this part of the world in years before the pandemic,” Tinari said.
Eleey worked at MoMA PS1 starting in 2010, and he took on the top curatorial post there in 2016. Some of his curatorial credits at that institution include the 2019 exhibition “Theater of Operations: The Gulf Wars 1991-2011,” which he co-organized with Ruba Katrib; the 2015 edition of the “Greater New York” survey; and solo shows for Ian Cheng, Henry Taylor, and other artists. He is currently at work on a survey of Deana Lawson’s work, opening at the ICA Boston this fall.
Eleey was named in a 2018 discrimination complaint from Nikki Columbus, who claimed that he had offered her the post of curator of performance at PS1 only to rescind it when she disclosed that she had recently had a baby. The claim was settled in 2019.
He said in a statement, “I am thrilled to join UCCA and its terrific team during this exciting period of the museum’s growth. I look forward to working together with the staff to engage new audiences and build on UCCA’s pioneering legacy of vibrant programming.”