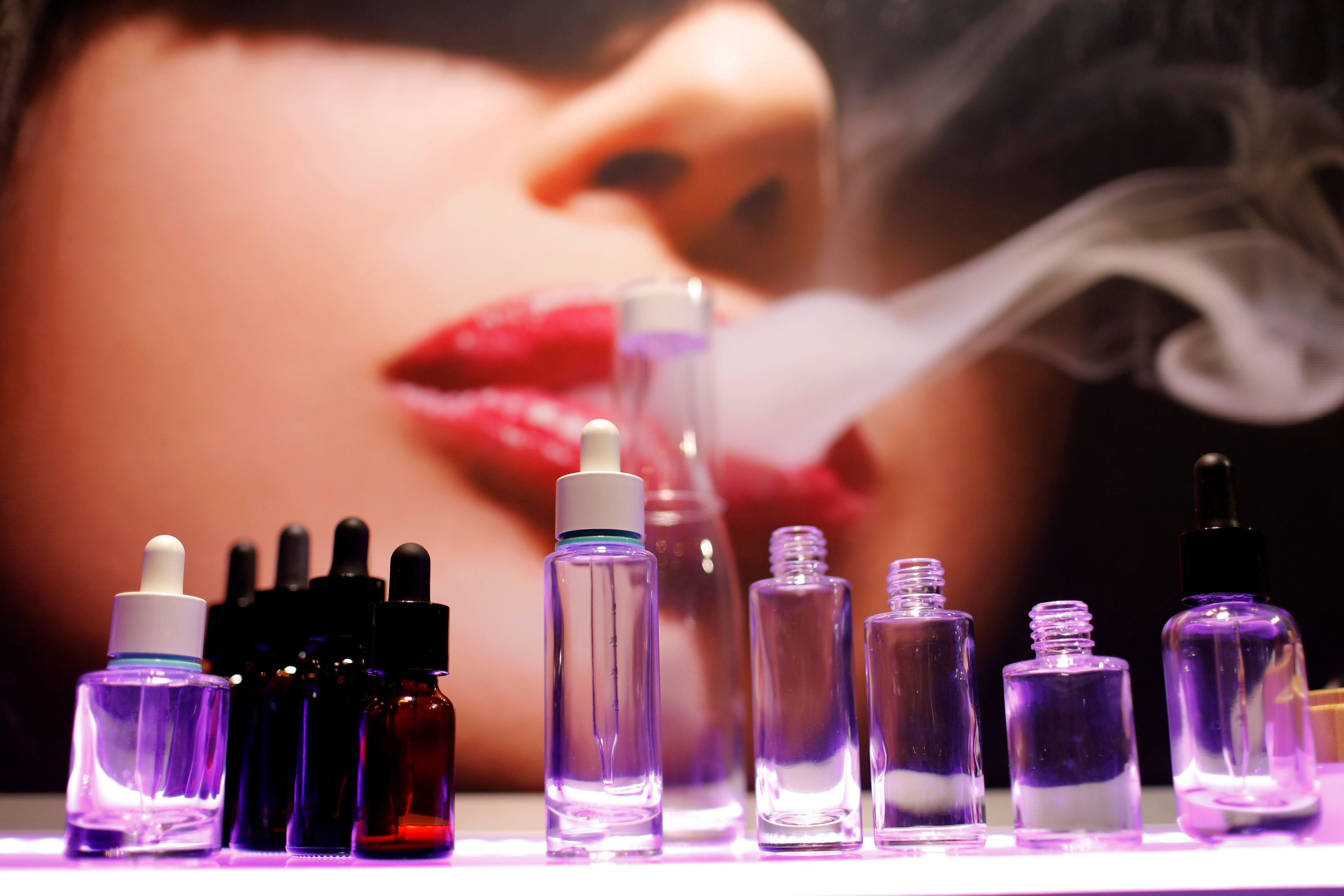 Former FDA Commissioner Scott Gottlieb said Friday that CBD can get users high — despite claims to the contrary.

CBD products are “flooding the market” since Congress approved the sale of CBD, or cannabidiol, derived from hemp last year, Gottlieb said in an interview on CNBC’s “Squawk Box. ” Hemp is in the marijuana family, but the CBD that comes from it doesn’t have have the psychoactive ingredient Tetrahydrocannabinol (THC) that gets users high.

Gottlieb’s comments come as the Food and Drug Administration holds its first public hearing Friday on CBD with testimony lined up from some 140 manufacturers, researchers, farmers, retailers and others.

“Don’t think [CBD] can’t make you high. The CBD derived from cannabis does have THC in it,” Gottlieb said, noting that CBD that is manufactured from hemp does not share the same risk.

The Consumer Healthcare Products Association is lobbying the FDA to regulate CBD similar to Vitamin C, possibly establishing guidelines like dosage levels it deems safe for over-the-counter use. But Gottlieb said regulating CBD is tricky because it’s so closely related to marijuana.

Gottlieb formed a working group in April to evaluate how to regulate CBD and examine the potential risks, including its impact on the liver over time.

Friday’s hearing, meantime, come as companies, including large food manufacturers, are pushing the government to regulate the industry so they can decide whether and how to get into it. The CEO of Oreo-owner Mondelez, Dirk Van de Put, has told CNBC it is eyeing adding CBD-infused snacks but “want to stay within what is legal and play it the right way.”

Gottlieb said most of the products on the market today are, in fact, illegal.

“These big packaged food companies want to get into this business and right now there’s no legal path. So they’re reluctant to step forward. They’re the ones putting pressure on the regulators,” he said.

Why ‘economic growth at all costs’ doesn’t always work
10 Star Wars planets and moons you can visit right here on Earth
To Top
error: Content is protected !!