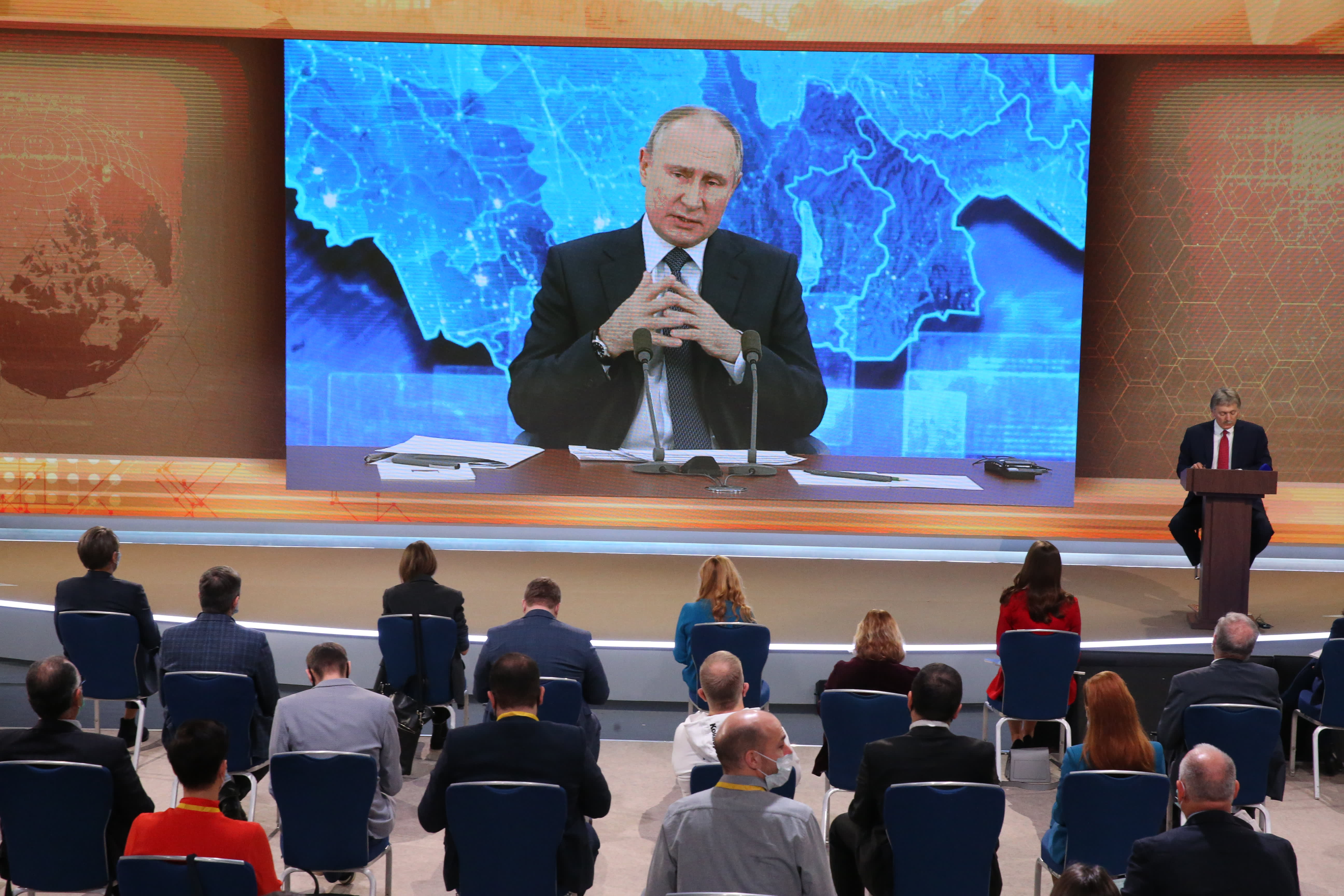 The Biden administration has pushed to extend the New Strategic Arms Reduction Treaty, or New START, with Russia for five years, which is set to expire on Feb. 5. The nuclear agreement regulates and limits how many nuclear weapons each country can have. Russian officials on Friday said they welcome the news. Michael McFaul told CNBC’s “The News with Shepard Smith” that the expiration of New START with Russia would make the U.S. “worse off.” “We would lose our verification ability to look inside and look at Russia’s nuclear arsenal,” said McFaul, who served as U.S. Ambassador to Russia from 2012 to 2014. “Remember Ronald Reagan used to say, ‘Trust but verify?’ I say don’t trust, only verify, and the New START treaty allows us to do this. I think it is the right decision by the new Biden team to extend it.”Joel Rubin is a former Deputy Assistant Secretary of State for Legislative Affairs, where he worked with members of Congress on multiple national security issues, including nuclear security. He agreed with McFaul and told “The News with Shepard Smith” that the accord stabilizes relations between the two nuclear powers. “The Trump Administration tried to use its delay of renewal of the treaty as leverage but failed to get anything in return, putting the entire treaty at risk,” said Rubin, who was also the Policy Director for Ploughshares Fund, the country’s leading nuclear security foundation. “We need stability between the U.S. and Russia, who combined hold more than 90% of the world’s nuclear weapons. Renewal of New START will do that.”Relations between Moscow and the U.S. are fraught amid the massive cyberattack targeting federal agencies, interference in U.S. elections, and the recent arrest of the Russian opposition leader Alexie Navalny. President Joe Biden will ask his Director of National Intelligence Avril Haines to review Russia’s interference in the 2020 election, according to the Washington Post. McFaul told host Shepard Smith that he thinks the response against Russia will likely be sanctions, but that the Biden administration has choices when it comes to penalties against Russia.”The easy thing to do is to sanction a bunch of no-name colonels, FSB, the successor group to the KGB, and check the box,” McFaul said. “The more bold move would be to sanction some of those that enable the Putin regime, including some of the economic oligarchs that support Putin.”Rubin added that the U.S. should also work closely with European and Asian allies to pressure Russia to change and address its internal repression and its aggressive international behavior, “rather than push them away and reduce the diplomatic pressure on Russia, as the Trump Administration did.”McFaul told Smith that he wasn’t sure if President Joe Biden wanted to expend the political capital to get tougher with Russia, because of domestic issues that the U.S. is facing, including Covid and an economic crisis. McFaul added, however, he believes it’s possible for Biden to do both. “I think you could walk and chew gum at the same time, I think you should be able to do both at the same time, but we’ll have to wait and see what they choose to do,” McFaul said.  Rubin told “The News with Shepard Smith”  that he thinks it’s time for the U.S. to be “hard headed” when it comes to Russia and President Vladimir Putin. “We should neither be afraid of nor kowtow to Moscow any longer, nor should we expect that we can make US-Russia relations better through kid gloves diplomacy,” Rubin said.

J&J plans to have 100 million vaccines for Americans by spring, board member says
Larry King, award-winning broadcaster, has died at age 87
To Top
error: Content is protected !!