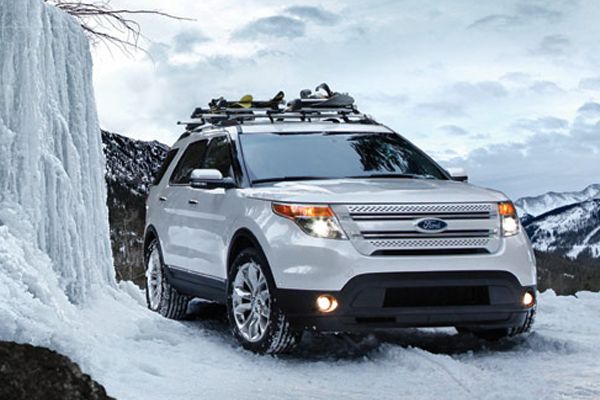 The defect could cause a component in the suspension on select vehicles sold in the 2011 to 2017 model years to break, compromising drivers’ control of steering. A customer reported an accident with a curb when the component broke in the vehicle, the company said in its statement, but said it was not aware of any injuries attributable to the problem.

Ford estimates repairing the suspension issue in the vehicles will cost $180 million, and it will be incurred in the second quarter, according to a filing with the Securities and Exchange Commission. The company’s annual revenue in 2018 was $160.3 billion.

The company also issued recalls on F-150 trucks and Econoline vans, as well as Taurus and Flex sedans and Lincoln MKS and MKT sedans in Canada, citing suspension issues, transmission calibration problems and faulty welding, which could lead to a sudden loss of engine power in some vehicles. These recalls affect about 139,000 vehicles total.

Ford did not specify how much these repairs will cost the company. Affected vehicles came from Ford plants throughout the U.S., including Ford’s Chicago, Dearborn, Kansas City, and Oakville plants.

Ford shares were trading down less than 1% on the news.