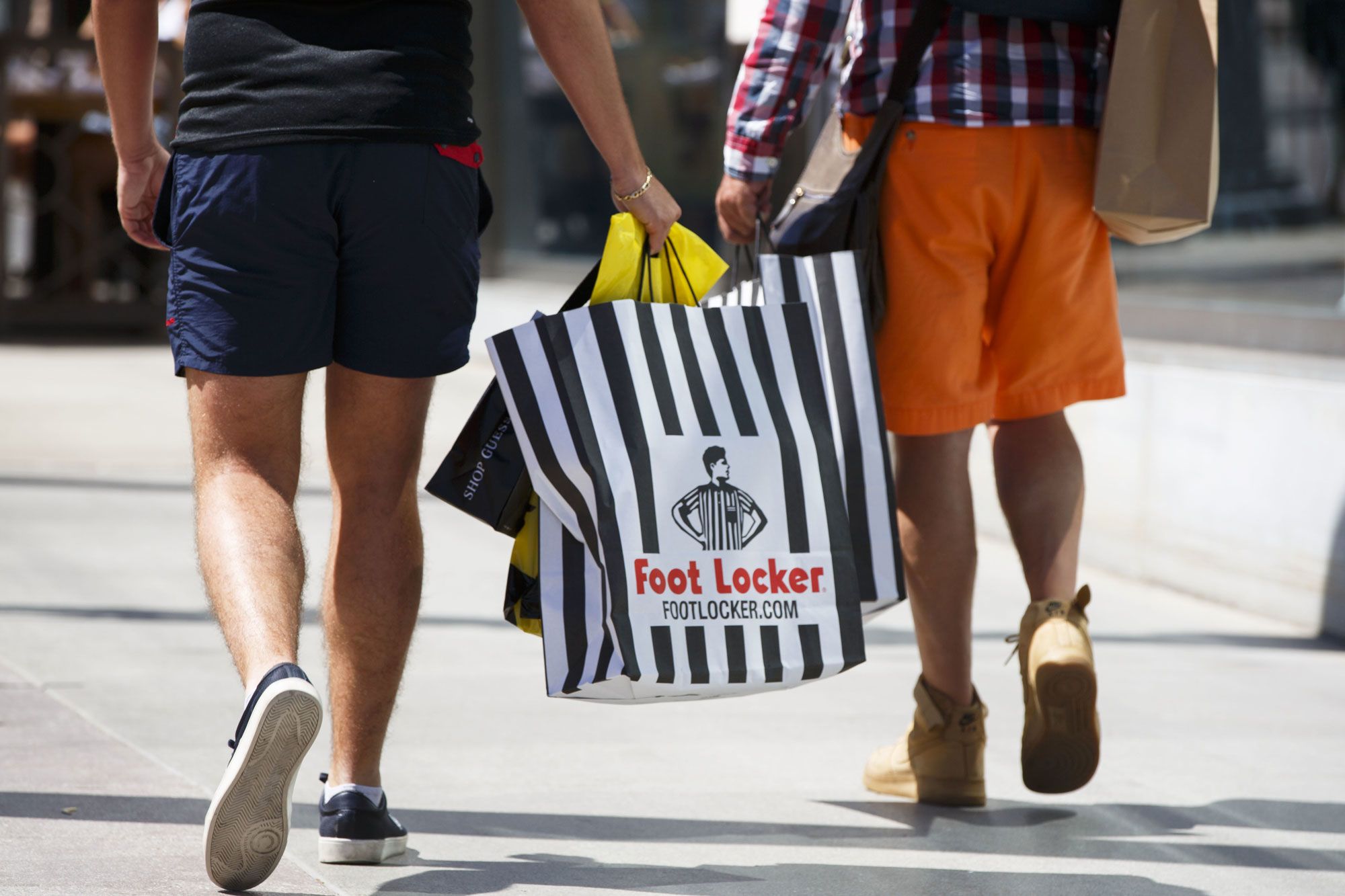 Apple, Nvidia, Broadcom, Caterpillar — Shares of the tech companies, along with Caterpillar, all traded lower after President Donald Trump tweeted that U.S. companies should look for an “alternative to China,” ordering them to move their Chinese operations out of the country. This is the latest escalation in the U.S.-China trade war. Earlier on Friday, China announced new tariffs on $75 billion worth of U.S. products. Apple fell 3.8% while Nvidia and Broadcom dropped around 5%. Caterpillar traded 3% lower.

Salesforce — The cloud software company’s stock jumped more than 4% after announcing better-than-expected revenue and an upbeat full year guidance for its second-quarter. The company reported adjusted earnings per share of 66 cents, compared to the 47 cents per share expected by analysts, according to Refinitiv.

HP Inc — Shares of HP plummeted 7% after the company announced chief executive officer Dion Weisler will step down “due to a family health matter.” Alongside the news about Weisler, the company reported mixed third-quarter earnings and raised EPS guidance for its full year 2019.

Macy’s — Shares of the retailer fell 4% after Guggenheim downgraded the company to neutral from buy. Guggenheim analysts said they don’t see headwinds “abating” with the prospect of future tariffs.

La-Z-Boy — Shares of furniture retailer La-Z-Boy rose 2% after Raymond James upgraded the company to “outperform” from “market perform,” citing a strong U.S. consumer. The firm set a price target of $36, about a 14% upside for the stock.

— CNBC’s Fred Imbert and Elizabeth Myong contributed to this report.