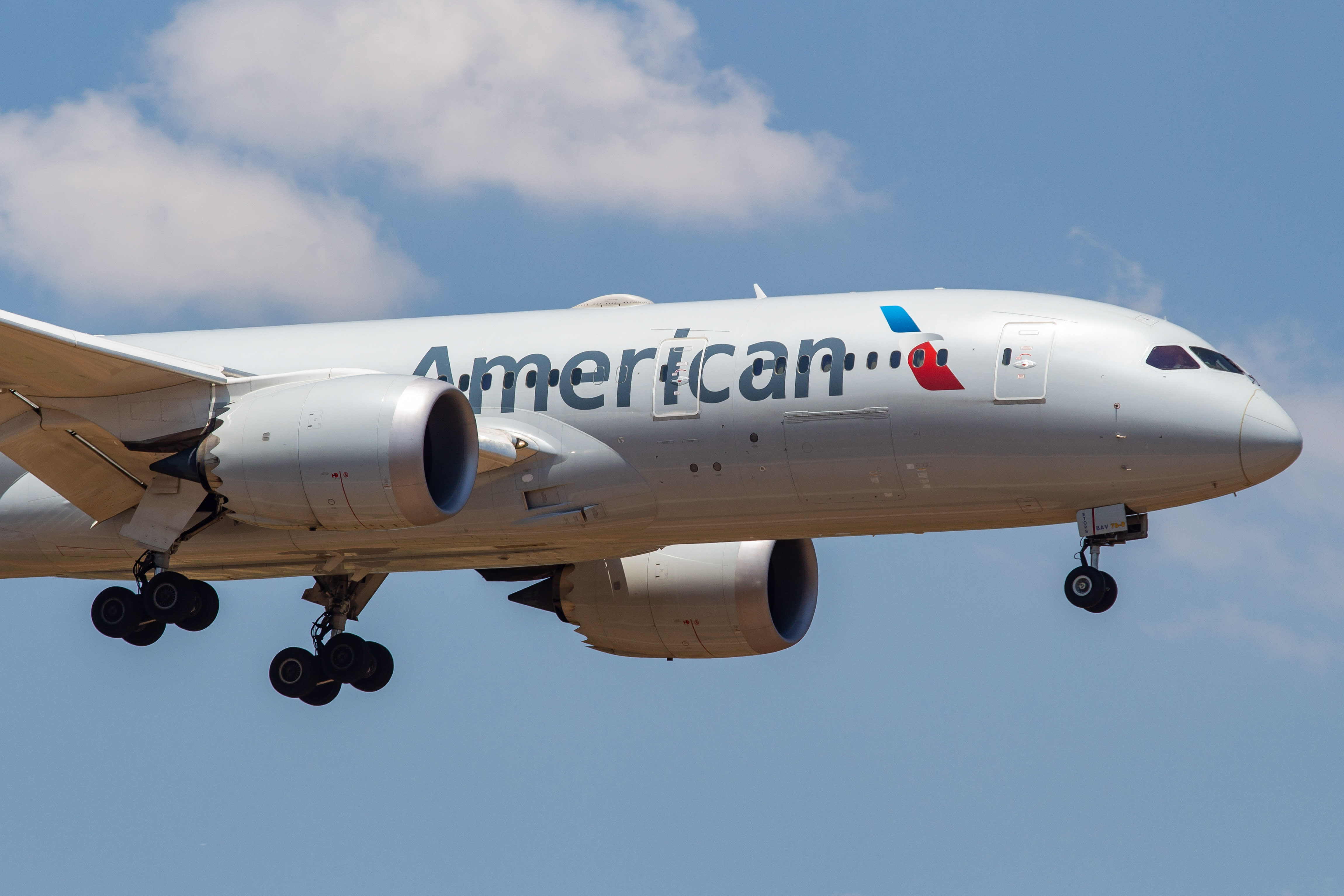 American Airlines Boeing 787-8 Dreamliner aircraft with registration N818AL landing at Athens International Airport AIA LGAV / ATH in Greece during a sunny summer day.Nicolas Economou | NurPhoto | Getty ImagesFive airlines have struck agreements with the Treasury Department for portions of $25 billion in federal loans aimed at softening the blow of the coronavirus pandemic on their businesses.American Airlines, Hawaiian Airlines, Sky West Airlines, Spirit Airlines and privately-held Frontier Airlines have signed letters of intent for the loan terms, the Treasury Department said Thursday.Other airlines have said they expect to be eligible for billions in federal loans but haven’t yet signed letters of intent, though conversations are ongoing, a Treasury Department spokeswoman said. U.S. passenger airlines, posting their first losses in years because of the virus, were allowed to apply for portions of the $25 billion in federal loans, funding set aside under the CARES Act in March.The Treasury Department didn’t disclose the amounts and terms of the loans, for which airlines were required to put up equity, warrants, or senior debt to compensate taxpayers. But executives have been previewing the amount they expect to receive.American Airlines CEO Doug Parker last month told shareholders that the airline expects to be able to borrow up to $4.75 billion and that it plans to use cash flows from its AAdvantage frequent flyer credit card as collateral.In the spring U.S. airlines started receiving portions of an additional $25 billion in aid that secures sector jobs through Sept. 30, relief that airline labor unions want extended through next March.