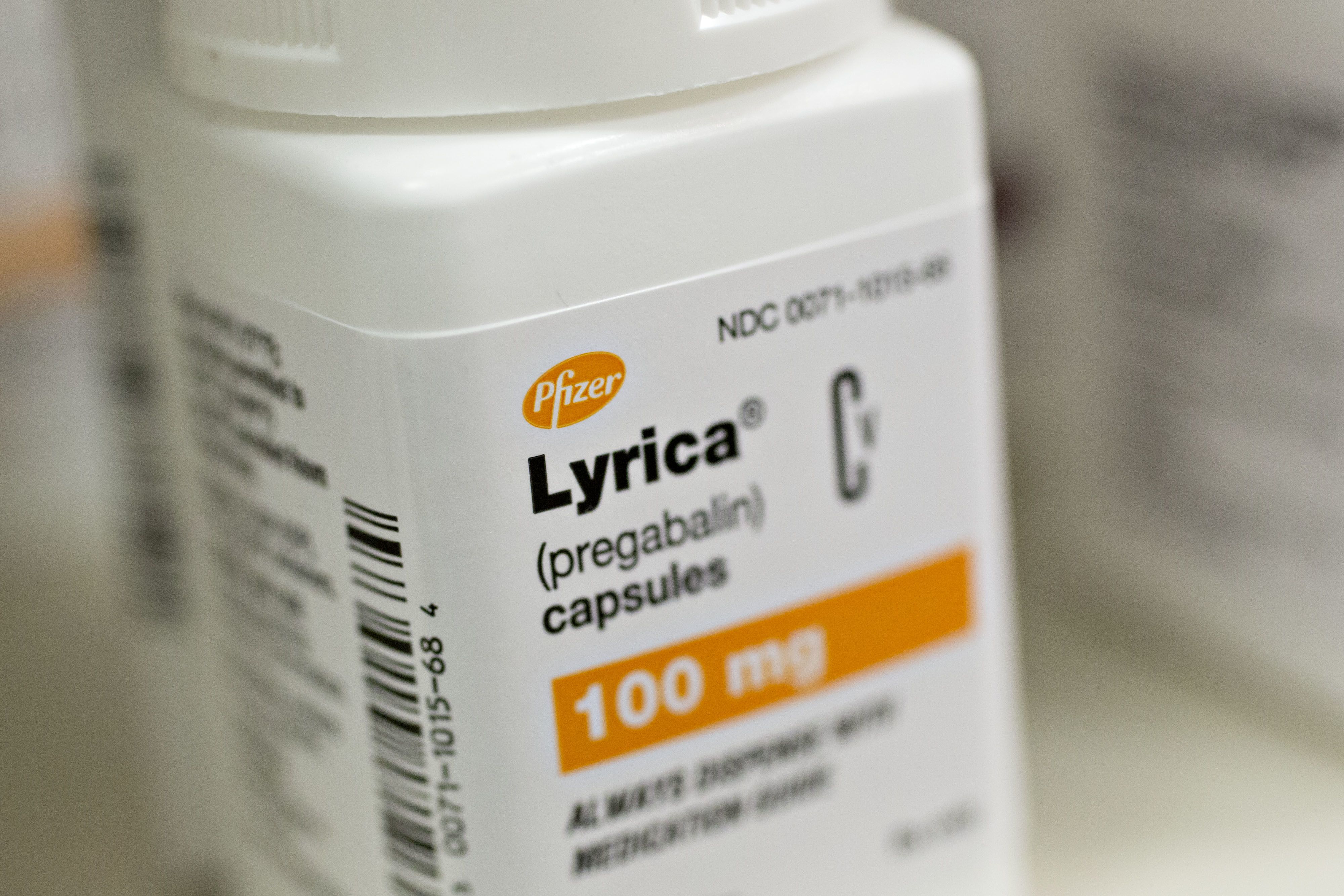 A bottle of Pfizer Inc. Lyrica medicine sits on a shelf at a pharmacy in Princeton, Illinois, U.S.

The U.S. Food and Drug Administration has approved the first generic copies of a popular, pricey pill for nerve pain.

The agency on Monday said it approved nine generic versions of Pfizer’s Lyrica. It is also used for seizures and fibromyalgia, a condition that causes chronic, widespread pain.

Lyrica, approved in 2004, is Pfizer’s second bestseller, with sales last year of $4.6 billion. The heavily advertised drug costs about $460 to $720 per month without insurance, depending on the pharmacy. Prices can vary widely.

Prices for generic versions range from about $140 to $370 per month, according to the drug price comparison site GoodRx.

I like PayPal more, but this stock is O.K.