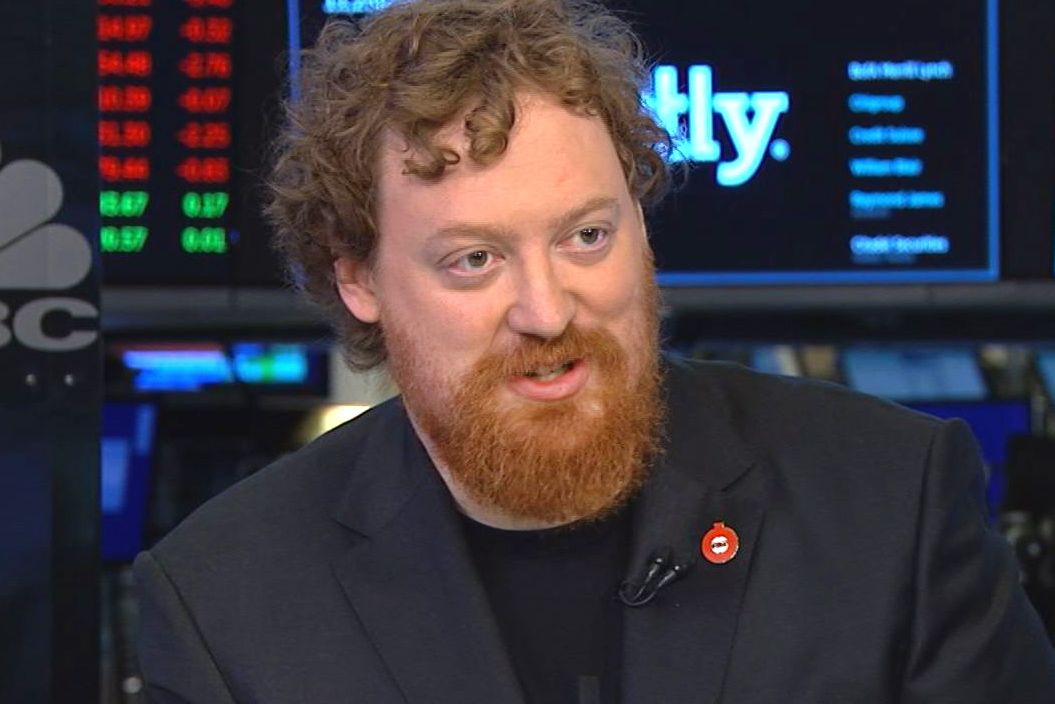 Fastly, whose technology helps companies more quickly deliver online content, made its debut on the New York Stock Exchange on Friday with shares rising as much as 60%.

Fastly released the prospectus for its initial public offering on April 19. On May 6, Fastly issued an updated prospectus in which it estimated that its stock could be sold for between $14 and $16 in the IPO. On Thursday Fastly said it had sold 11.25 million shares at $16 each, raising $180 million.

The company operates a content-distribution network with data center infrastructure around the world to more quickly provide videos, photos and other information. Competitors include Akamai, Alphabet’s Google, Amazon, Cisco and Verizon.

Fastly was founded in 2011 and is based in San Francisco, with 489 employees as of March 31. As of that date it had 1,621 customers, 243 of which the company identifies as enterprise customers — organizations that have delivered more than $100,000 in the latest 12-month period. These enterprise customers gave Fastly 85% of its revenue in the first quarter.

Among the companies on Fastly’s customer list are Hulu, Microsoft, The New York Times, Spotify and Wayfair.

The lead bookrunners in the IPO were Bank of America Merrill Lynch, Citigroup and Credit Suisse.

Luckin Coffee surges 43% in its market debut
Why the Luxottica-Essilor merger worries antitrust experts
To Top
error: Content is protected !!