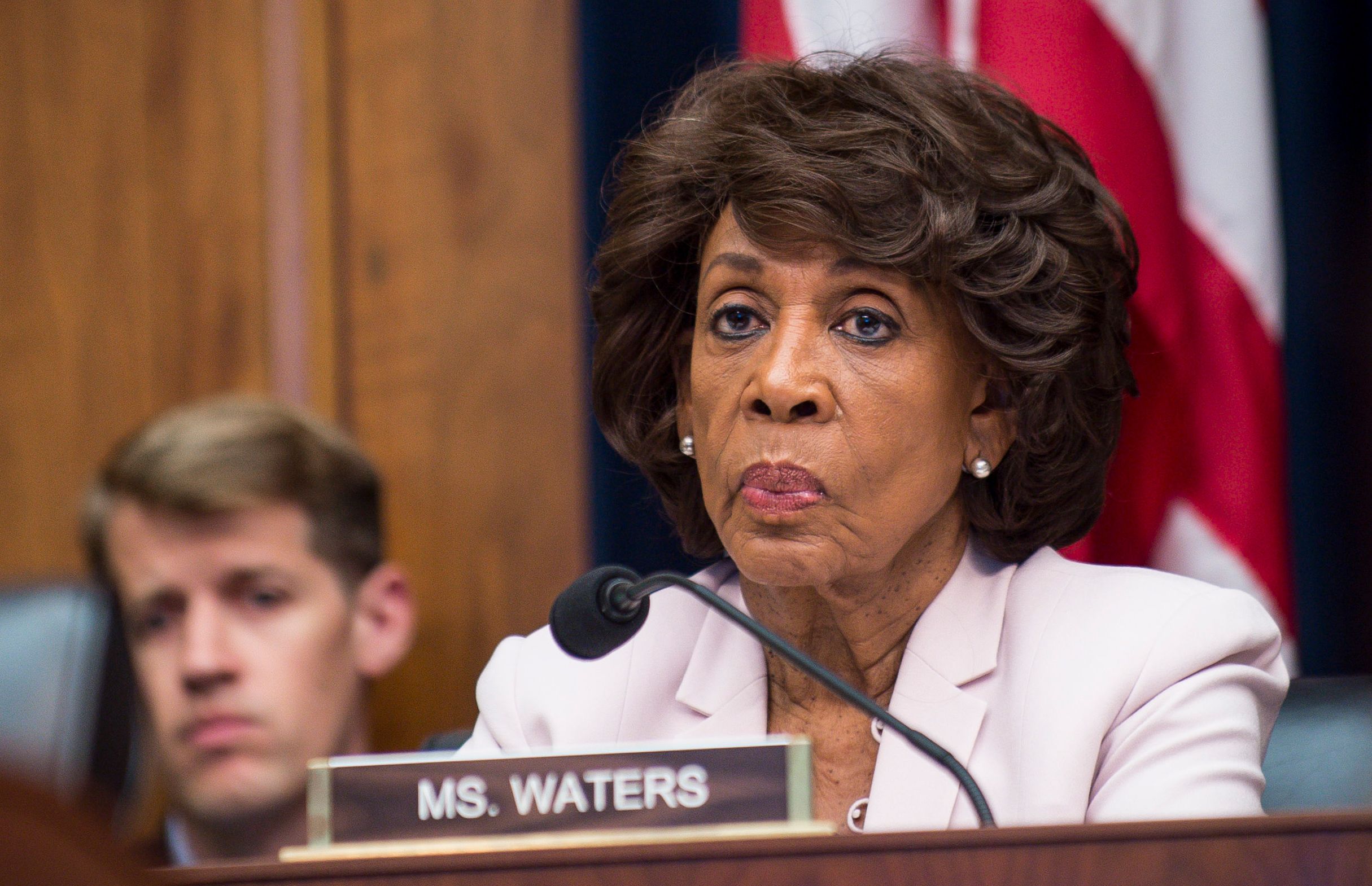 Democratic Rep. Maxine Waters, chair of the House Financial Services Committee, on Tuesday requested that Facebook pause its development of Libra, an upcoming cryptocurrency that the company plans to release in 2020.

“Given the company’s troubled past, I am requesting that Facebook agree to a moratorium on any movement forward on developing a cryptocurrency until Congress and regulators have the opportunity to examine these issues and take action,” Waters said in a statement on Tuesday.

Facebook and a consortium of partners on Tuesday unveiled Libra, its much-awaited blockchain project that the company has been working on over the past year. Libra is an open-source digital currency that people will be able to use to transfer money to peers or merchants over the internet. Facebook is also introducing a digital wallet, Calibra, for users to store and exchange the currency.

Rep. Patrick McHenry, the ranking Republican on the committee, had requested Waters to call the hearing earlier in the day. “While there is great promise for this new technology in fostering financial inclusion and faster payments, particularly in the developing world, we know there are many open questions as to the scope and scale of the project and how it will conform to our global financial regulatory framework,” he wrote. “We need to go beyond the rumors and speculations and provide a forum to assess this project and its potential unprecedented impact on the financial system.”

Sen. Mark Warner, a Democrat, echoed the sentiment, saying Facebook is a company that has lost Americans’ trust in its ability to keep their data private.

“The idea that we are going to turn over our financial data and information to that company, I think they have a big uphill effort to try to convince Americans that they ought to trust in Facebook’s proprietary interest in keeping your data secret,” Warner said.

A Facebook spokesperson told CNBC, “We look forward to responding to lawmakers’ questions as this process moves forward.”

You can read Waters’ full statement below:

Facebook has data on billions of people and has repeatedly shown a disregard for the protection and careful use of this data. It has also exposed Americans to malicious and fake accounts from bad actors, including Russian intelligence and transnational traffickers. Facebook has also been fined large sums and remains under a Federal Trade Commission consent order for deceiving consumers and failing to keep consumer data private, and has also been sued by the government for violating fair housing laws on its advertising platform.

“With the announcement that it plans to create a cryptocurrency, Facebook is continuing its unchecked expansion and extending its reach into the lives of its users. The cryptocurrency market currently lacks a clear regulatory framework to provide strong protections for investors, consumers, and the economy. Regulators should see this as a wake-up call to get serious about the privacy and national security concerns, cybersecurity risks, and trading risks that are posed by cryptocurrencies. Given the company’s troubled past, I am requesting that Facebook agree to a moratorium on any movement forward on developing a cryptocurrency until Congress and regulators have the opportunity to examine these issues and take action. Facebook executives should also come before the Committee to provide testimony on these issues.

Celgene moves us a ‘step closer’ to a great company

Southwest expands Hawaii flights with $99 fares in assault on rivals

Disney Plus will be available starting November 12 for $6.99 a month