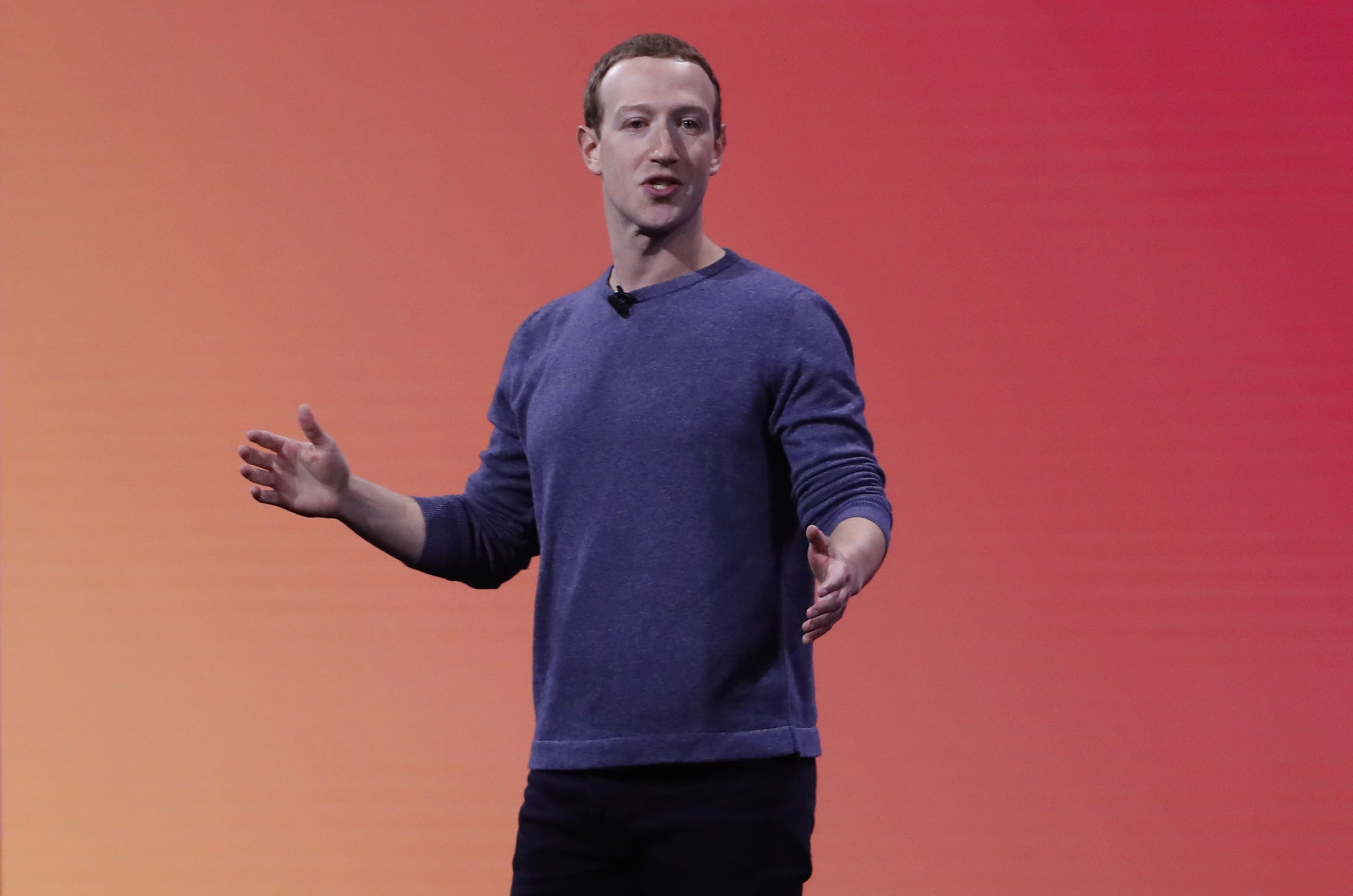 Facebook CEO Mark Zuckerberg makes his keynote speech during Facebook Inc’s annual F8 developers conference in San Jose, California, U.S., April 30, 2019.Stephen Lam | ReutersFacebook has been working to develop augmented reality glasses out of its Facebook Reality Labs in Redmond, Washington, for the past couple of years, but struggles with the development of the project have led the company to seek help. Now, Facebook is hoping a partnership with Ray-Ban parent company Luxottica will get them completed and ready for consumers between 2023 and 2025, according to people familiar.The glasses are internally codenamed Orion, and they are designed to replace smartphones, the people said. The glasses would allow users to take calls, show information to users in a small display and live-stream their vantage point to their social media friends and followers.Facebook is also developing an artificial intelligence voice assistant that would serve as a user input for the glasses, CNBC previously reported. In addition, the company has experimented with a ring device that would allow users to input information via motion sensor. That device is code-named Agios.The company has hundreds of employees at its Redmond offices working on technology for the AR glasses, but thus far, Facebook has struggled to reduce the size of the device into a form factor that consumers will find appealing, a person who worked on the device told CNBC.Given the long lead time, there’s no guarantee that the glasses will be completed on time or ever ship. But one person familiar with the project said that CEO Mark Zuckerberg has a strong interest in the glasses, and asked hardware chief Andrew Bosworth to prioritize them.Facebook declined to comment. Luxottica did not immediately return request for comment.Facebook is not alone in believing that smart glasses that superimpose computer-generated images over the real world will be the next big thing in computing. Already, Microsoft makes the HoloLens 2 headset, Snapchat parent company Snap sells its Spectacles glasses and Florida startup Magic Leap sells its Magic Leap One AR glasses, although none of these devices has become a hit. Apple is also reportedly working on a similar product that could hit the market as early as next year.Luxottica is the parent company of Ray-Ban, Oakley and other sunglasses brands. The company has previously experimented with this technology, partnering in 2014 with Google to design, develop and distribute the Google Glass device.WATCH: Here’s how to see which apps have access to your Facebook data — and cut them off